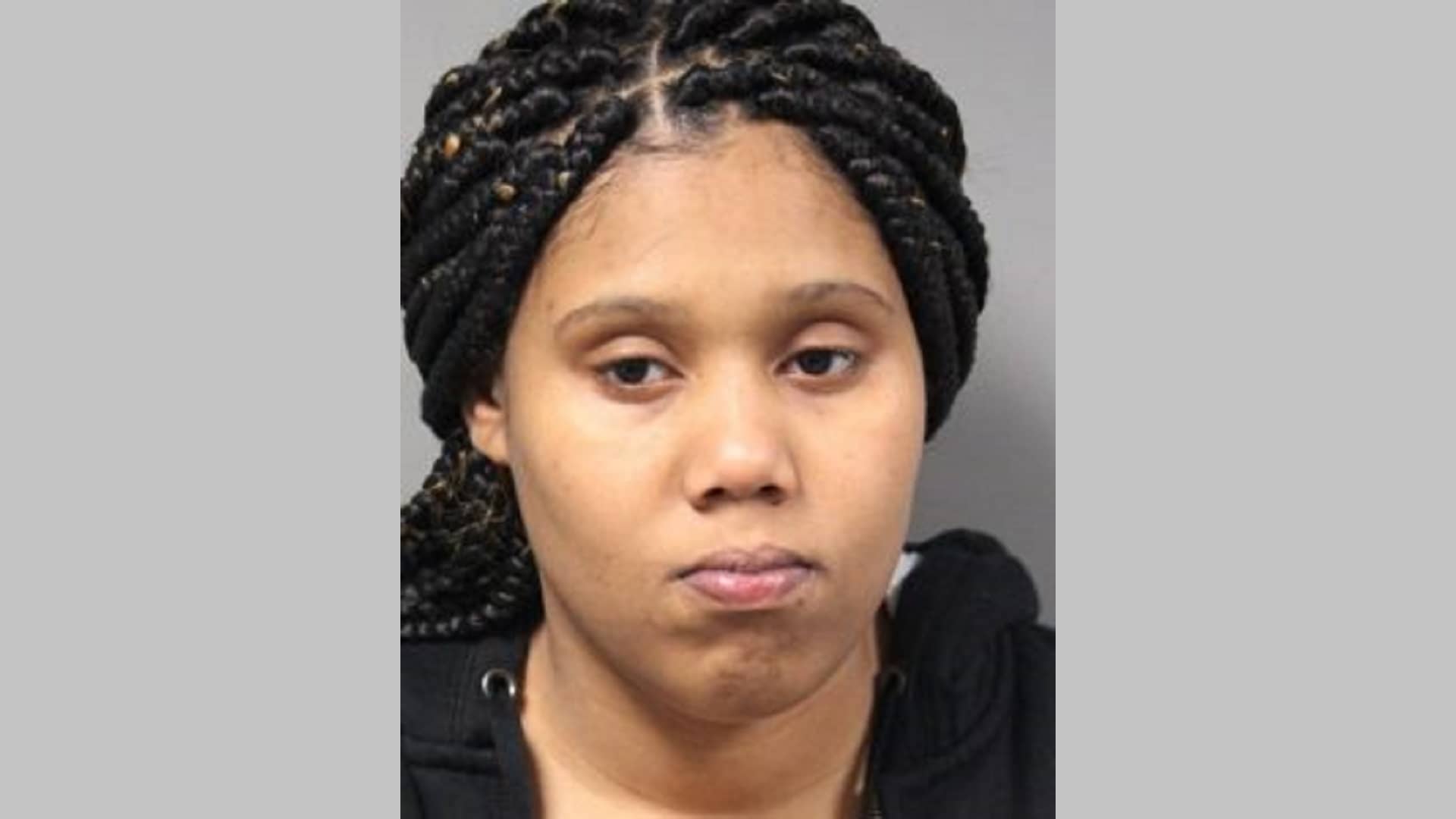 On October 24, 2021, at approximately 12:15 a.m., troopers responded to a residence located on Jogger Trail, Magnolia, for a report of a shooting. Through investigative means, it was determined a suspect approached the front door to the residence and had a verbal altercation with a 39-year-old female. During the argument multiple suspects waiting outside began to run towards the door. The victim closed the door to her residence and ran upstairs. Shortly after, the victim heard several gunshots and observed three vehicles, one of which was an older black sedan flee the scene. It was determined three rounds struck the residence, and troopers located three spent shell casings outside. The victim and her four children inside of the residence at the time were not injured as a result of the incident.

Prior to responding to the scene, troopers located an older model Nissan matching the description traveling eastbound on Lebanon Road traveling away from the scene. Troopers observed the vehicle pull behind the Gateway South shopping center and return back out front into a parking spot. A traffic stop was initiated and upon contact ammunition was observed in plain sight. Troopers took the two occupants into custody without incident. Troopers then canvassed the parking lot and located two 9mm firearms and approximately .21 grams of marijuana that was discarded.

The two juveniles were transported to Troop 3 where they were each charged with the following crimes:

Further investigation determined a third suspect (pictured) identified as Jhazmond Landry, 29, of Wilmington was also a suspect in the incident. There are active warrants for her arrest.

This case remains an active and ongoing investigation being conducted by the Delaware State Police Troop 3 Criminal Investigative Unit. Anyone with information regarding the incident is asked to contact Detective Bowie by calling 302-698-8503. Information may also be provided by calling Delaware Crime Stoppers at 1-800-TIP-3333 or via the internet at http://www.delaware.crimestoppersweb.com. 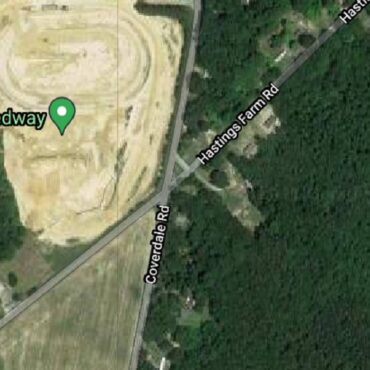 Seaford, DE - Delaware State Police are conducting a homicide investigation that occurred Sunday morning in Seaford. On October 24, 2021, at approximately 2:11 a.m., the Seaford Fire Department was dispatched to a house fire at a residence located on the 11000 block of Hastings Farm Road, Seaford. Upon entry into the residence, firefighters extinguished the fire and located a victim deceased from an apparent gunshot wound. Troopers then responded […]