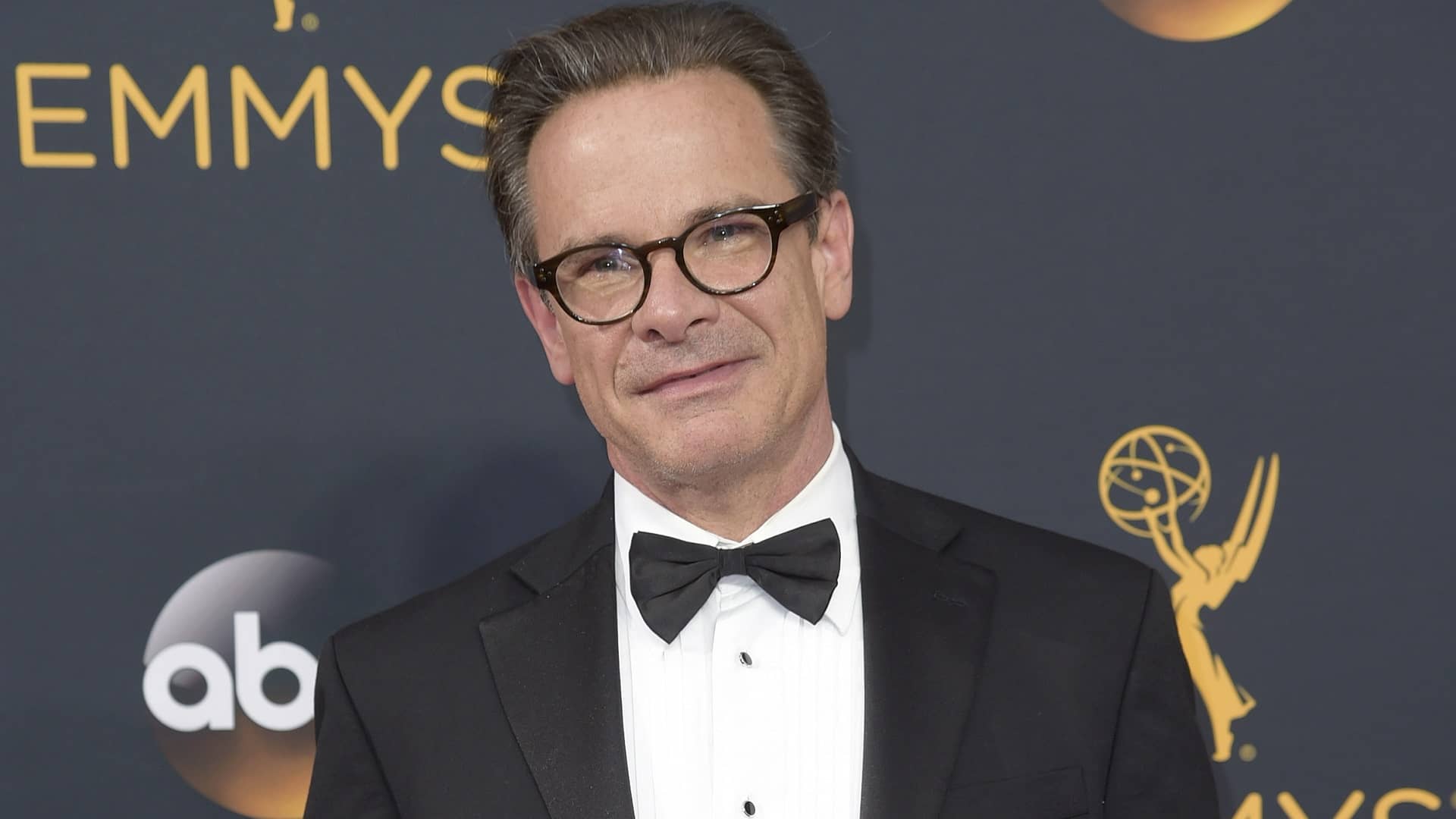 LOS ANGELES (AP) — Peter Scolari, who appeared on the TV series “Newhart” and Girls,” has died.

His manager says Scolari died Friday morning in New York after fighting cancer for two years. The versatile character actor first gained attention as Tom Hanks’ co-star in the sitcom “Bosom Buddies,” in which their characters disguised themselves as women to live in an affordable, females-only apartment building. The two actors became pals and went on to work together in Hanks’ film directorial debut, “That Thing You Do!” and in the Broadway play “Lucky Guy.”

Scolari’s survivors include his wife and four children. 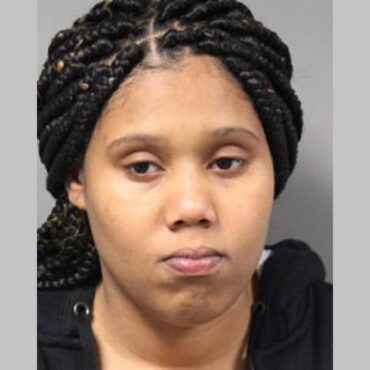 Magnolia, DE – Delaware State Police arrested two 17-year-old juvenile males of Dover for Reckless Endangering and related charges after a shooting incident this morning. On October 24, 2021, at approximately 12:15 a.m., troopers responded to a residence located on Jogger Trail, Magnolia, for a report of a shooting. Through investigative means, it was determined a suspect approached the front door to the residence and had a verbal altercation with […]