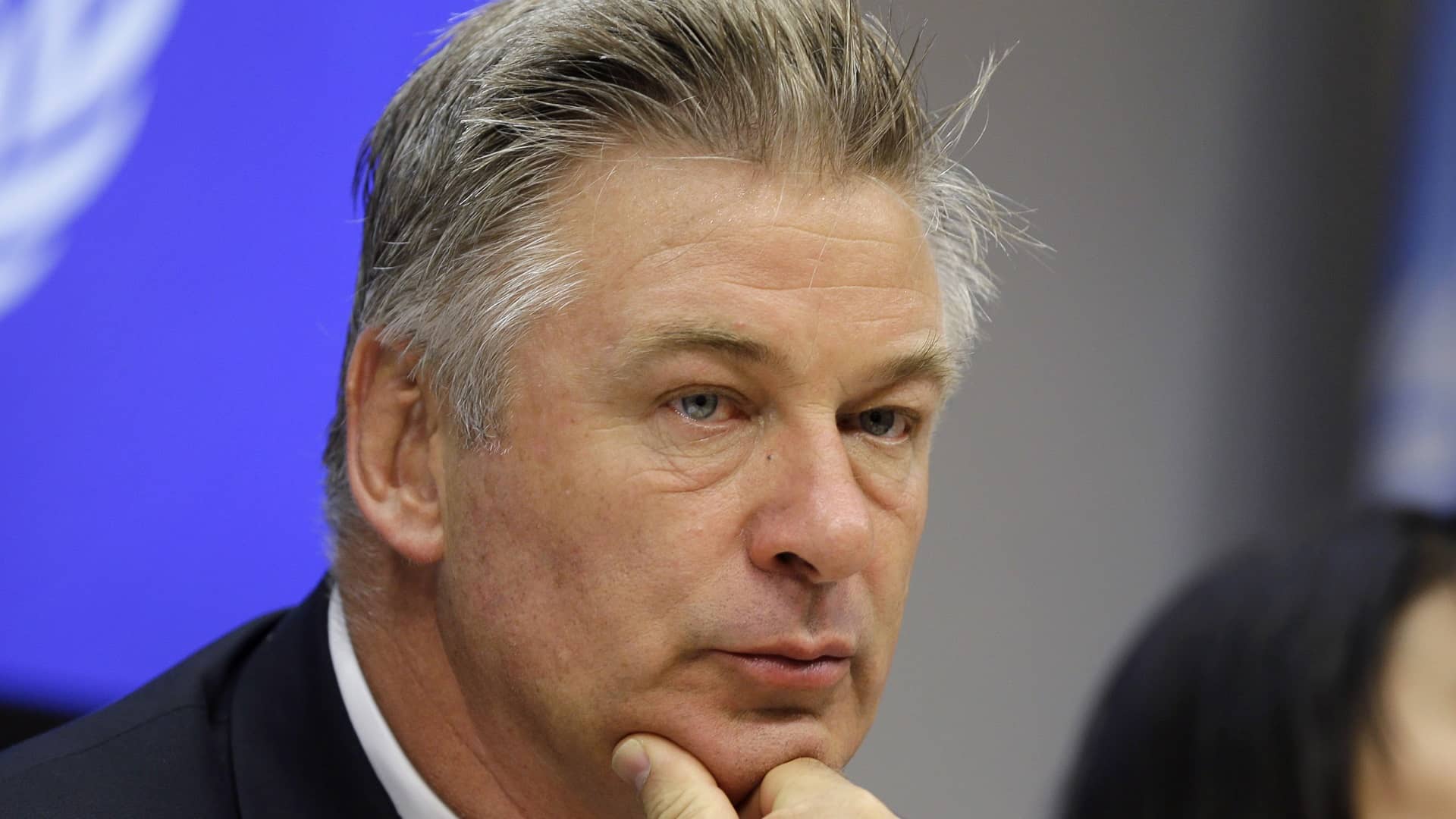 SANTA FE, N.M. (AP) — Officials say actor Alec Baldwin fired a prop gun on the set of a Western and killed the cinematographer.

The director of the movie was wounded, and authorities are investigating. Santa Fe County Sheriff’s officials said cinematographer Halyna Hutchins and director Joel Souza were shot Thursday on the set of “Rust.” A Baldwin spokesperson said there was an accident involving the misfire of a prop gun with blanks. A sheriff’s spokesman said detectives were investigating what type of projectile was discharged and how. No immediate charges were filed.

The Santa Fe New Mexican reported Baldwin was seen outside the sheriff’s office in tears but attempts to get comment were unsuccessful. 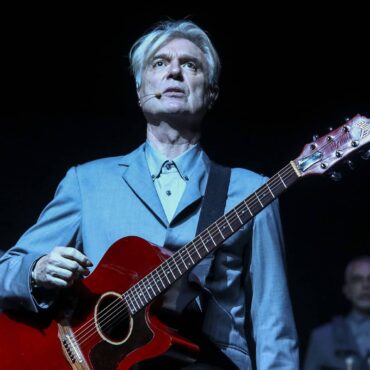 David Byrne says audiences seem ‘thrilled’ to be in theater

NEW YORK (AP) — As he brings "American Utopia" back to Broadway following the pandemic pause, David Byrne says it's evident how thrilled people are simply to be enjoying live entertainment again. He's also noticed that his audience seems a little younger and more diverse than before shutdown. He attributes some of this to Spike Lee's film of the show. Byrne has adjusted his monologues slightly to fit the times. […]