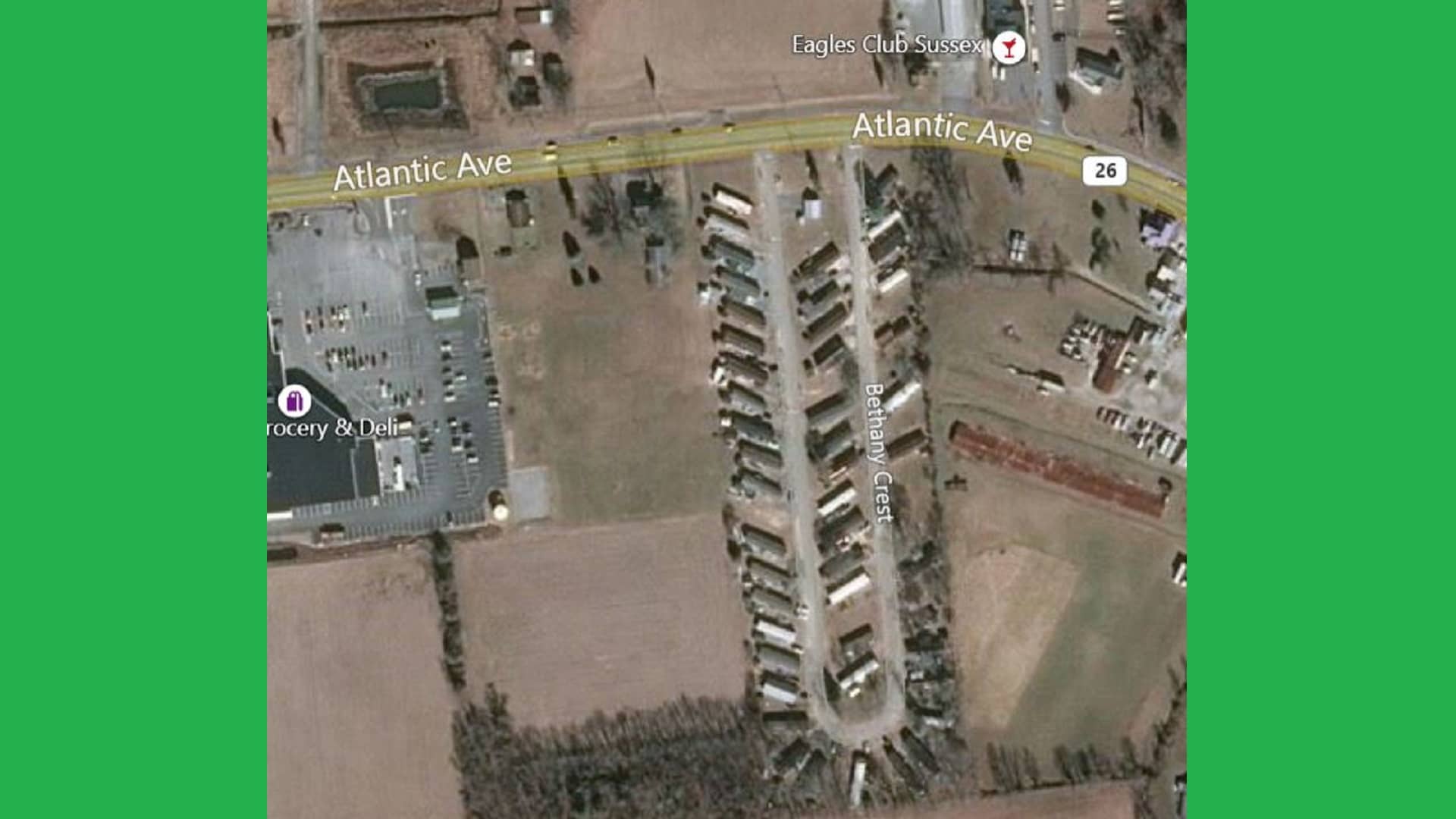 Clarksville, DE – The Delaware State Police are currently investigating a homicide that occurred early this morning in the Bethany Crest Development.

The incident occurred around 4:21 a.m. Thursday October 21, 2021 in the 30000 block of Bethany Crest, when troopers responded to the report of a shooting. Upon arrival it was determined that a 55-year-old female was shot and a male suspect had fled in a vehicle.

Shortly thereafter, a description of the suspect and the vehicle was broadcast to all Delaware police agencies as well as the surrounding Maryland police agencies. Within ten minutes, a Deputy with the Wicomico County Sheriffs Office located the vehicle driving erratically westbound on US50 in the area of Tilghman Road. The Deputy continued to follow the truck to a residence in Hebron where the suspect was taken into custody without incident by Wicomico County Sheriffs Office and Maryland State Police.

The 40-year-old male suspect from Hebron, MD is currently in custody at the Wicomico County Sheriffs Office where he is awaiting charges.

The 55-year-old female was pronounced deceased at the scene. She will be transported to the Delaware Division of Forensic Science were an autopsy will be performed to determine the exact cause and manner of death. Her name is being withheld pending notification of next of kin.

This case remains an active and ongoing investigation being conducted by the Delaware State Police Homicide Unit. Anyone with information regarding the incident is asked to contact Detective B. McDerby by calling 302-741-2821. Information may also be provided by calling Delaware Crime Stoppers at 1-800-TIP-3333 or via the internet at http://www.delaware.crimestoppersweb.com. 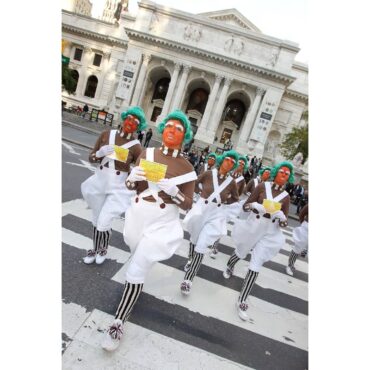 LONDON (AP) — Oscar-winning British songwriter Leslie Bricusse, whose work includes James Bond themes and Willy Wonka's signature tune, has died. He was 90. Son Adam Bricusse said on Facebook that his father "passed away peacefully" on Tuesday. No cause of death was given. Born in London in 1931, Bricusse wrote lyrics for the Bond themes "Goldfinger" and "You Only Live Twice," with music by John Barry. Among his best-known […]