DOVER, Del. (AP) — Officials say a 16-year-old Dover High School student was arrested after police discovered he had a gun on campus.

News outlets report that when a school resource officer learned that a student may have a gun on campus, police and school officials said the school was placed on lockdown so the student could be found. Within 10 minutes, police say the student was taken into custody and the lockdown was lifted. When the 16-year-old boy was taken into custody, police say they found a gun, but noted that they didn’t find evidence that he planned or made threats to use the gun.

Police say the student would be charged with multiple offenses relating to possession of the gun. 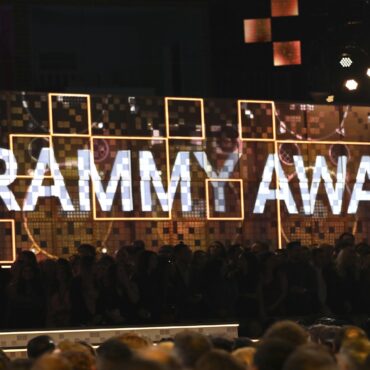 LOS ANGELES (AP) — The Grammys will stick to its word with the public release of the full inclusion rider to ensure equity and inclusion in hiring on all levels of production for next year's ceremony. The Recording Academy released on Tuesday an eight-page document detailing the rider's purposes and objectives. The agreement requires producers to recruit and hire more diverse candidates backstage and in front of the camera for […]