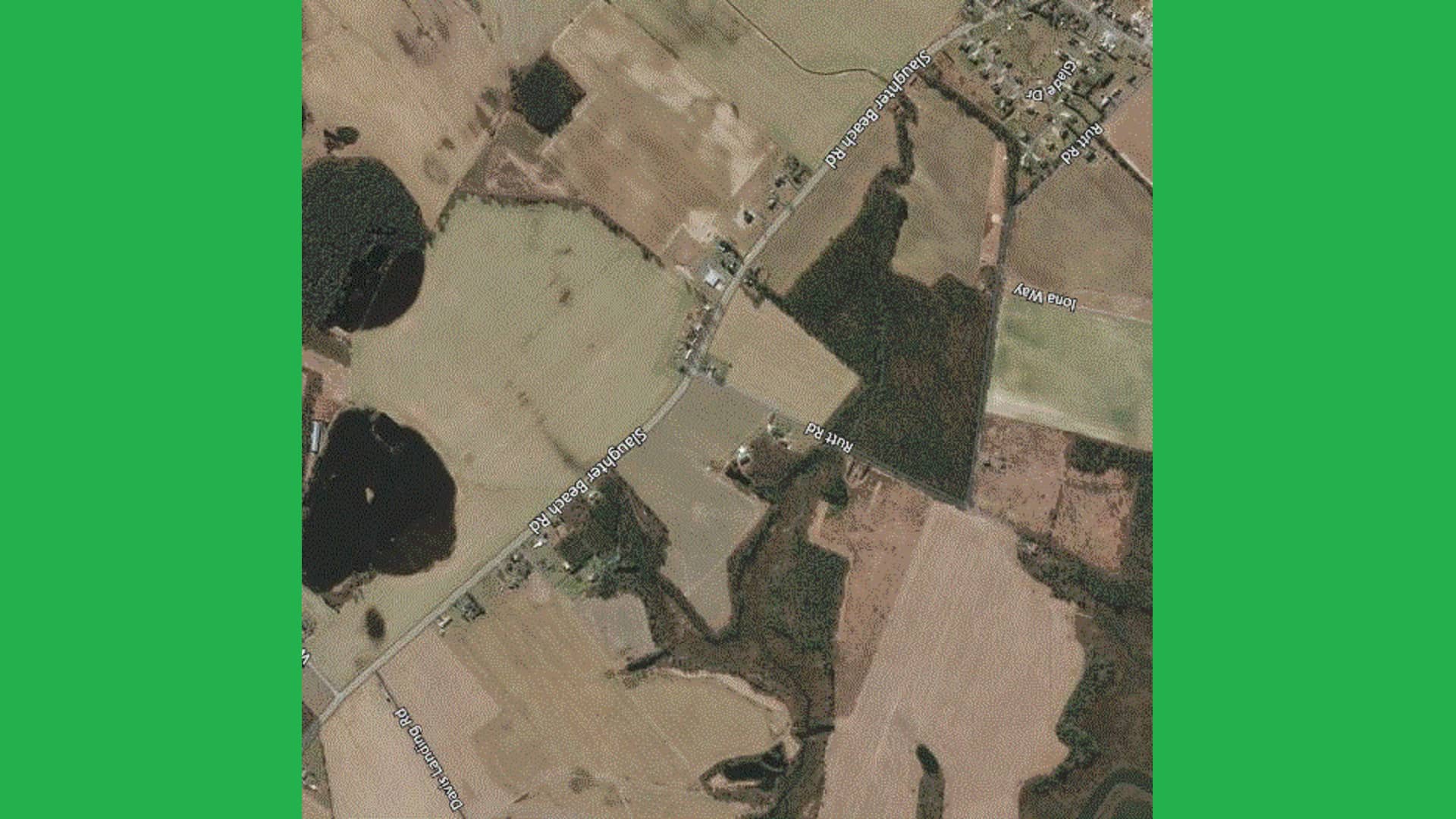 A passing motorist stopped in the eastbound travel lane of Slaughter Beach Road, attempting to contact the child. Unfortunately, the driver of the Toyota was unable to see the child in the roadway, which resulted in the left front of the vehicle striking him within the westbound travel lane. The driver came to a controlled stop just west of the collision scene.

The 2-year-old male was transported to an area hospital before later being transported to Nemours Children’s Hospital. While en route to Nemours, the victim was pronounced deceased. Identification is pending notification to next of kin.

The 72-year-old male operator was not injured during the collision.

Slaughter Beach Road was closed for approximately 3 hours while the on-scene investigation was completed.

This crash remains under investigation by the Delaware State Police Troop 7 Collision Reconstruction Unit. Anyone with information regarding this collision is asked to contact Sgt. Nicholas DeMalto by calling 302-644-5020. 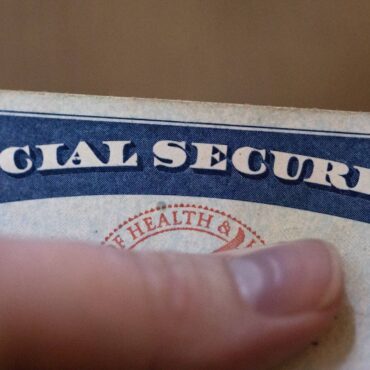 WASHINGTON (AP) — Millions of retirees on Social Security will get a 5.9% boost in benefits for 2022. The biggest cost-of-living adjustment in 39 years follows a burst in inflation as the economy struggles to shake off the drag of the coronavirus pandemic. The COLA increase amounts to $92 a month for the average retired worker, according to estimates released Wednesday by the Social Security Administration. The increase affects household […]