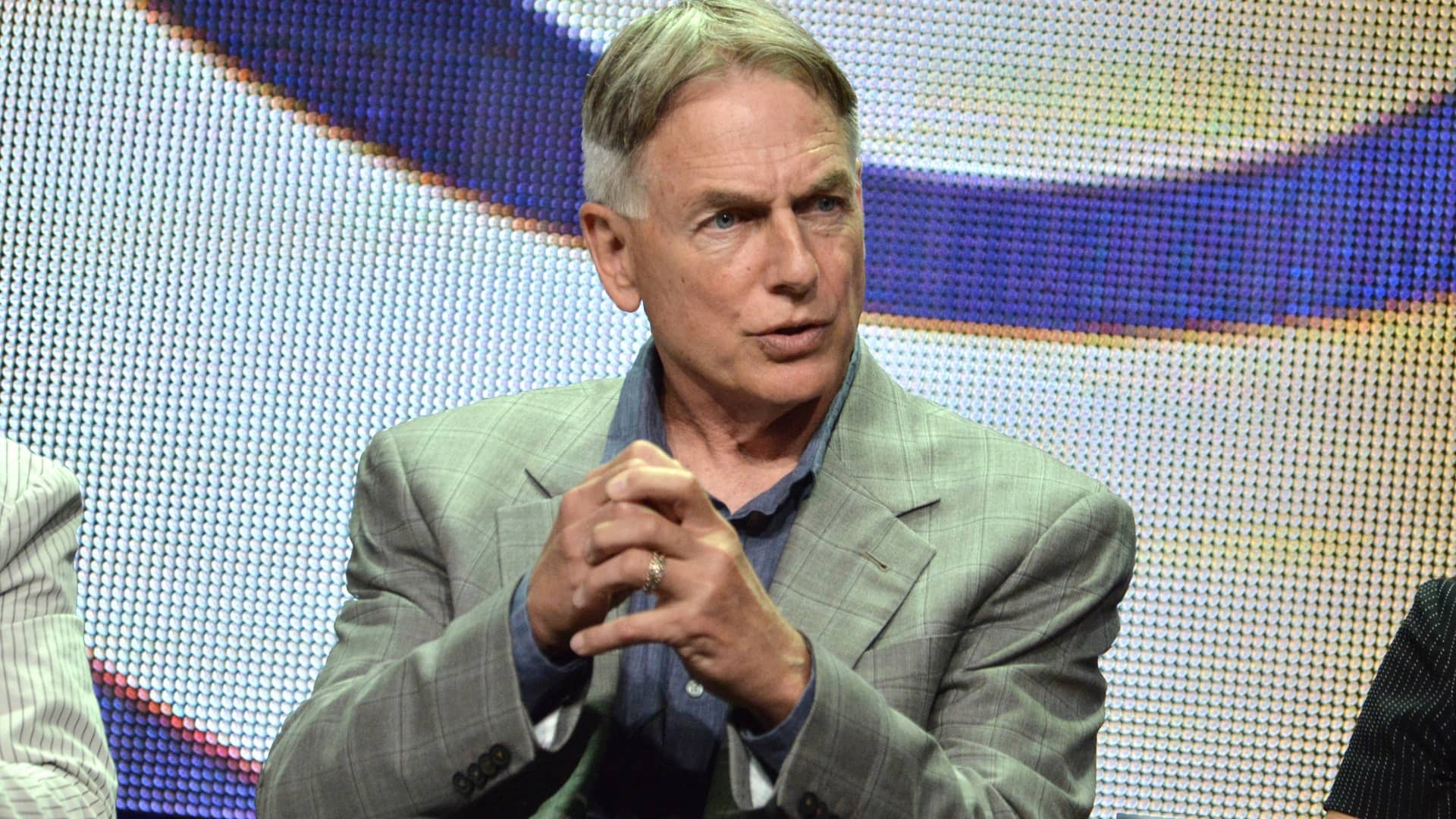 NEW YORK (AP) — Considering he’s starred for more than 18 seasons on television’s most popular drama, Mark Harmon made a quiet exit from “NCIS” on Monday night.

His character, Special Agent Leroy Jethro Gibbs, said he was retiring to Alaska. At Harmon’s request, CBS didn’t promote the special episode, so it came as a surprise to fans. The 7.37 million viewers it received Monday will likely increase substantially when streaming and delayed viewing is figured in.

“NCIS” has been on the air since 2003, and has been television’s most popular drama in 11 of the past 12 television seasons.

DOVER, Del. (AP) — Delaware State Police are identifying the man killed when someone opened fire on people outside a Dover home where a party was being held, striking five people. Police identified the 22-year-old man killed early Sunday as Brenden Harmon of Felton. The shooting occurred at about 1 a.m., when police say a vehicle approached the party and occupants fired multiple rounds at the attendees, then drove off. […]