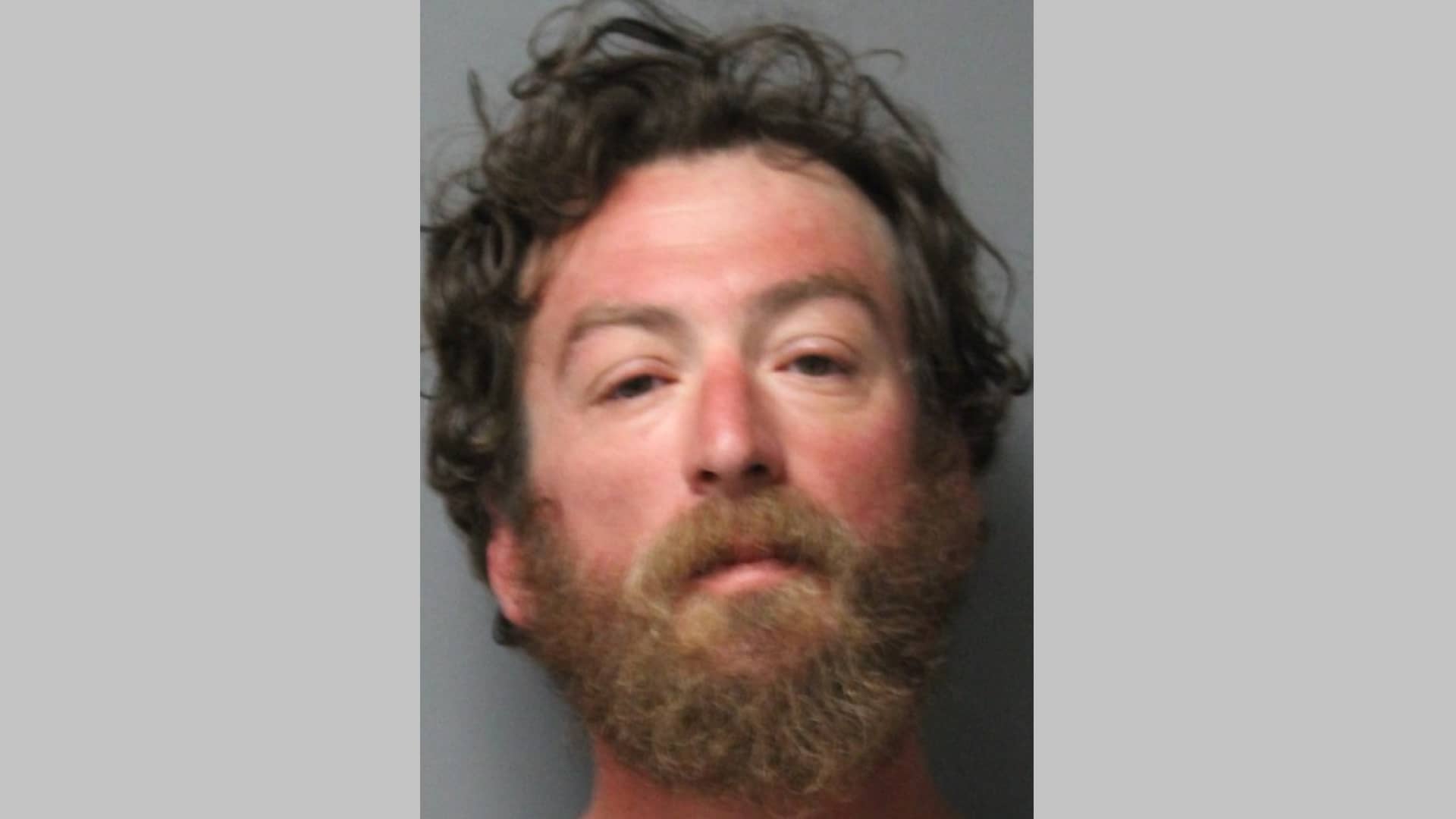 Georgetown – Delaware State Police have charged 37-year-old Carlton Breasure of Georgetown, DE, with Aggravated Menacing, and related charges after he displayed a gun at victim during a road rage incident.

The incident occurred on October 8, 2021, at approximately 7:10 p.m., when troopers responded to the intersection of Piglet Path and Seashore Highway, Georgetown, in reference to a road rage complaint involving a weapon. The investigation determined a 60-year-old male victim was stopped at the intersection when a tan 2005 Chrysler Sebring turned northbound Piglet Path in front of the victim’s vehicle. The suspect, later identified as Carlton Breasure, then stopped his vehicle, exited and began arguing with the victim. During the argument Breasure threatened the victim and displayed a shotgun towards him. The victim fled the scene and contacted police. Upon arrival Troopers located Carlton at the intersection and took him into custody without incident. Troopers recovered the 12-gauge shotgun utilized in the incident inside of Breasure’s vehicle. The victim was not injured as a result of the incident.

Breasure was transported to Troop 4 where he was charged with the following crimes:

Breasure was arraigned before the Justice of the Peace Court #3 and committed to the Sussex Correctional Institution on $239,600 cash bond. 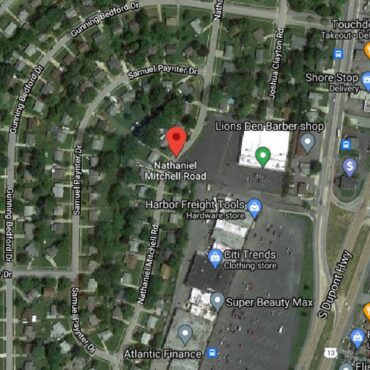 Dover– Delaware State Police are conducting a homicide investigation that occurred Sunday morning in Dover. On October 10, 2021, at approximately 1:03 a.m., troopers were dispatched to the 1500 block of Nathaniel Mitchell Road, Dover, DE for a report of a shooting. Upon arrival, troopers located three males and two females who all suffered gunshot wounds. All victims were transported to Bayhealth Hospital Kent Campus for treatment. At the hospital, […]