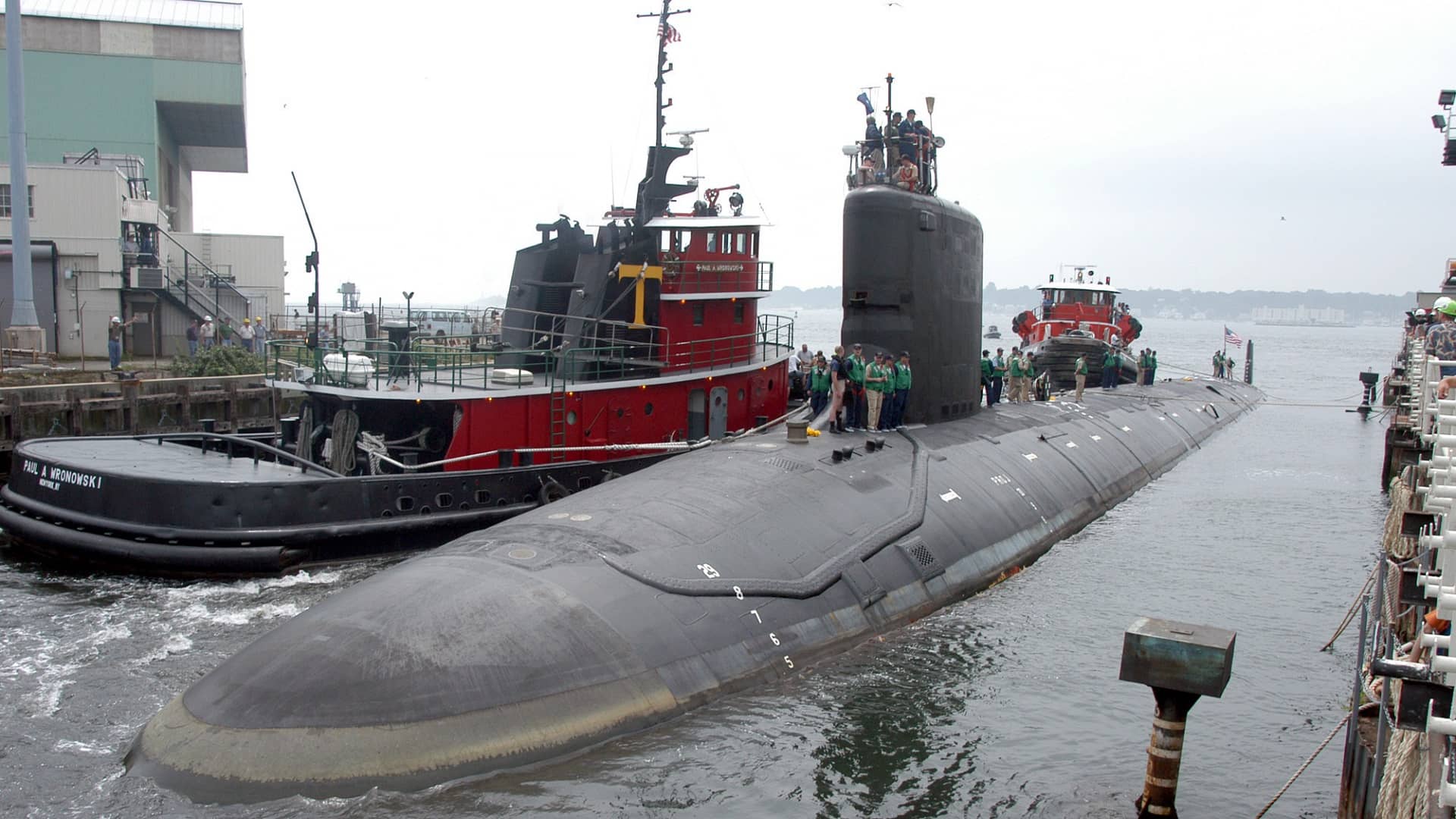 WASHINGTON (AP) — The Justice Department says a Navy nuclear engineer from Annapolis, MD with access to military secrets has been charged with trying to pass information about the design of American nuclear-powered submarines to someone he thought was a representative of a foreign government but who turned out to be an undercover FBI agent.

In a criminal complaint detailing the espionage-related charges against Jonathan Toebbe, the government says he sold information for nearly the past year to a contact he believed represented a foreign power. That country was not named in the court documents. Toebbe was arrested in West Virginia on Saturday along with his wife.

It’s not immediately clear whether either Toebbe has a lawyer.

Annapolis MD Espionage US Dept of Justice US Navy 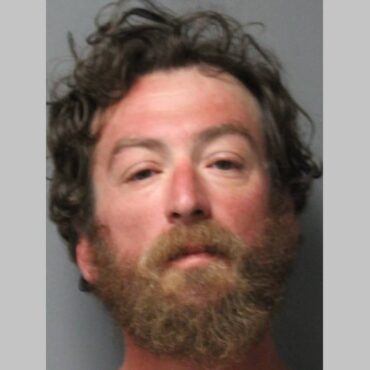 Georgetown - Delaware State Police have charged 37-year-old Carlton Breasure of Georgetown, DE, with Aggravated Menacing, and related charges after he displayed a gun at victim during a road rage incident. The incident occurred on October 8, 2021, at approximately 7:10 p.m., when troopers responded to the intersection of Piglet Path and Seashore Highway, Georgetown, in reference to a road rage complaint involving a weapon. The investigation determined a 60-year-old […]