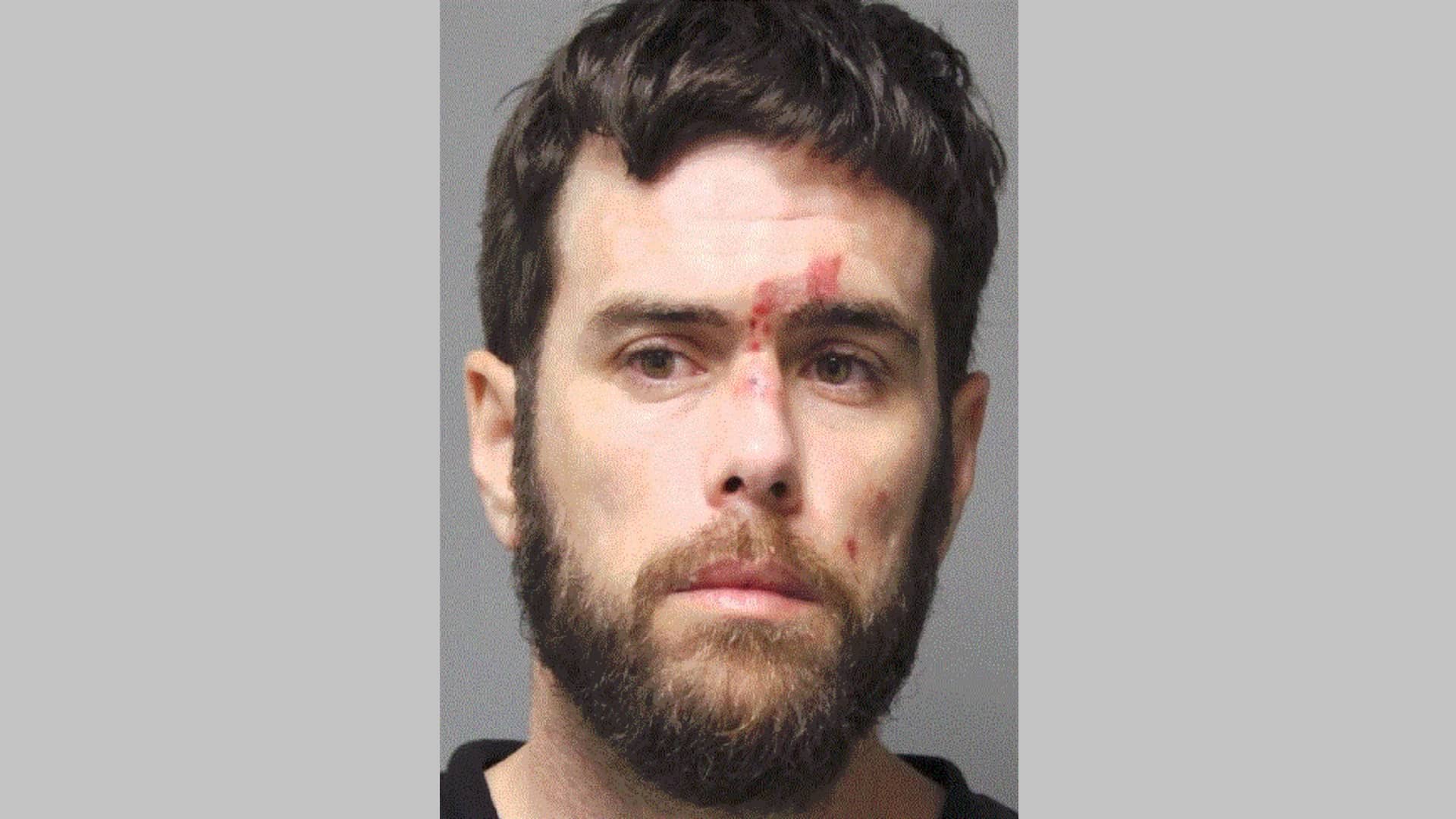 On October 3, 2021, at approximately 4:20 p.m., Delaware State Police responded to Liberty Gas Station located at 31507 Oak Orchard Road for a red Chevrolet Silverado that struck a pole in the parking lot. Upon arrival, troopers located the Silverado and driver, later identified as Justin Black, who displayed signs of being under the influence of drugs. EMS responded to the scene, and Black refused medical treatment. A DUI investigation ensued, and he was arrested for driving under the influence of drugs. A computer search conducted revealed Black had three previous DUI convictions.

A search of the Chevrolet Silverado was conducted, and the following items were located:

Black was taken into custody and transported to Delaware State Police Troop 4 and charged with the following crimes:

Black was arraigned in the Justice of the Peace Court #3 and committed to Sussex Correctional Institution on a $72,000.00 cash bond. 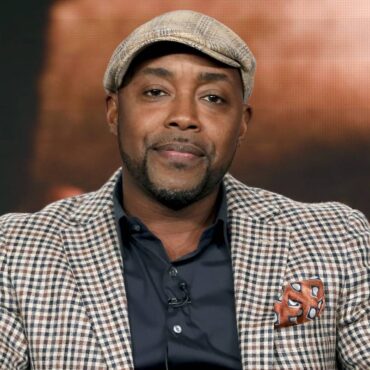 "Girls Trip" producer Will Packer will produce next year's Oscars. It's the first time Packer has been selected for the gig and the third time in as many years that the Academy of Motion Picture Arts and Sciences and ABC have enlisted new teams to produce the show.  Film academy President David Rubin announced the selection on Tuesday. The Oscars have in recent years experienced declining ratings. Its pandemic broadcast […]