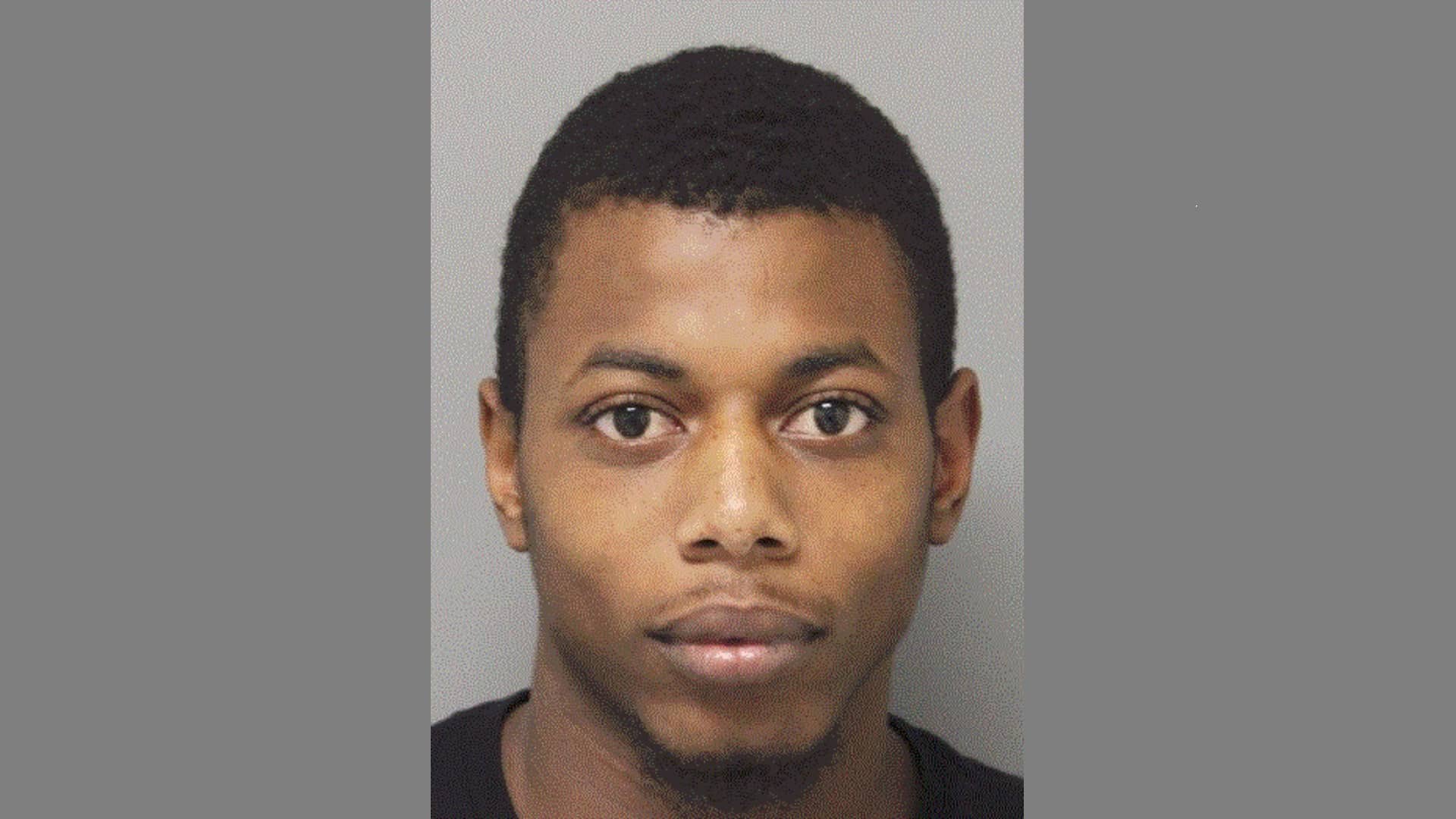 On September 29, 2021, at approximately 9:06 p.m., a trooper on routine patrol traveling eastbound on County Seat Highway east of Sussex Highway observed a Cadillac driving westbound in the same area traveling 75 mph in a 50 mph zone. A traffic stop was initiated on the vehicle, and contact was made with the driver, later identified as Brandon Camper. An odor of marijuana was detected, and a drug investigation ensued. A computer check determined Brandon had an active capias out of Justice of the Peace Court for Failing to Appear. He was taken into custody without incident, and a probable cause search of the vehicle was conducted. Located in the Cadillac were drug paraphernalia and approximately 166.12 grams of marijuana.

Brandon was transported to Delaware State Police Troop 5, where he was charged with Possession With Intent to Deliver a Controlled Substance (Felony), Possession of Drug Paraphernalia, Driving While Suspended, and Speeding in Excess of 50mph.

He was arraigned in the Justice of the Peace Court #3 and released on his own recognizance. 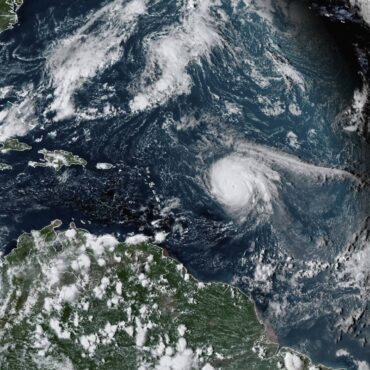 MIAMI (AP) — It's going to be a rough weekend in the water for beachgoers along the U.S. east coast. The National Hurricane Center predicts life-threatening surf and rip currents as Hurricane Sam turns northward. Forecasters expect the Category 4 hurricane to remain at sea, but with top winds of 130 mph, it's already sending dangerous ocean swells to islands hundreds of miles away. Sam was centered about 385 miles […]