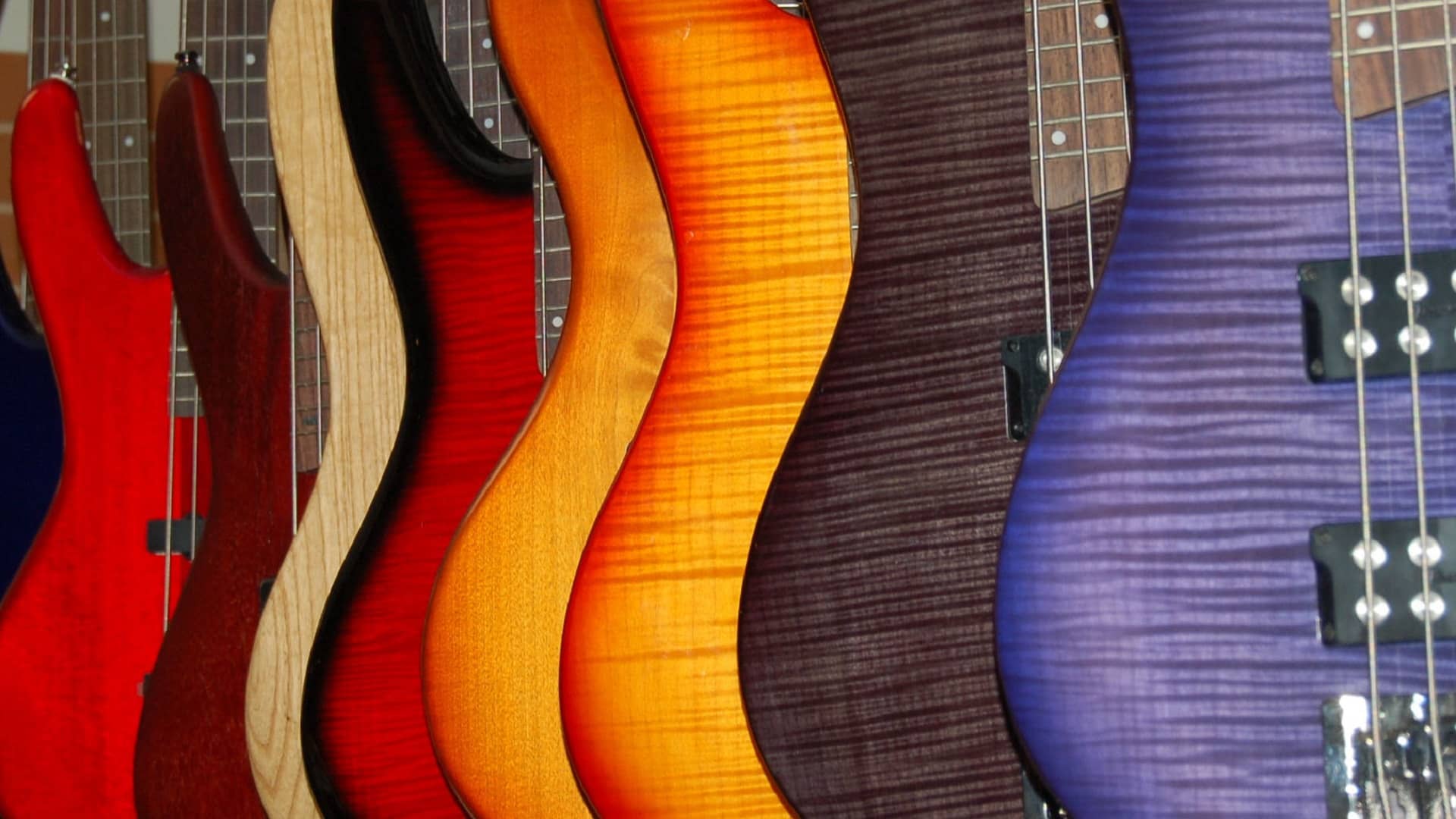 BOSTON (AP) — The guitar played by Johnny Ramone on all 15 Ramones albums and at nearly 2,000 live performances by the rock band sold at auction over the weekend for more than $900,000.

Boston-based RR Auction said in a statement Monday that the 1965 Mosrite Ventures II electric guitar was bought by a collector in the U.S. who wishes to remain anonymous. RR says Ramone, whose real name was John Cummings, bought the guitar to replace his original blue Ventures II slab body, which was stolen.  RR says it was played at every Ramones performance from November 1977 until his retirement in August 1996.