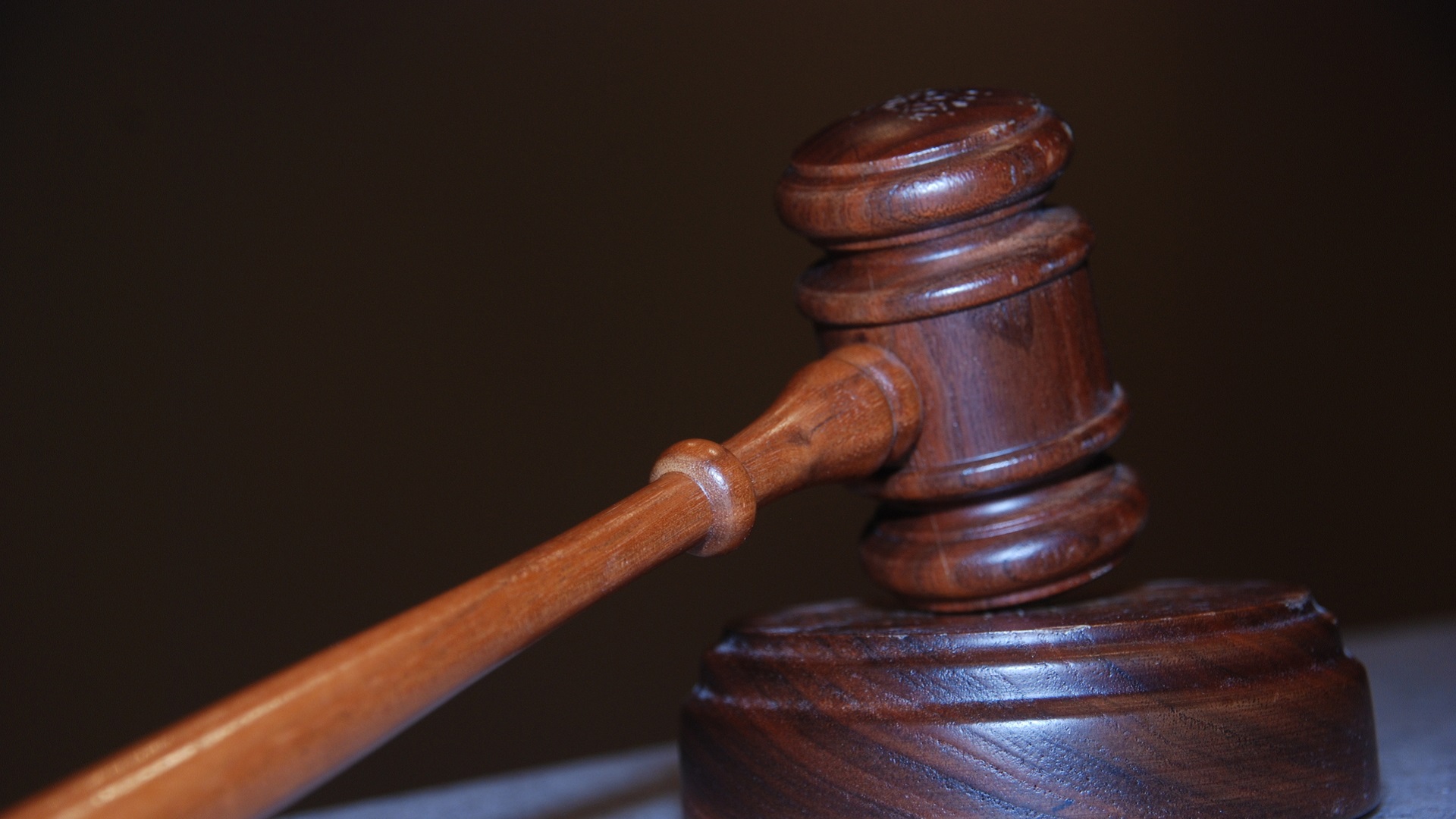 Attorney General Kathy Jennings says the lawsuit filed Delaware Superior Court on Wednesday alleges Monsanto knew as early as 1937 that polychlorinated biphenyls had toxic effects on humans and animals. It seeks to recover damages and clean-up costs. The suit also claims Monsanto understood and “actively promoted the fact that PCBs do not naturally break down” and continued to manufacture, market and sell PCBs. The News Journal reports that

Bayer, which purchased Monsanto in 2016, responded to the lawsuit saying the company voluntarily ceased all PCB production in 1977, two years before production was banned. 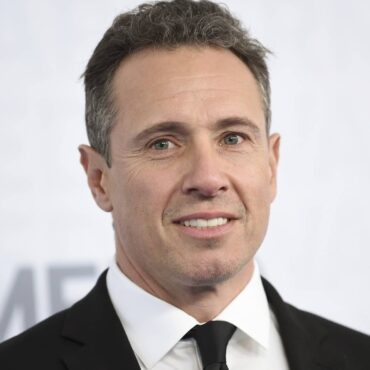 NEW YORK (AP) — A veteran TV news executive says CNN anchor Chris Cuomo sexually harassed her by squeezing her buttocks at a party in 2005. Shelley Ross said Friday in an opinion piece in The New York Times that Cuomo greeted her with a bear hug and squeezed her buttocks while she was at a party with her husband. She says he apologized in an email. Cuomo told the […]