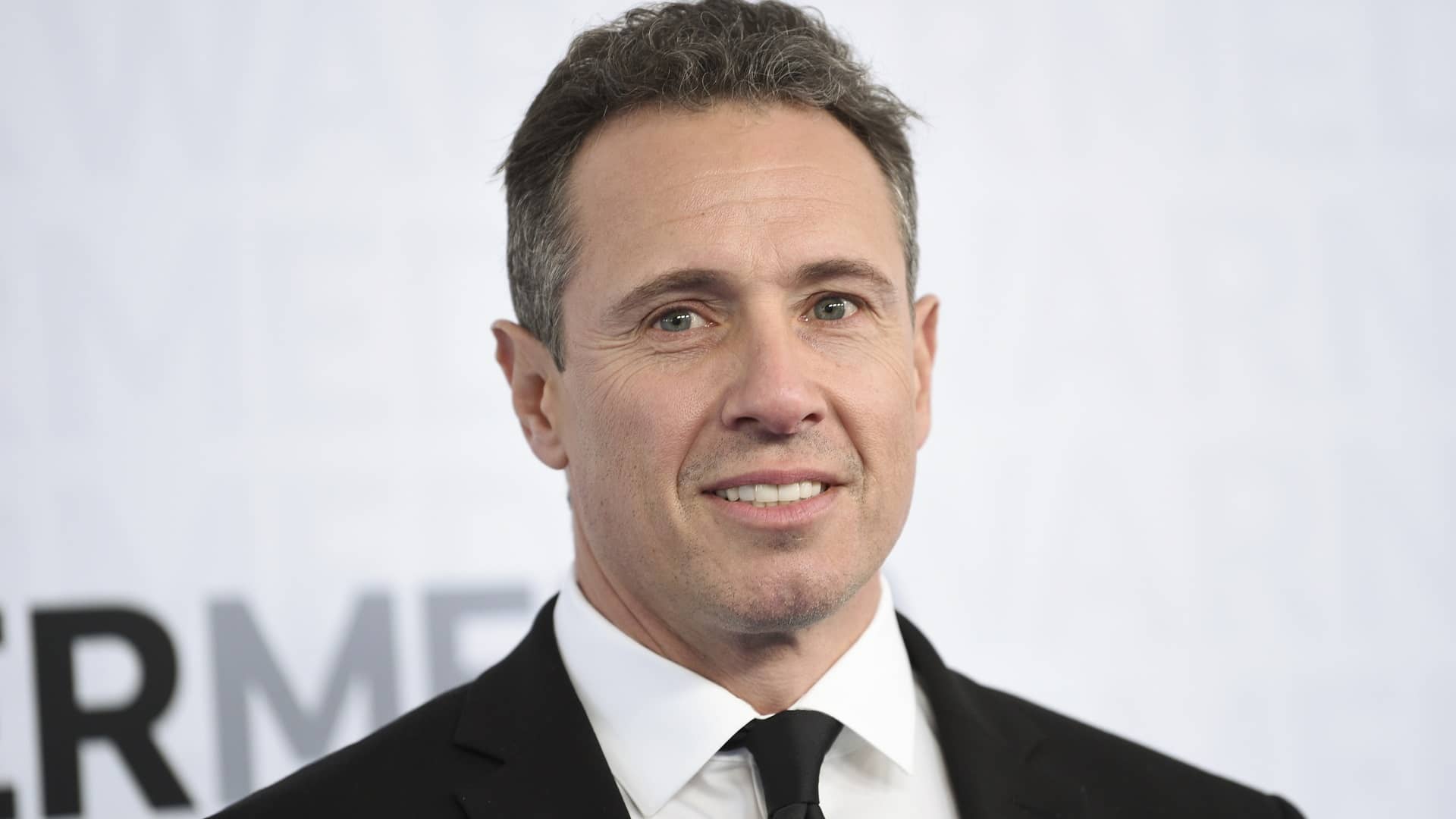 Shelley Ross said Friday in an opinion piece in The New York Times that Cuomo greeted her with a bear hug and squeezed her buttocks while she was at a party with her husband. She says he apologized in an email. Cuomo told the Times the apology was sincere. CNN is not commenting. 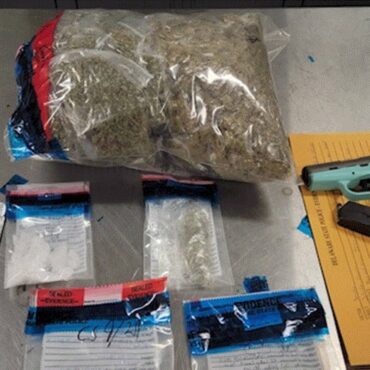