Two Injured in Crash near Millsboro

The incident occurred around 9:20 p.m. Saturday September 18, 2021 as a trooper on patrol was southbound on Gravel Hill Road behind a blue 2006 Hyundai Sonata. The Sonata was traveling above the posted speed limit and upon coming to a stop at the intersection with Mount Joy Road, signaled to turn right onto Morris Mill Road, but made an abrupt turn left onto Mount Joy Road.

The trooper activated the emergency equipment on the fully marked patrol vehicle and the Sonata failed to stop and accelerated at a high speed away from the trooper. The Sonata then passed a vehicle on a solid double line and lost control striking a telephone pole before overturning and striking a tree.

The 30-year-old male operator from Milton was not properly restrained and was airlifted by State Police Aviation to Christiana Medical Center with undetermined injuries.

A 28-year-old female passenger from Milton was properly restrained and was transported by LifeNet Aviation to Christiana Medical Center with undetermined injuries.

This investigation is on-going and charges are pending on the operator to include Vehicular Assault 2nd, Disregarding a Police Officers Signal, Speeding, Reckless Driving, and other traffic related offenses. 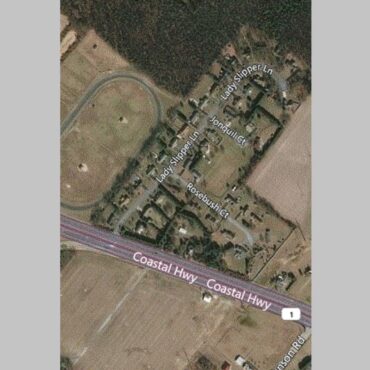