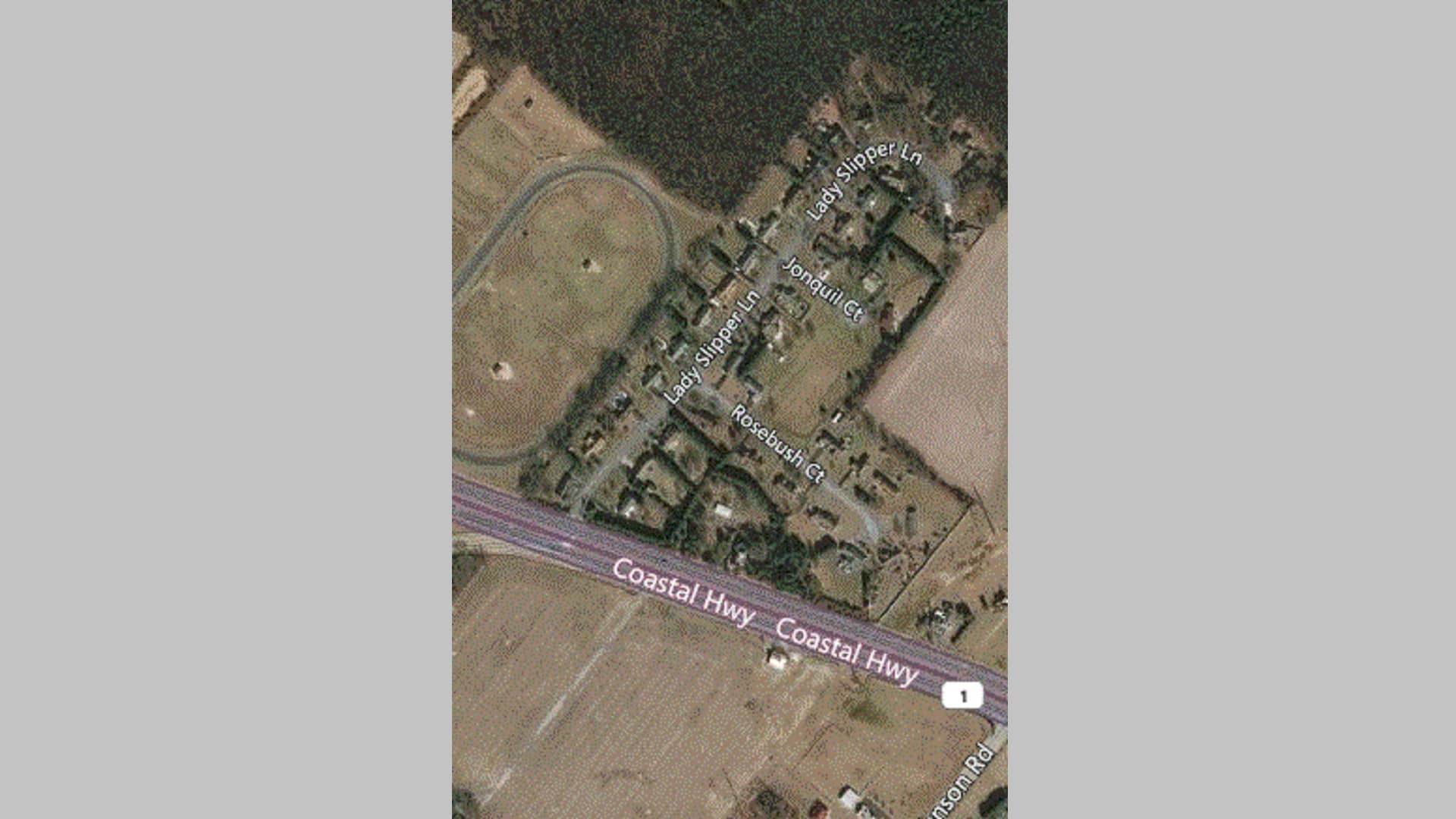 The 84-year-old Milford man operating the Equinox suffered fatal injuries and was pronounced deceased at the scene. Identification is pending notification to next of kin.

The 30-year-old Dover woman operating the Durango sustained non-life-threatening injuries and was transported to a nearby hospital for treatment.

Northbound Coastal Highway was closed for approximately three hours as the accident was investigated and the roadway cleared.

This collision remains under investigation by the Delaware State Police Troop 7 Collision Reconstruction Unit. Anyone with information or who witnessed the collision should contact Master Corporal Kenneth Argo by calling 302-644-5020.

Milton, DE - Delaware State Police has identified the individual who died in a fatal single motor vehicle collision on Cave Neck Road on September 14, 2021, as Jonathan A. Downing Jr., 36, of Milton. On September 14, 2021, at approximately 6:17 p.m., a 2009 Jaguar XF operated by Jonathan Downing was traveling eastbound on Cave Neck Road. For an unknown reason, Downing failed to maintain his travel lane and […]