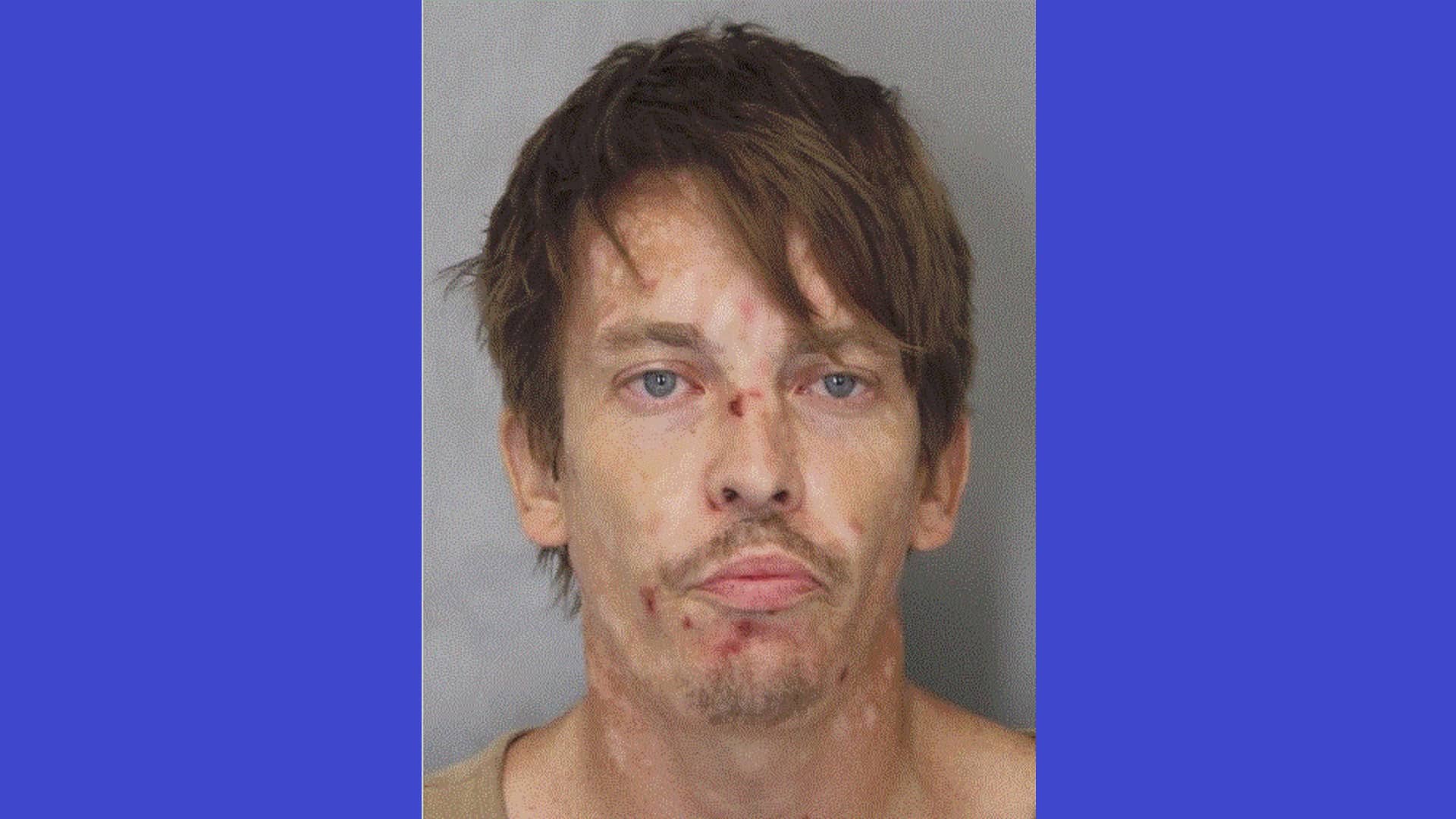 Seaford, DE – Delaware State Police arrested George Reha, 35, of Seaford and a 38-year-old Greenwood woman on drug and traffic charges after a business property check led to the discovery of criminal activity.

On September 15, 2021, at approximately 2:45 a.m., a Delaware State Trooper conducting a routine patrol in the area of Old Furnace Road and US 13 observed two vehicles in the rear of the Service Today business located at 9349 Old Furnace Road.

The trooper drove behind the business and observed a male subject, later identified as George Reha, standing outside a blue pickup truck and a female sitting in the driver seat of a Lincoln sedan. George immediately began acting suspicious when he observed the trooper, resulting in the trooper detaining him and conducting a pat-down for weapons.

Located on his person were approximately .021 grams of heroin, approximately 8.80 grams of cocaine, $5,161.00 in suspected drug proceeds, and drug paraphernalia.

The 38-year-old female from Greenwood was contacted in the Lincoln sedan. A strong odor of alcoholic beverages was detected, and a DUI investigation ensued. A subsequent search of her vehicle was conducted, and located inside was approximately 1.07 grams of cocaine, drug paraphernalia, and approximately $1,262.00 in suspected drug proceeds.

Both individuals were taken into custody without incident and transported to Delaware State Police Troop 5.

George Reha was charged with the following crimes:

The 38-year-old female was charged with the following crimes:

Possession of a Controlled Substance
Possession of Drug Paraphernalia
Driving Under the Influence of Alcohol
She was arraigned in the Justice of the Peace Court #3 and released on a $1,500.00 unsecured bond.