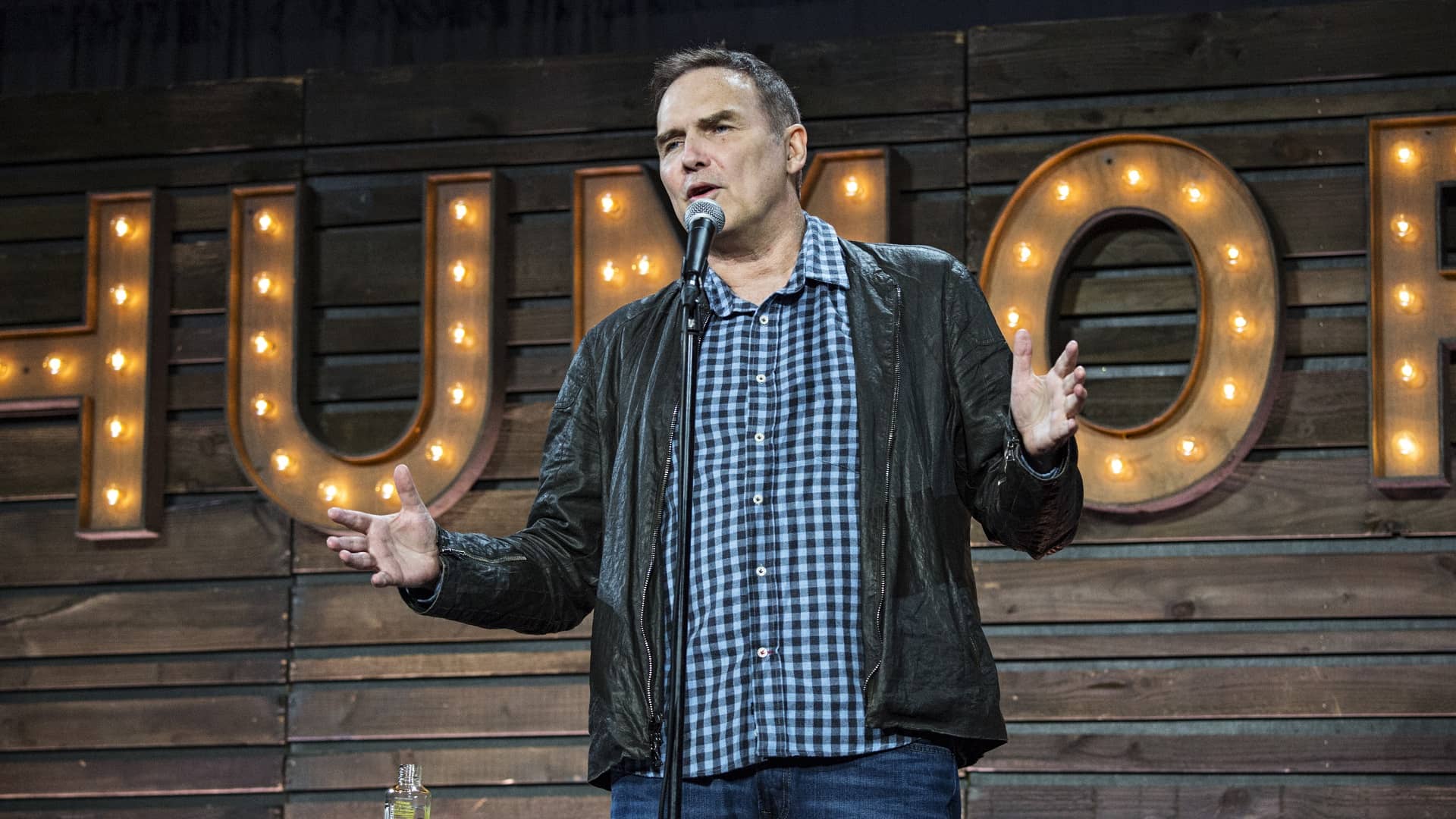 NEW YORK (AP) — Fellow comedians and many others are paying tribute to standup comic and “Saturday Night Live” star Norm Macdonald, who died Tuesday at 61.

Conan O’Brien said Macdonald had “the most unique comedic voice I have ever encountered” and he “will never laugh that hard again.” Jim Carrey calls him “an honest and courageous comedy genius.” Sarah Silverman says he was “one of a kind on this planet.” Canadian Prime Minister Justin Trudeau called him “a comedic genius and a great Canadian.”

Macdonald even received praise as a “great talent” from former Senator Bob Dole, who Macdonald often played on “SNL.” 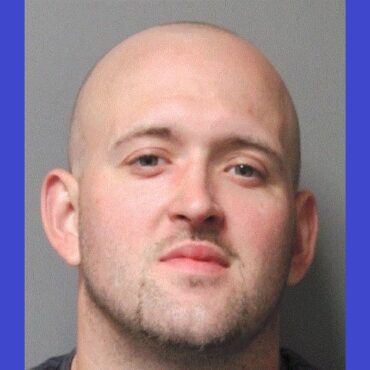 Dagsboro, DE - Delaware State Police arrested Michael Ellingsen, 31, of Georgetown, for murder related to a ten-year suspicious missing person case. In February 2011, John “Doug” Wisniewski, 45, of Dagsboro, was reported missing to the Delaware State Police. Over the last ten years, detectives continued to investigate the circumstances surrounding Doug’s suspicious disappearance. During the investigation, detectives learned when Doug disappeared, he resided at a residence on the same […]