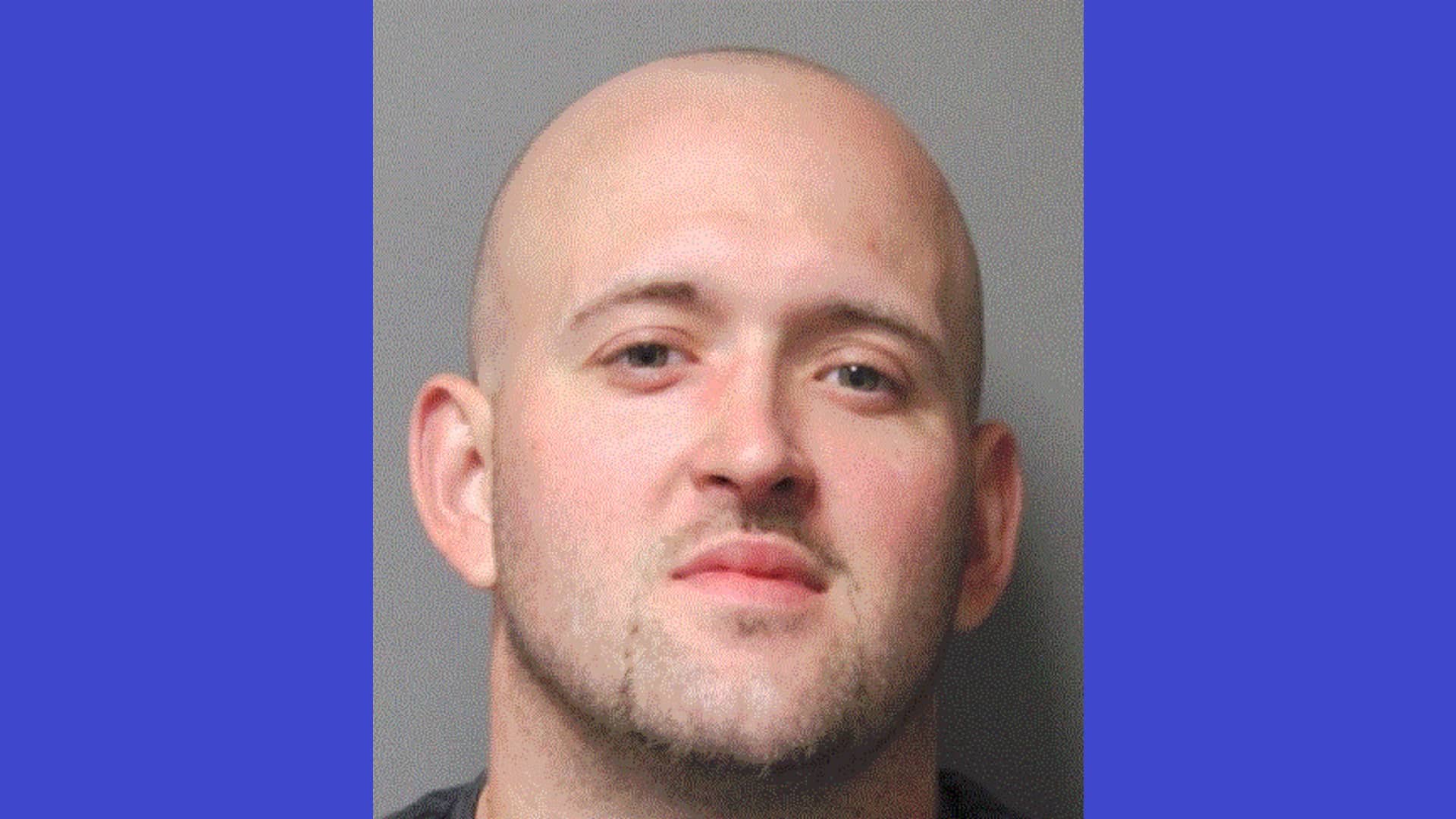 In February 2011, John “Doug” Wisniewski, 45, of Dagsboro, was reported missing to the Delaware State Police. Over the last ten years, detectives continued to investigate the circumstances surrounding Doug’s suspicious disappearance. During the investigation, detectives learned when Doug disappeared, he resided at a residence on the same property as Michael Ellingsens’ home, located in the 30000 block of R Farm Lane, Dagsboro. Detectives conducted many interviews, and leads were investigated, but Doug was never located.

In January 2021, new investigative leads emerged with information showing during the evening hours of a day in late January 2011, Ellingsen shot and killed Doug and buried his body on the property where their homes were located. For numerous days in January 2021, multiple troopers and Division of Forensic Science Investigators searched the property on R Farm Lane for Doug’s remains. Finally, on January 22, 2021, his body was located on the property. The remains were exhumed by the Delaware State Police and Division of Forensic Science.

An autopsy was conducted and Doug’s death was ruled a homicide.

On September 13, 2021, a Sussex County Grand Jury issued an indictment for Michael Ellingsen’s arrest. Later that day, Delaware State Police located Ellingsen. He was taken into custody without incident and arraigned in the Justice of the Peace Court #2 for the charge of Murder First Degree (Felony). 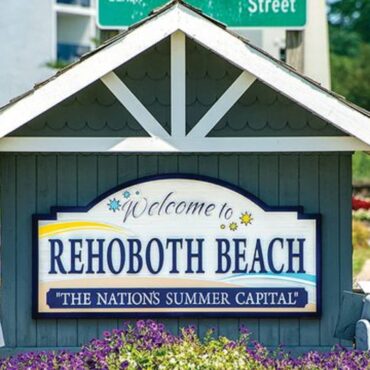 REHOBOTH BEACH, Del. (AP) — Authorities say three teenagers were hurt at a Delaware boardwalk amusement park. News outlets report that Rehoboth Beach police said two girls, aged 14 and 15, were found injured with a 16-year-old boy in the area of the Super Flip 360 ride at Funland. The initial investigation found that the teens were struck by debris caused by an air storage tank failure. The girls were […]