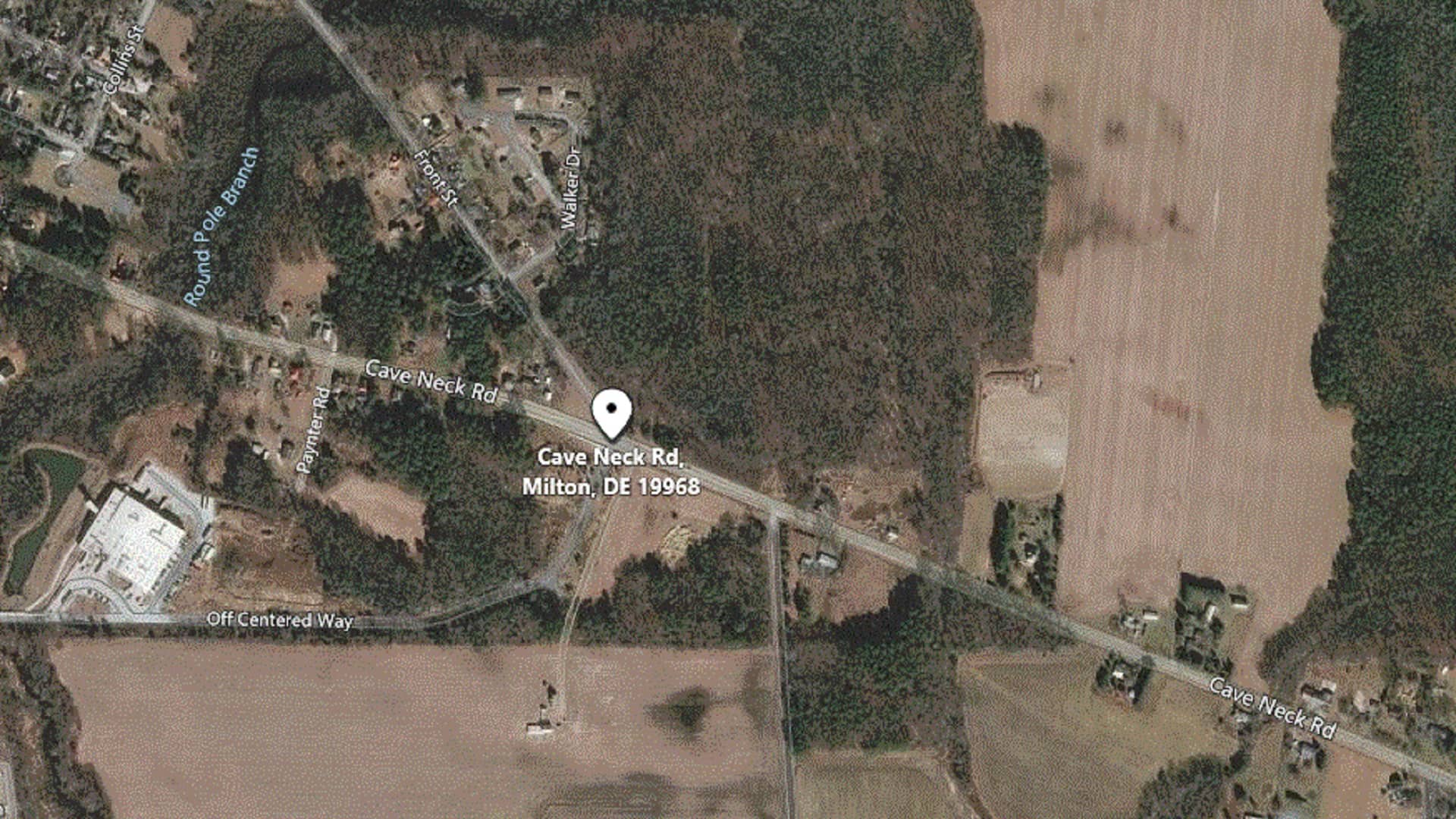 On September 14, 2021, at approximately 6:17 p.m., a 2009 Jaguar XF operated by a 36-year-old Milton man was traveling eastbound on Cave Neck Road. For an unknown reason, the operator failed to maintain his travel lane and exited the south edge of the roadway. After leaving the roadway, the front of the vehicle hit a road sign along a private driveway. It then continued traveling south before the front right struck a utility pole. The force of the impact caused the Jaguar to rotate clockwise and overturn.

The operator was not wearing a seatbelt at the time of the collision. He was transported from the accident scene to an area hospital, where he was pronounced deceased.

This collision remains under investigation by the Delaware State Police Collision Reconstruction Unit. Anyone with information regarding this crash should contact Sgt. Nicholas DeMalto by calling 302-644-5020. Information may also be provided by calling Delaware Crime Stoppers at 1-800-TIP-3333 or via the internet at http://www.delaware.crimestoppersweb.com. 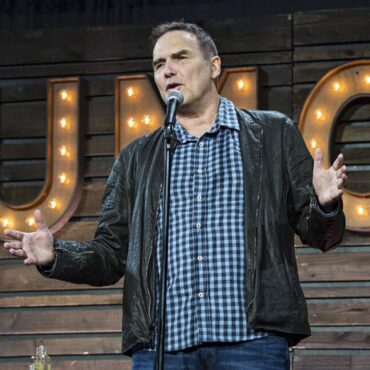 NEW YORK (AP) — Fellow comedians and many others are paying tribute to standup comic and "Saturday Night Live" star Norm Macdonald, who died Tuesday at 61. Conan O'Brien said Macdonald had "the most unique comedic voice I have ever encountered" and he "will never laugh that hard again." Jim Carrey calls him "an honest and courageous comedy genius." Sarah Silverman says he was "one of a kind on this […]