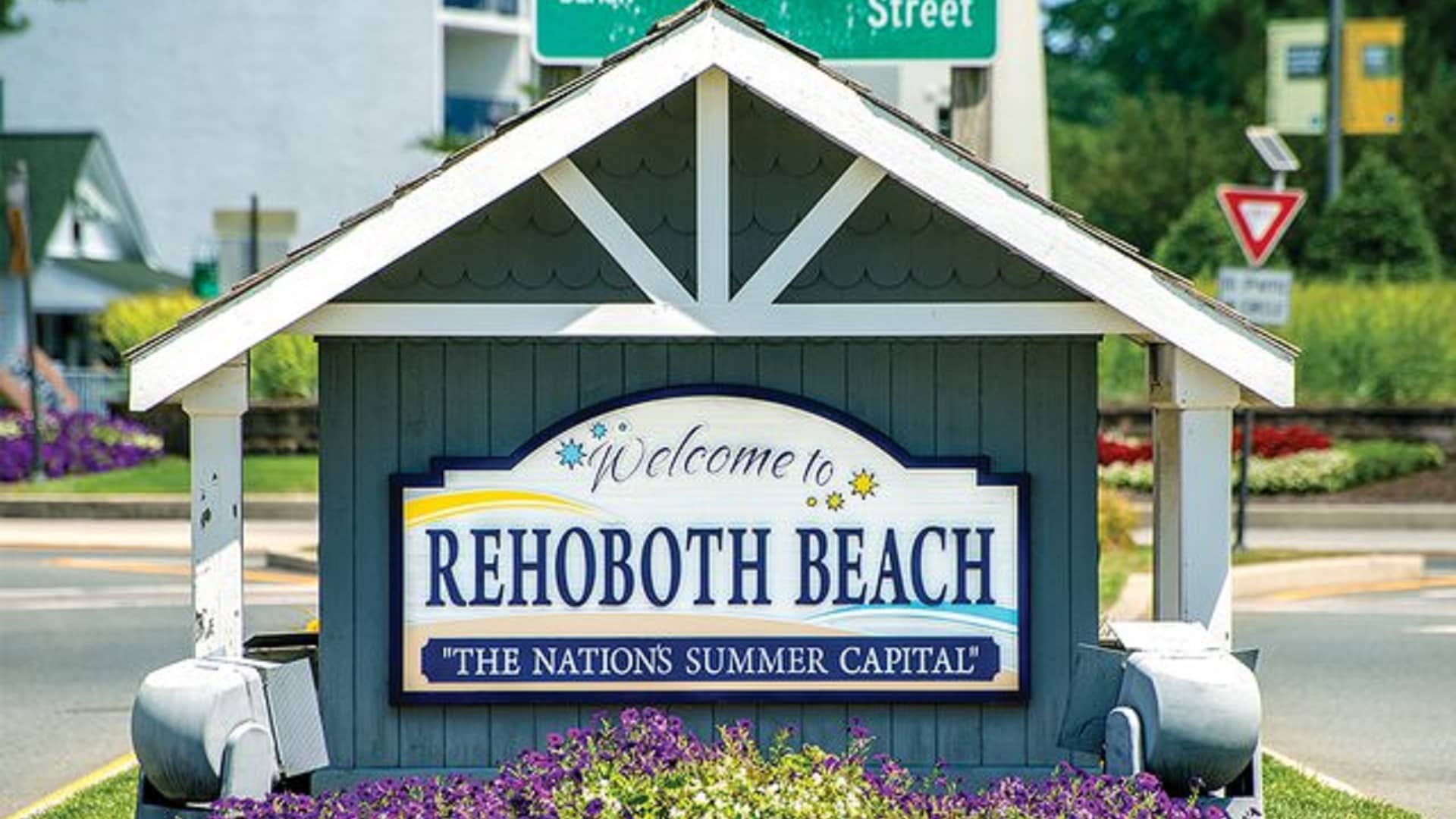 News outlets report that Rehoboth Beach police said two girls, aged 14 and 15, were found injured with a 16-year-old boy in the area of the Super Flip 360 ride at Funland. The initial investigation found that the teens were struck by debris caused by an air storage tank failure. The girls were taken to a hospital and later released. The boy was flown to Christiana Care where police said he remained in serious condition on Monday afternoon.

Funland Personnel Manager Chris Darr said in a statement that it happened in the area of the Superflip 360, but the teens were not riding the attraction.

DOVER, Del. (AP) — Democrat-led House committee will take no disciplinary action against a Democratic lawmaker who used a racist and sexist slur to refer to sex workers. House Majority Leader Valerie Longhurst said Monday that members of the Ethics Committee unanimously agreed at a closed-door meeting that Rep. Gerald Brady of Wilmington did not violate legislative rules of conduct and that no further action will be taken. The statement […]