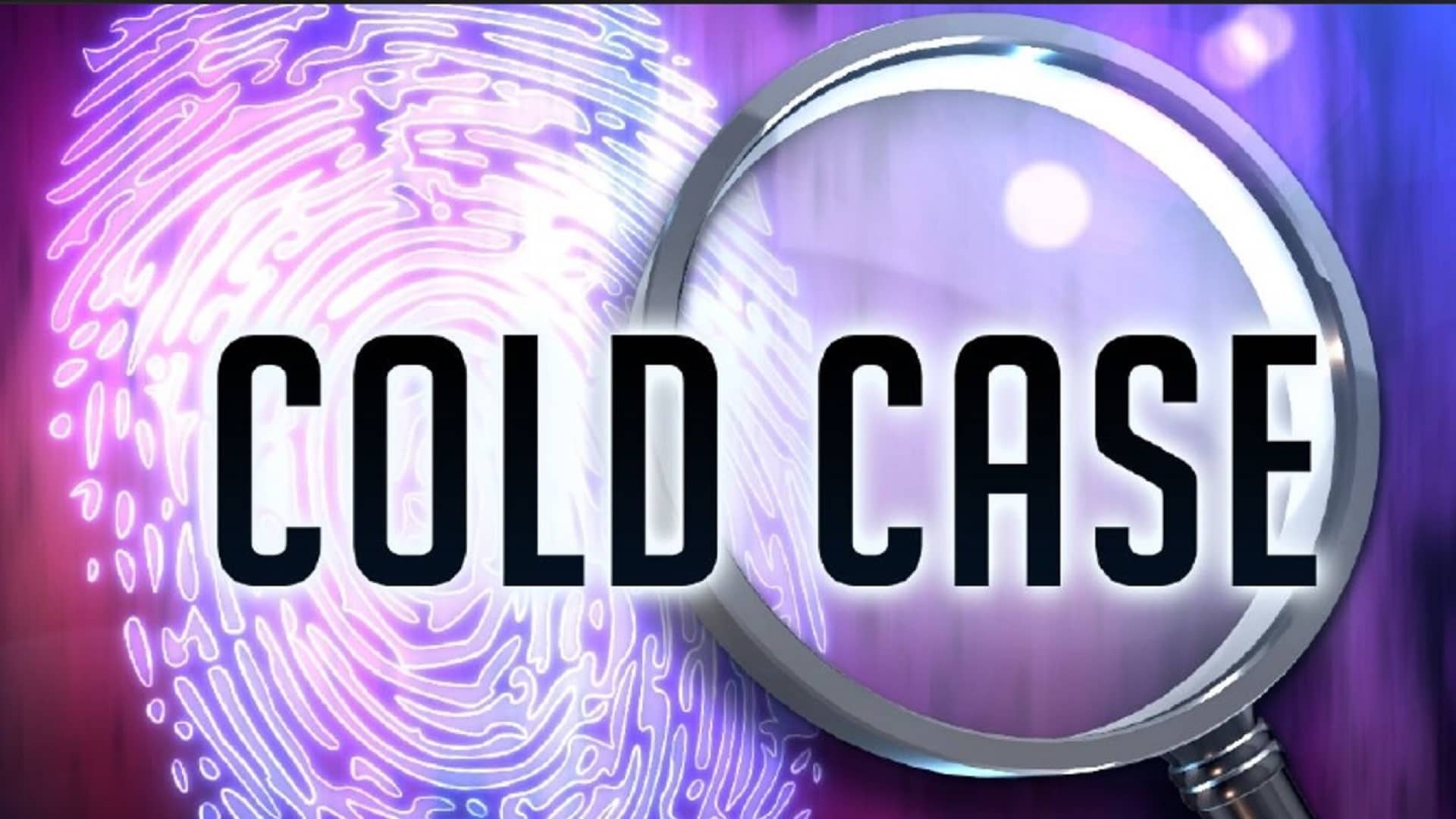 Shortly before midnight on September 9, 2002, the Farmington Fire Department responded to a wooded area off Gingerwood Drive, west of Farmington, for a vehicle fire. A deceased male victim was located in the burning vehicle, later identified as Matthew Henson, 18, from Denton, MD.

Through the investigation, detectives learned Henson worked at an automotive accessories business in Delmar, DE, and did auto work with friends in the Caroline County, MD area. He also bought, sold, traded automotive stereo and television equipment and installed these accessories in vehicles. Outside of his automotive work, Henson was also a member of a Denton/Greensboro, MD, area car club.

This year marks the 19th anniversary of Matthew Henson’s suspicious death investigation. Troopers are asking anyone with information to help solve this case to please come forward by contacting the Delaware State Police Homicide Unit by calling 302-741-2703. Information may also be provided by calling Delaware Crime Stoppers at 1-800-TIP-3333 or via the internet at http://www.delaware.crimestoppersweb.com.

Milton, DE - Delaware State Police is conducting a crash investigation involving a school bus that occurred Thursday afternoon. On September 9, 2021, at approximately 3:03 p.m., a Freightliner school bus operated by a 61-year-old female from Harbeson, was traveling westbound on Burton Road, entering a moderate right curve. Due to inattention by the operator, the vehicle crossed the north edge of the roadway, entered the soft grassy roadside and […] 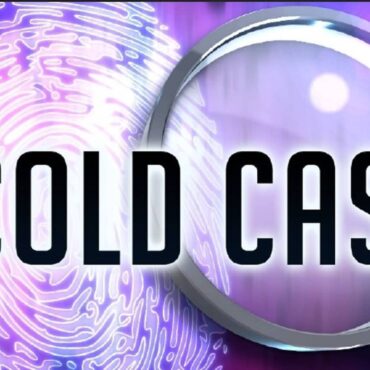