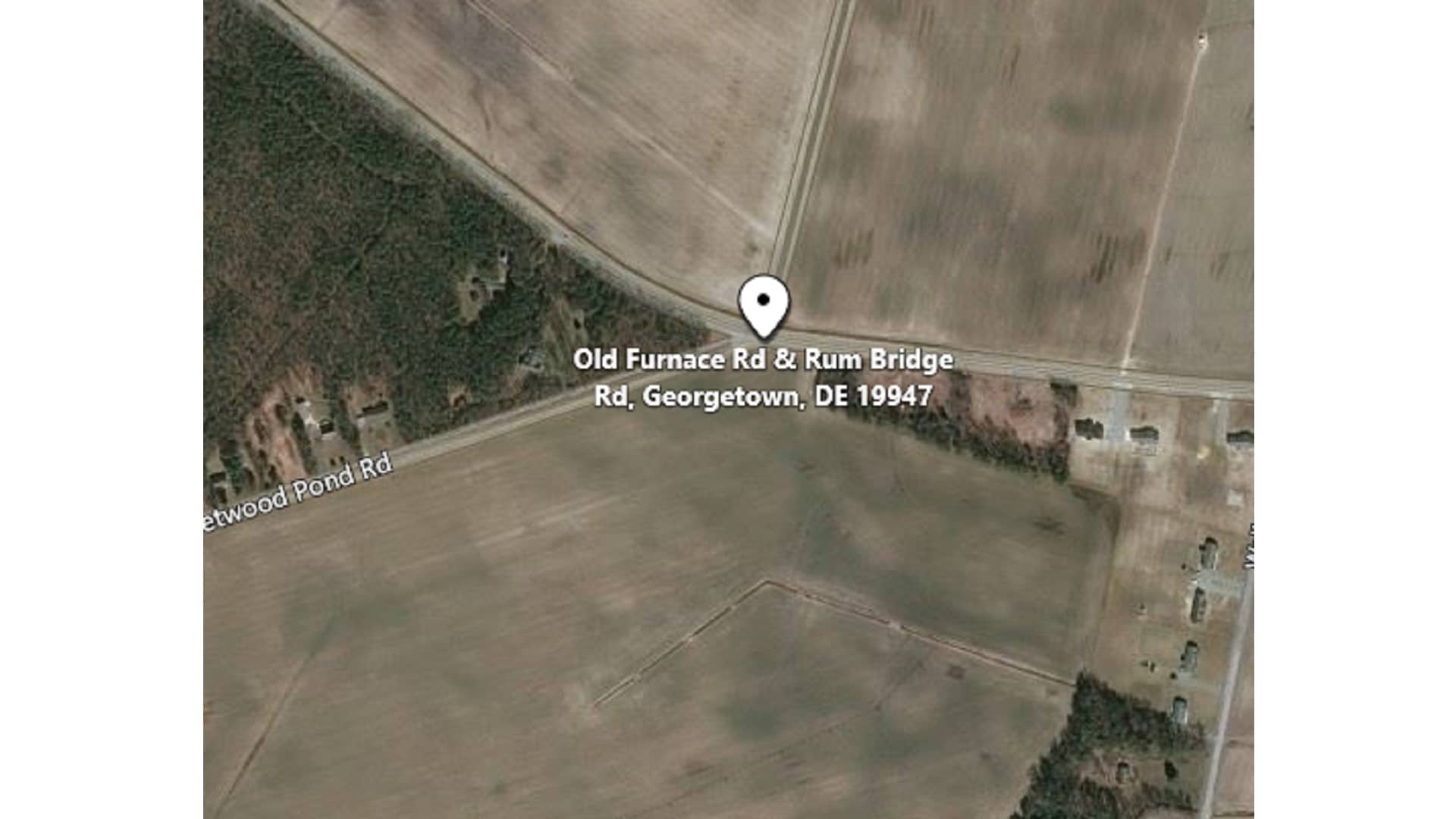 On September 6, 2021, at approximately 5:30 a.m., the 24-year-old male victim was walking westbound on Old Furnace Road west of Rum Bridge Road. As a vehicle drove close to the victim as he walked on the roadway, he made a hand gesture to the vehicle. After the car drove by, it turned around, and approximately three or four subjects exited. The victim attempted to remove a pocket knife he had on his person to defend himself but was assaulted by the subjects before he could protect himself. During the altercation, one of the subjects took the victim’s knife and cut him with it. They then reentered the vehicle and fled the area in an unknown direction.

The victim contacted an acquaintance and was transported to a nearby hospital by private vehicle for medical treatment. He was treated and released with non-life-threatening injuries.

The driver of the suspect vehicle is described as a thin build, approximately 6′ tall, black male. He was wearing a dark-colored hooded sweatshirt.

The second suspect is described as an average build, approximately 5’8″, white male. He was wearing a white t-shirt and shorts.

There is no additional suspect information.

The suspect vehicle is described as a dark-colored sedan, possibly a Kia Soul.

Anyone with information regarding this case should contact Detective Paul H. Taylor with the Delaware State Police Troop 4 Criminal Investigative Unit by calling 302-752-3795 or email Paul.Taylor@delaware.gov. Information may also be provided by calling Delaware Crime Stoppers at 1-800-TIP-3333 or via the internet at http://www.delaware.crimestoppersweb.com. 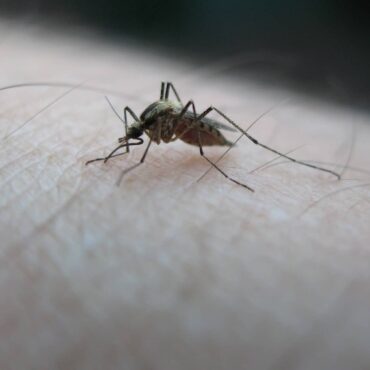 DOVER, Del. (AP) — Health officials in Delaware have announced the state's first case of the West Nile virus since 2018. The Division of Public Health said in a news release on Friday that a 69-year-old Kent County man was infected. West Nile can be very serious and even deadly, particularly in vulnerable populations. Ten human West Nile cases were reported in Delaware in 2018. Those cases included two deaths. […]