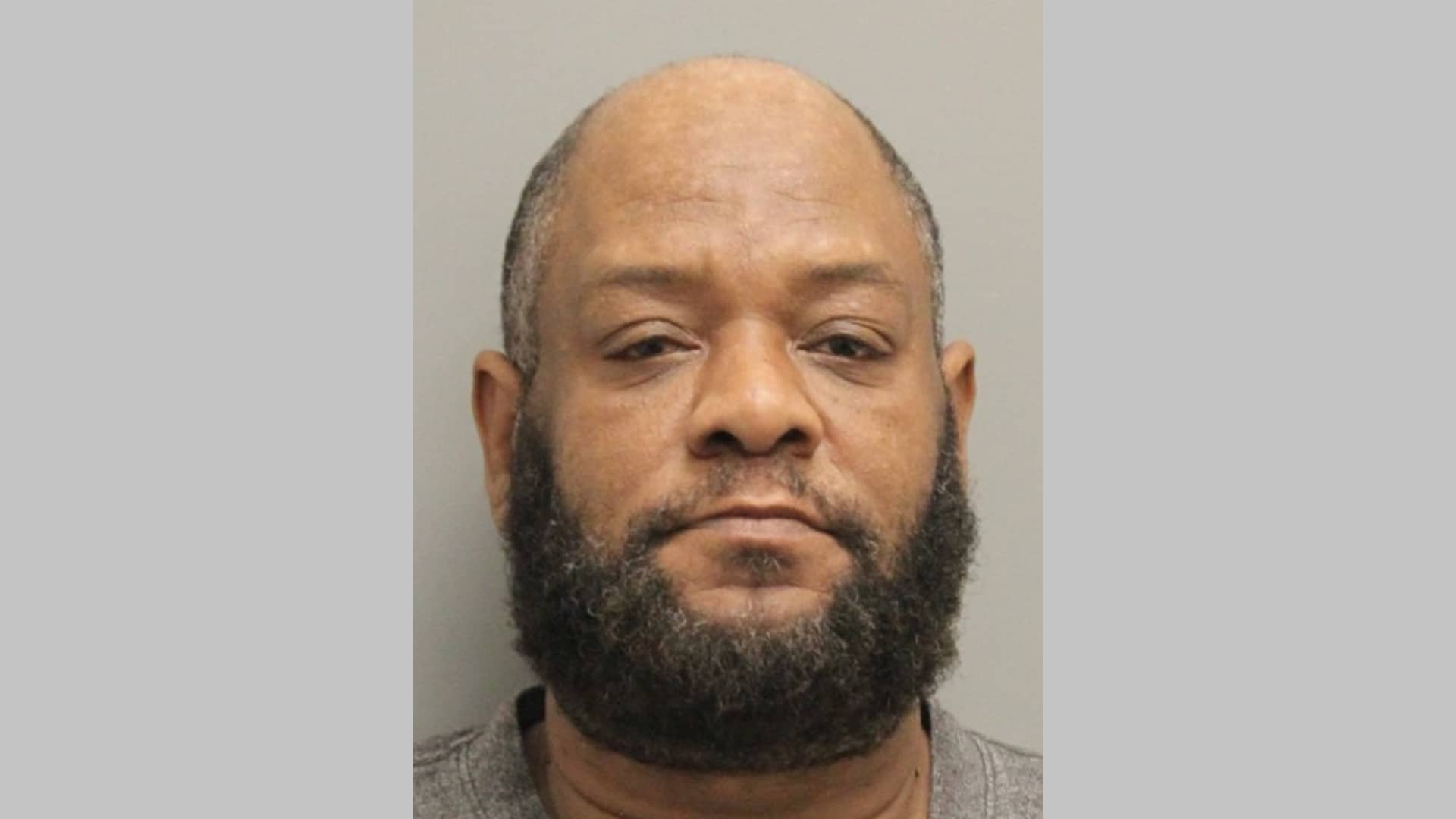 On September 1, 2021, at approximately 1:05 p.m., troopers responded to a camper in the 4200 block of Gun and Rod Club Road to conduct a warrant attempt for an individual wanted on an active capias. Upon arrival to the area, troopers observed a male sitting in the driver seat of a 2005 Chrysler 300 matching the description of the wanted subject. Troopers contacted the operator, identified as Milton T. Lofland, and detected a strong odor of marijuana.

A criminal investigation ensued, and located in the vehicle was approximately 4.823 grams of heroin, approximately 12.61 grams of crack cocaine, a SCCY CPX-2 9mm handgun with nine rounds of 9mm ammunition, drug paraphernalia, and two packages of THC edible gummies. Located on Lofland’s person was $540.00 in suspected drug proceeds. A computer check completed on the handgun revealed it was stolen from Landsford, Pennsylvania, in November 2020.

Lofland was transported to Delaware State Police Troop 3 and charged with the following crimes:

Lofland was arraigned in the Justice of the Peace Court #2 and committed to Sussex Correctional Institution on a $35,700.00 cash bond. 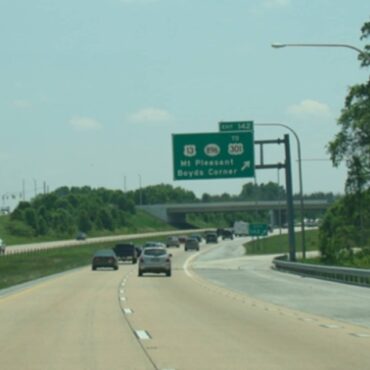 Delaware State Police is conducting a statewide initiative to slow travelers and make Delaware roadways safer.  Over the past year, Delaware State Police have seen an increase in vehicles speeding on Delaware roadways. Additionally, troopers have received several concerns from the community and elected officials regarding speeding. Many of Delaware’s fatal and serious personal injury crashes have involved speeding, along with intoxication (both alcohol and drug-related) and distracted driving. As a result, […]