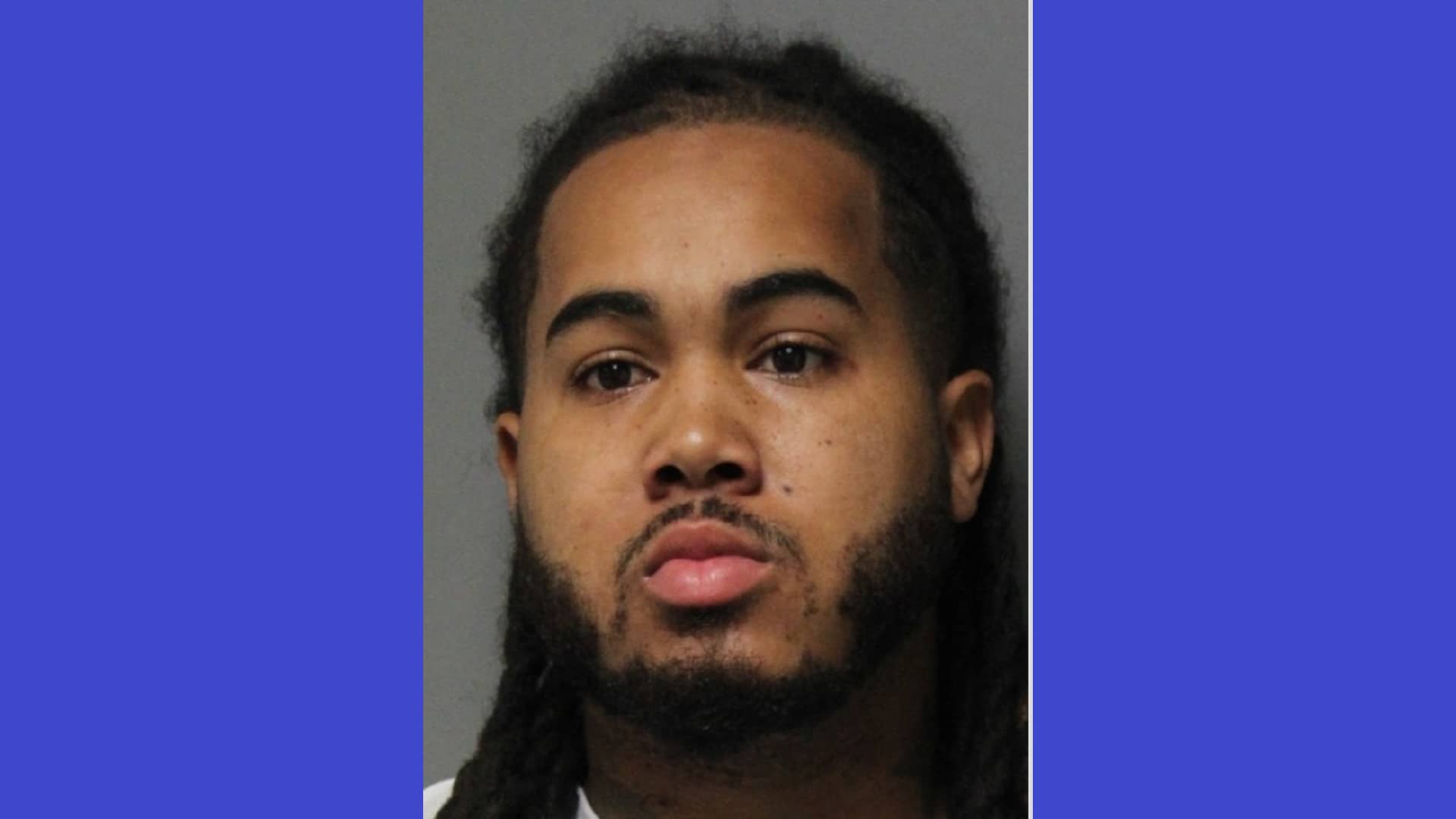 On August 31, 2021, Delaware State Police responded to a residence in the 24000 block of Kruger Road to conclude a drug investigation involving Tevon Norwood. Troopers located Norwood outside of the residence and he was taken into custody without incident. A search warrant was executed on the residence and the following items were located:

A K-9 drug scan conducted on a blue BMW X1 SUV and black Mazda 6 resulted in a positive alert of the presence of narcotics. Search warrants were obtained for the vehicles and located inside the BMW was approximately 0.32 grams of cocaine. No narcotics were located in the Mazda.

Norwood was transported to Delaware State Police Troop 4 and charged with:

He was arraigned in the Justice of the Peace Court #2 and was committed to James T. Vaughn Correctional Institution on a $105,500.00 secured bond. 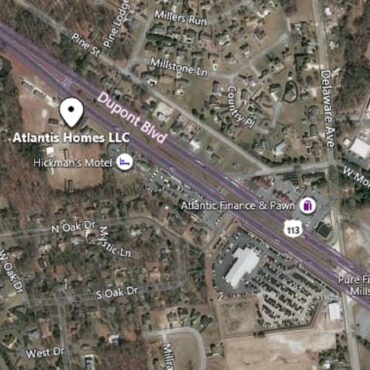 Millsboro, DE - Delaware State Police have identified the individual that died in a fatal motor vehicle collision late Tuesday night as Jesse Verdugo-Navarro, 16, of Millsboro. On August 31, 2021, at approximately 11:55 p.m., a 2005 Infiniti G35 sedan was traveling southbound on DuPont Boulevard (US 113), north of Delaware Avenue. For an unknown reason, the 16-year-old male operator from Millsboro lost control of the vehicle and exited the […]