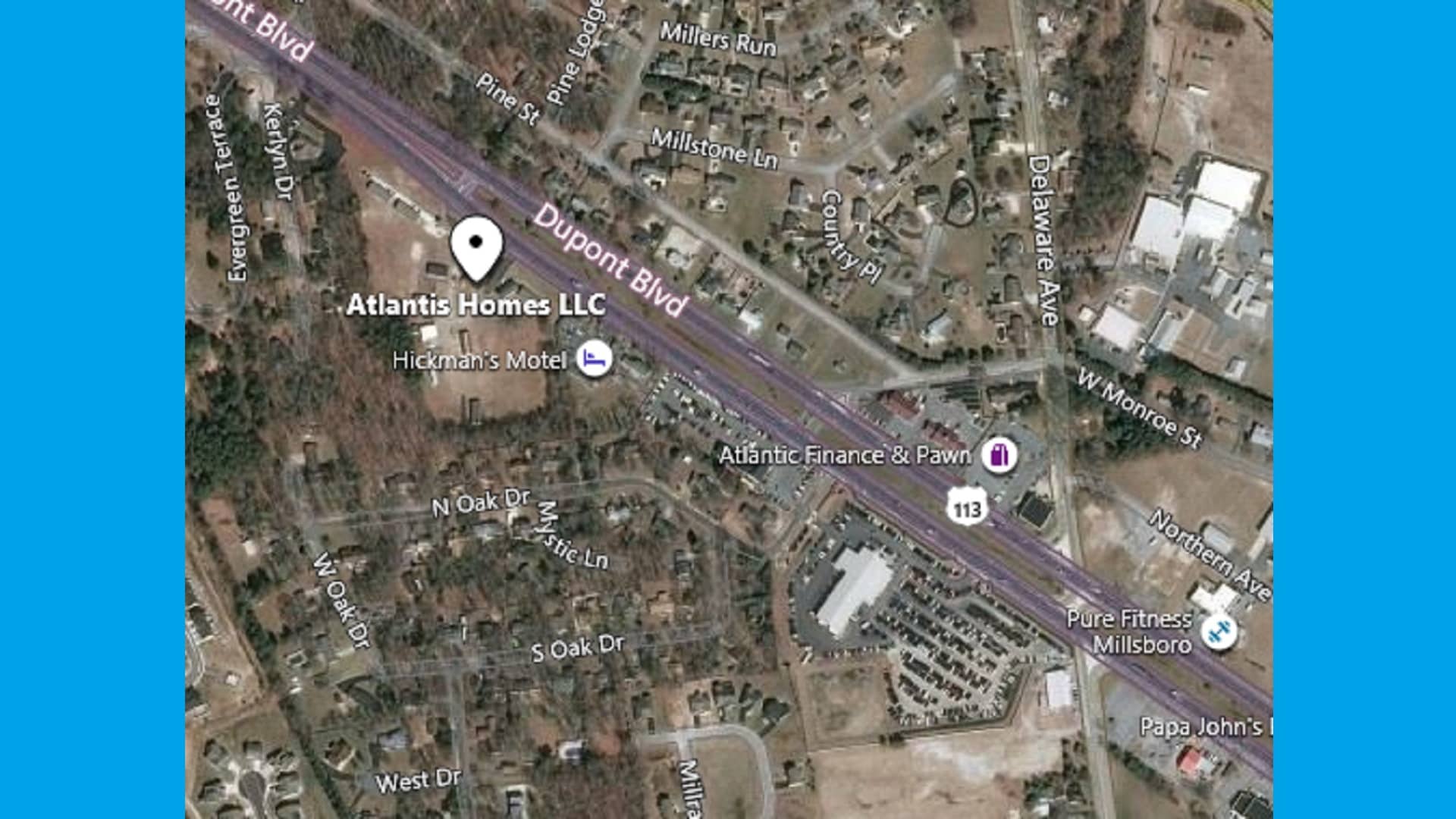 On August 31, 2021, at approximately 11:55 p.m., a 2005 Infiniti G35 sedan was traveling southbound on DuPont Boulevard (US 113), north of Delaware Avenue. For an unknown reason, the 16-year-old male operator from Millsboro lost control of the vehicle and exited the roadway while spinning clockwise. It continued traveling southbound before striking several fence posts on the Atlantis Homes property. While still traveling sideways, the left side of the Infiniti hit a curb and began to overturn before going airborne and striking the steel Atlantis Homes signpost with the left rear side before coming to rest.

Jesse Verdugo-Navarro was the front-seat passenger and was not properly restrained. He was pronounced deceased at the scene.

A 17-year-old male rear seat passenger from Milford was not properly restrained and transported to an area hospital and admitted with non-life-threatening injuries.

The 16-year-old male operator was properly restrained and transported to an area hospital with minor injuries and released.

The collision remains under investigation by the Delaware State Police Troop 7 Collision Reconstruction Unit. Anyone with information regarding the collision is asked to contact Master Corporal Kenny Argo by calling 302-703-3264Call: 302-703-3264. Information may also be provided by calling Delaware Crime Stoppers at
1-800-TIP-3333 or via the internet at http://www.delaware.crimestoppersweb.com. 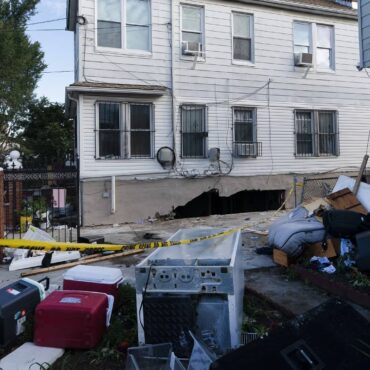 NEW YORK (AP) — The remnants of Hurricane Ida dumped historic rain over the tri-state area, with at least 14 deaths linked to flooding in New York, New Jersey and Pennsylvania. Police in New York City reported eight deaths, as basement apartments suddenly filled with water and freeways and boulevards turned into rivers. Local media reported at least six deaths in New Jersey and "multiple fatalities" were reported in a […]