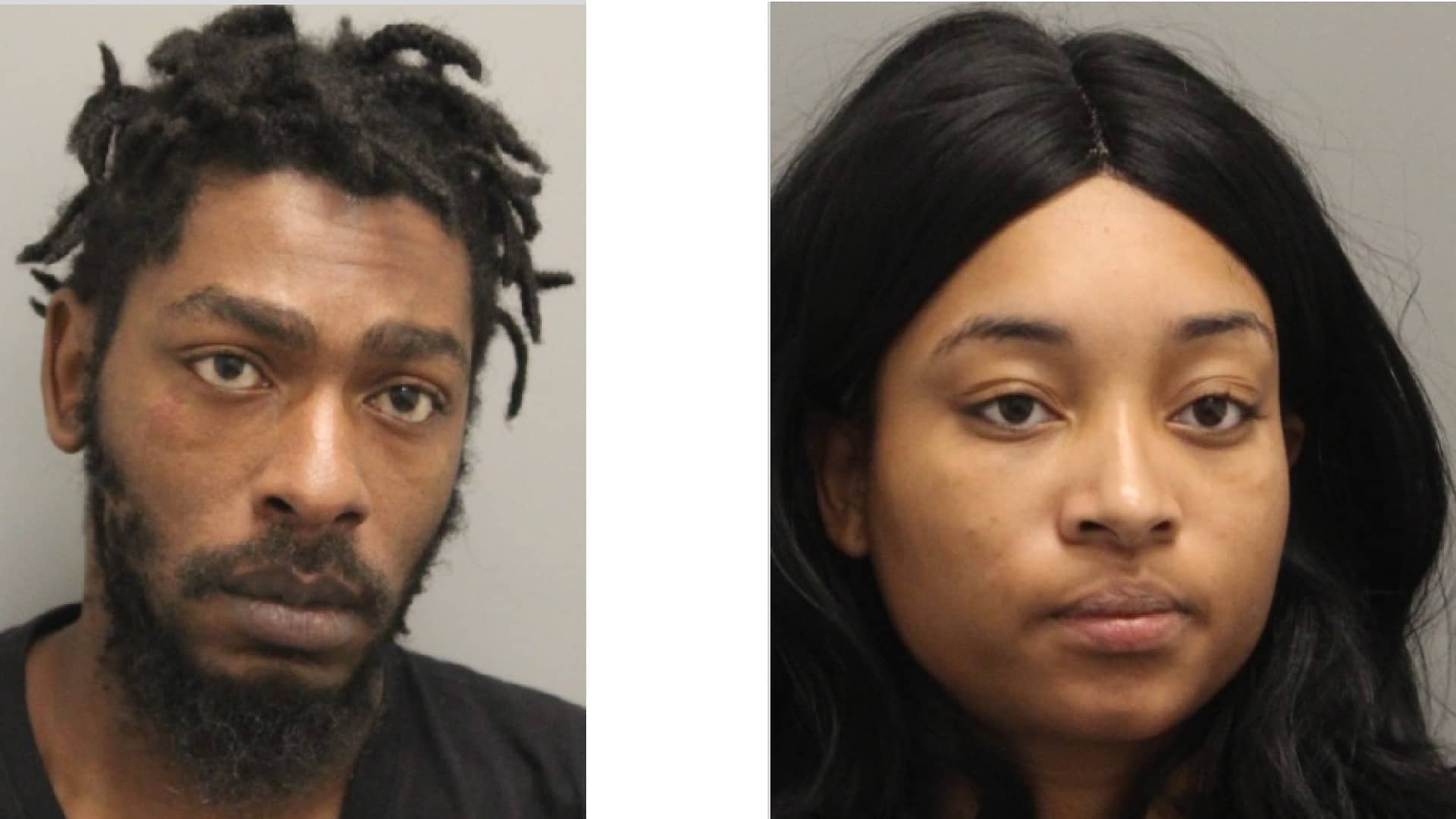 On Saturday, August 21, 2021, at approximately 8:57 a.m., the Delaware State Police Homicide Unit responded to the 2000 block of Dyke Branch Road, Dover, for a deceased subject located in a field. The victim, identified as Anna Hurst, 30, of Dover, was found in a cornfield with apparent gunshot wounds to the upper body. The victim was pronounced dead at the scene.

Suber was arraigned in the Justice of the Peace Court #7 and committed to Sussex Correctional Institution on a $2.5 million cash bond.

Balfour was arraigned in the Justice of the Peace Court #7 and committed to Delores J. Baylor Women’s Correctional Institution on a $2,000.00 secured bond.

This case remains under investigation by the Delaware State Police Homicide Unit. Anyone with information regarding this incident is asked to contact Detective Mark Ryde by calling 302-741-2730 or emailing Mark.ryde@delaware.gov. Information may also be provided by calling Delaware crime stoppers at 1-800-TIP-3333 or via the internet at http://www.delaware.crimestoppersweb.com. 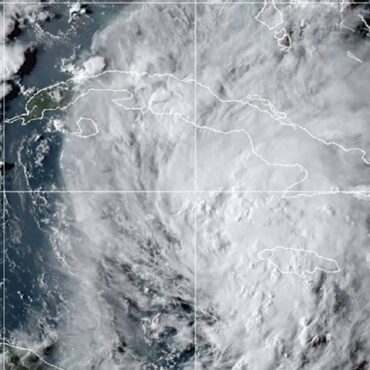 Ida could be devastating Cat 3 hurricane near New Orleans

BATON ROUGE, La. (AP) — Forecasters now say Tropical Storm Ida could be a major Category 3 hurricane with top winds of 115 mph when it nears the U.S. coast. The National Hurricane Center says Ida is showing hallmarks of a rare, rapidly intensifying storm that could speed across warm Gulf waters after hitting Cuba on Friday and slam into Louisiana on Sunday. Category 3 hurricanes can cause devastating damage. […]