Fin whale that died in Delaware had underlying conditions 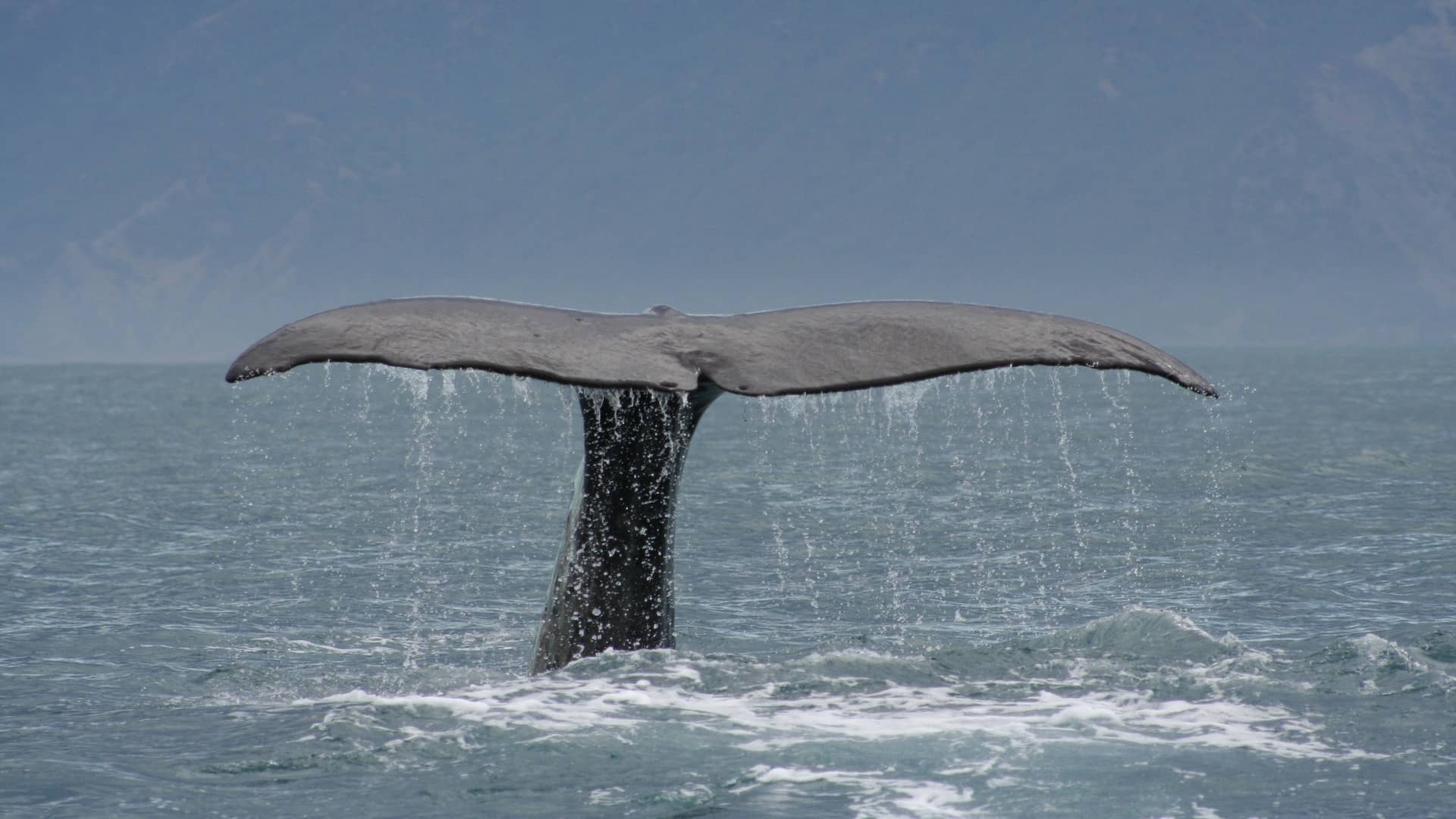 LEWES, Del. (AP) — A necropsy has found that an endangered fin whale that died after it became beached along the Delaware coast had multiple underlying conditions.

The Marine Education Research and Rehabilitation Institute says its necropsy determined the whale had significant parasitic infections in the liver, lungs and kidneys. WDEL reports the institute also said the whale’s thin body and empty stomach suggested it had been impaired and had not eaten recently.

The whale first showed up in Lewes on Thursday, stranded on a sandbar. It was able to swim back out to sea but later became beached on the ocean side of The Point at Cape Henlopen State Park. 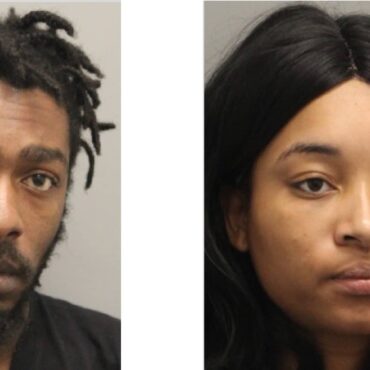 Dover, DE - Delaware State Police arrested two individuals Saturday in connection to a homicide that occurred last weekend in Dover. On Saturday, August 21, 2021, at approximately 8:57 a.m., the Delaware State Police Homicide Unit responded to the 2000 block of Dyke Branch Road, Dover, for a deceased subject located in a field. The victim, identified as Anna Hurst, 30, of Dover, was found in a cornfield with apparent […]