Nirvana sued by man who was nude baby on ‘Nevermind’ cover 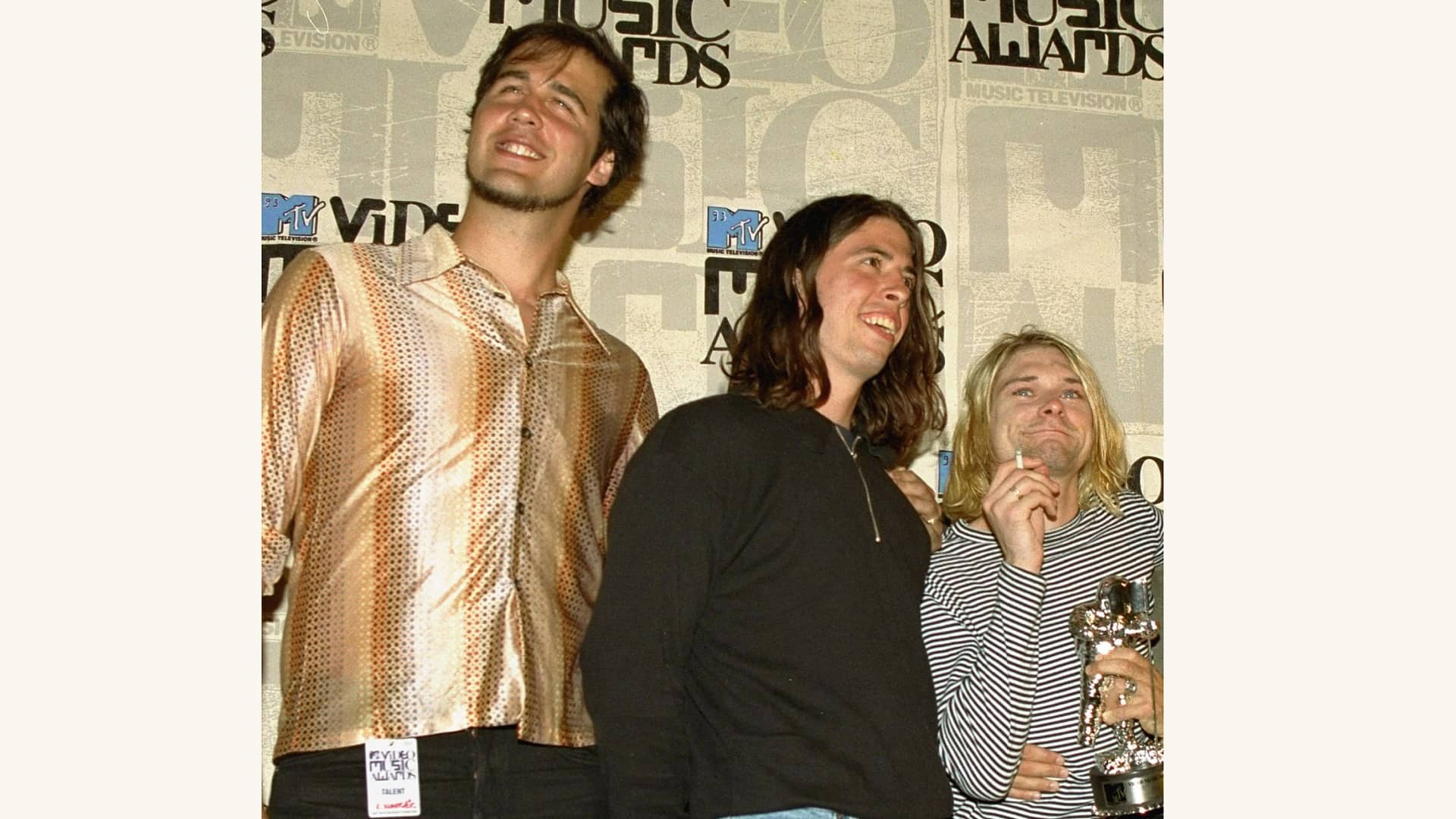 LOS ANGELES (AP) — A 30-year-old man who appeared nude at 4 months old in 1991 on the cover of Nirvana’s “Nevermind” album is suing the band and others, alleging the image is child pornography.

The lawsuit, filed by Spencer Elden on Tuesday in federal court in California, says that he has suffered “lifelong damages” from the album cover, which shows him naked underwater swimming for a dollar bill. He is seeking at least $150,000 apiece from more than a dozen defendants, including the Kurt Cobain estate and the band’s surviving members.

Emails sent seeking comments from the defendants were not immediately returned.

DOVER, Del. (AP) — Students in one Delaware school district will switch to virtual classes for two days next month during the Firefly Music Festival. WDEL-FM reports that Capital School District Superintendent Dr. Vilicia Cade announced this week that classes will be held virtually on Sept. 23 and 24 during the four-day festival at the Dover International Speedway’s Woodlands. Cade says a bus contractor decided to not offer services in […]