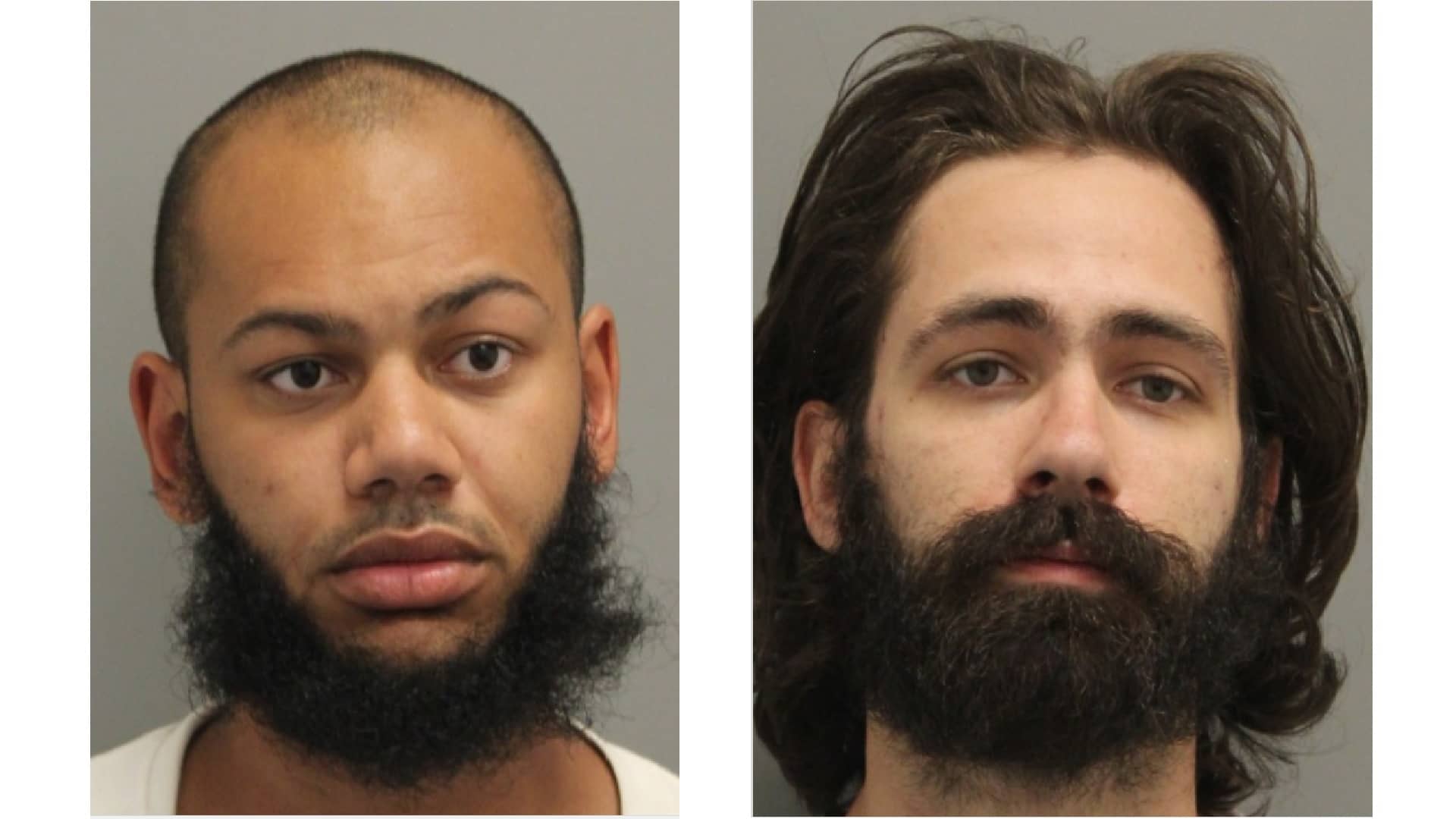 Kent County, DE – Delaware State Police arrested two Harrington men on multiple criminal charges after they were arrested for stealing property from unlocked vehicles in a Camden and Frederica community.

During the overnight hours of August 23, 2021, into August 24, 2021, Jaleel M. Reed, 22, of Harrington and William J. Adams, 26, of Harrington, traveled to the Watersedge community in Frederica and Wynn Wood community in Camden. Once in the communities, the two men entered unlocked vehicles and stole money, credit/debit cards, cellphones, identifications, and a firearm with ammunition.

After stealing the property, Reed and Adams went to different businesses in Camden and Harrington and used the stolen credit cards. Through investigative measures, Adams and Reed were identified as suspects. Officers contacted the suspects at a residence in Harrington, and they were taken into custody without incident. They were transported to Delaware State Police Troop 3 and charged.

Reed was arraigned in the Justice of the Peace Court #7 and released after posting a $30,005.00 cash bond.

Adams was arraigned in the Justice of the Peace Court #7 and committed to Sussex Correctional Institution on a $15,005.00 secured bond. 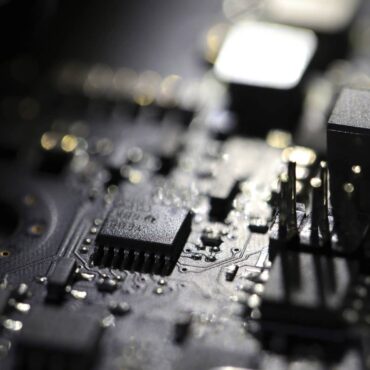 WASHINGTON (AP) — President Joe Biden is meeting with top executives from some of the country's leading technology companies and financial institutions as the White House urges the private sector to help toughen cybersecurity defenses against increasingly sophisticated attacks. Wednesday's summit comes during a relentless stretch of ransomware attacks that have targeted critical infrastructure, in some cases extorting multi-million-dollar payments from major corporations, as well as other illicit cyber operations […]