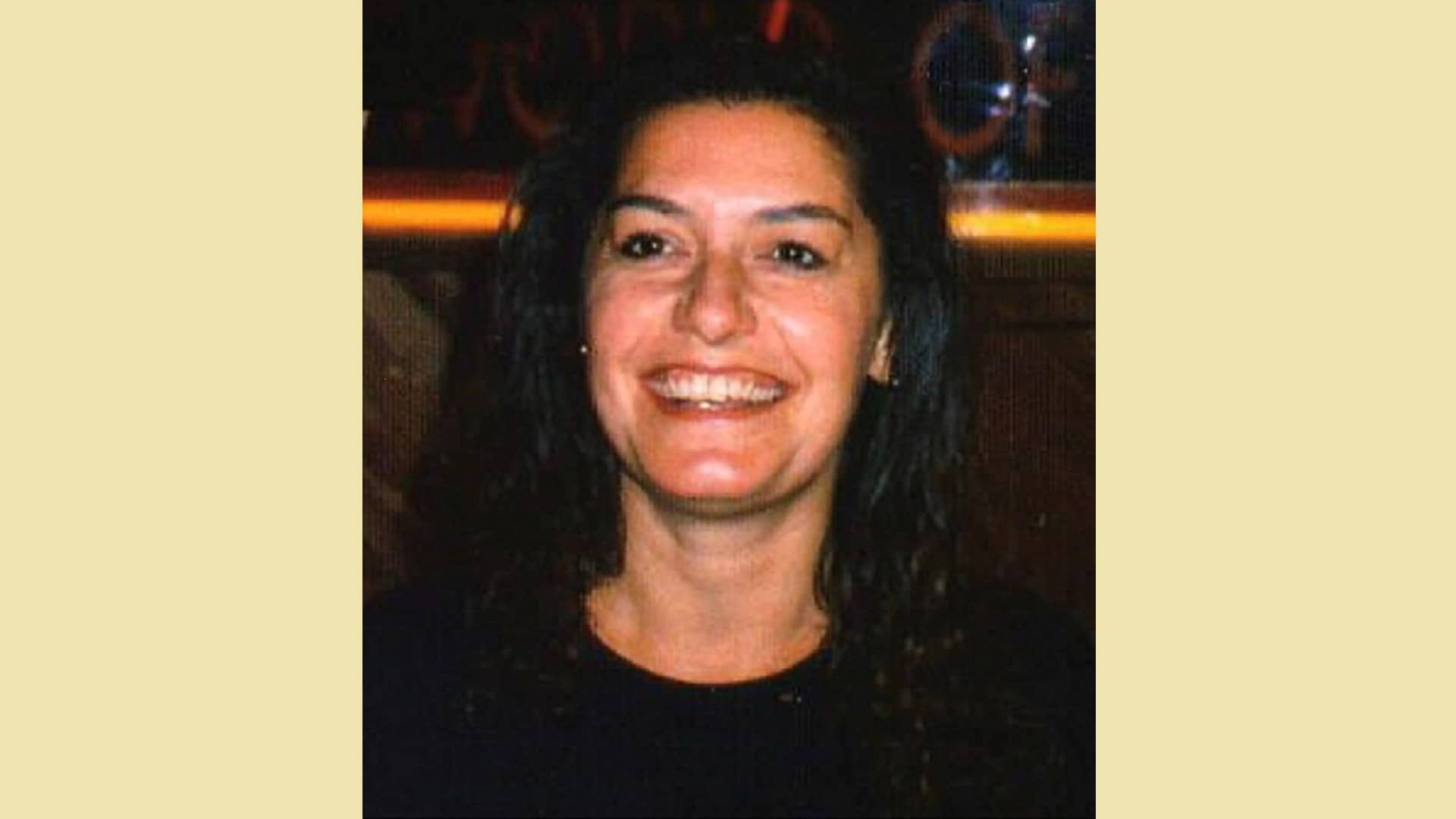 In 2019, the Little Rock woman told KTHV: “I was determined to become a famous groupie. I really was.” An obituary posted  by a Little Rock funeral home said she died Saturday. The Pulaski County Coroner hasn’t released any details on her death.

Grand Funk Railroad’s Don Brewer, who wrote and sang lead vocals on “We’re An American Band,” told The Associated Press he was sorry to hear of Hamzy’s death. He remembered her as a sweet, outgoing girl who just wanted to be famous.

She published a memoir in 1995 under the title Rock Groupie: The Intimate Adventures of “Sweet Connie” from Little Rock. 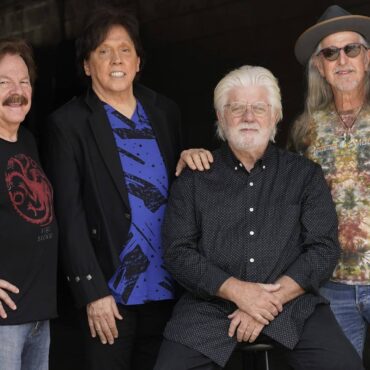 LOS ANGELES (AP) — The Doobie Brothers are celebrating their 50th anniversary in their 51st year, heading out on a delayed tour and hoping they can keep doing what their big hits call for: taking it to the streets and letting audiences listen to the music. The pandemic prompted the Doobies to postpone their anniversary tour, and they had to be inducted into the Rock and Roll Hall of Fame […]