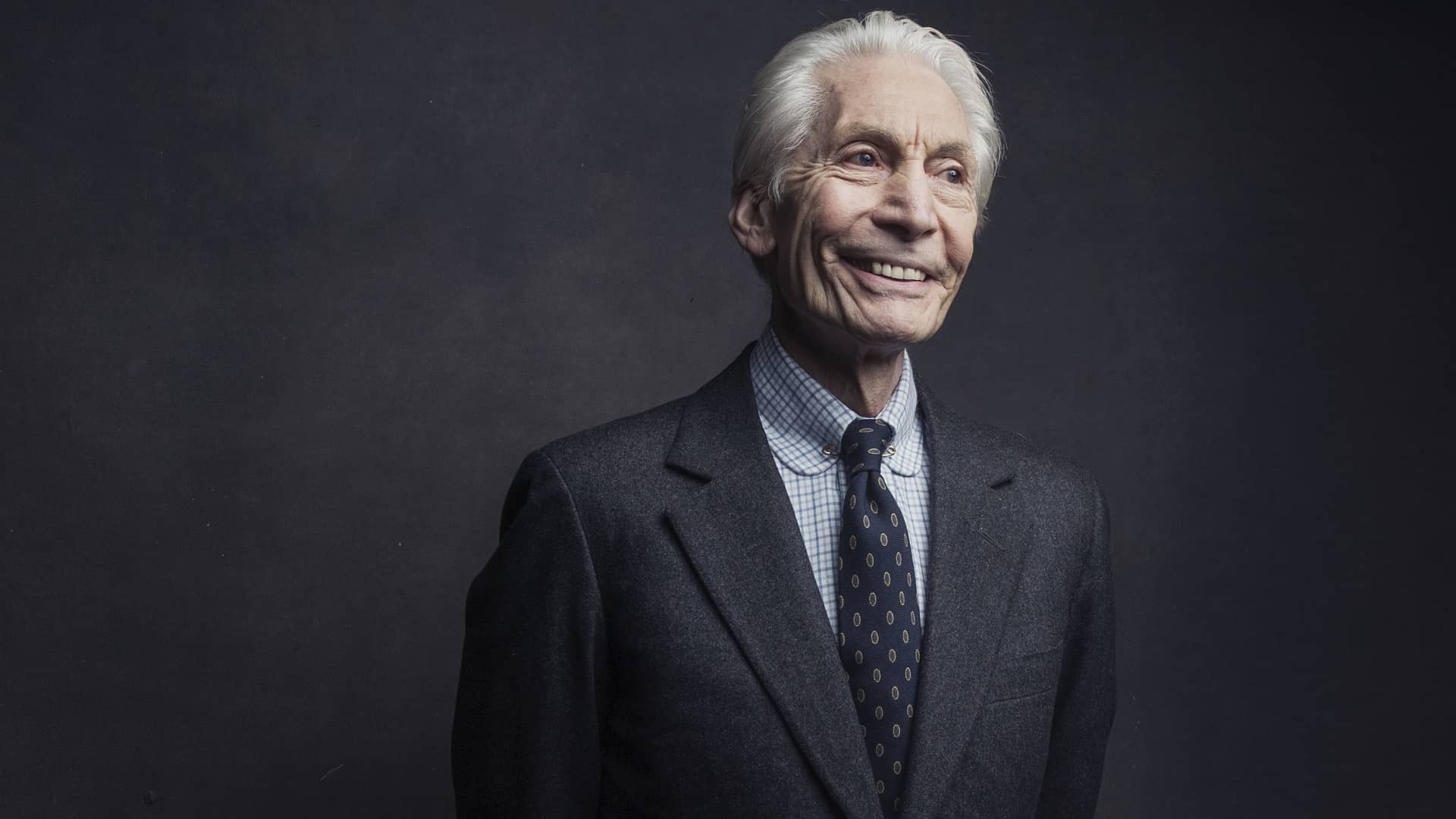 LONDON (AP) — Rolling Stones drummer Charlie Watt has died at the age of 80, according to his publicist.

Bernard Doherty said Tuesday that Watts “passed away peacefully in a London hospital earlier today surrounded by his family.” The drummer provided the backbone of the Rolling Stones’ songs for more than half a century. Watts had announced he would not tour with the Stones in 2021 because of an undefined health issue. He joined the Stones early in 1963 and ranked just behind Mick Jagger and Keith Richards as the group’s longest lasting and most essential member. 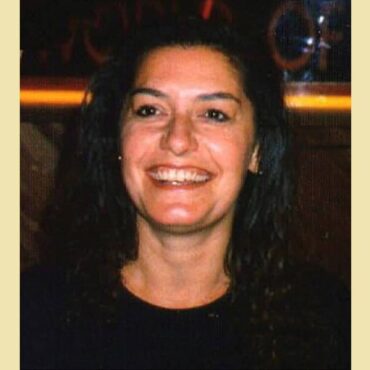 LITTLE ROCK, Ark. (AP) — Connie Hamzy, a rock 'n' roll groupie from Arkansas who was immortalized as "sweet, sweet Connie" in the 1973 Grand Funk Railroad hit "We're an American Band," has died. She was 66. In 2019, the Little Rock woman told KTHV: "I was determined to become a famous groupie. I really was." An obituary posted  by a Little Rock funeral home said she died Saturday. The […]