DOVER, Del. (AP) — Dover police are investigating after photos of two officers who appear to be sleeping in their patrol vehicles were posted on social media.

In a Facebook post Tuesday police said the department was looking into the matter and that such “behavior is unacceptable to our agency, unfair to our citizens, and certainly outside of department policy.” The News Journal reports one photo shows an officer leaned back in his driver’s seat with his eyes shut and his mouth partially open. The other shows an officer leaned back in a police SUV driver’s seat facing away from the car window and toward a computer screen.

A police spokesman said the officers were scheduled to meet with command staff late Tuesday. 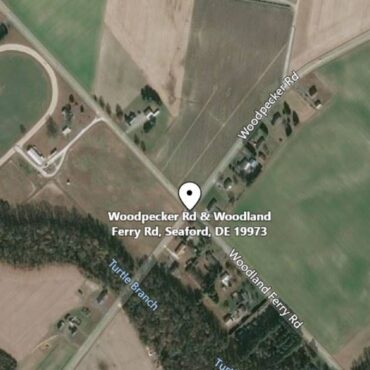 Seaford – The Delaware State Police Collision Reconstruction Unit is investigating a single vehicle crash that occurred late Tuesday afternoon west of Seaford. The incident occurred around 3:45 p.m. Tuesday August 17, 2021, as Norman A. Miller, 80 of Seaford was operating a 1996 GMC Sierra southbound on Woodpecker Road approaching a gradual left curve in the roadway approximately one tenth of mile north of Woodland Ferry Road. As the […]