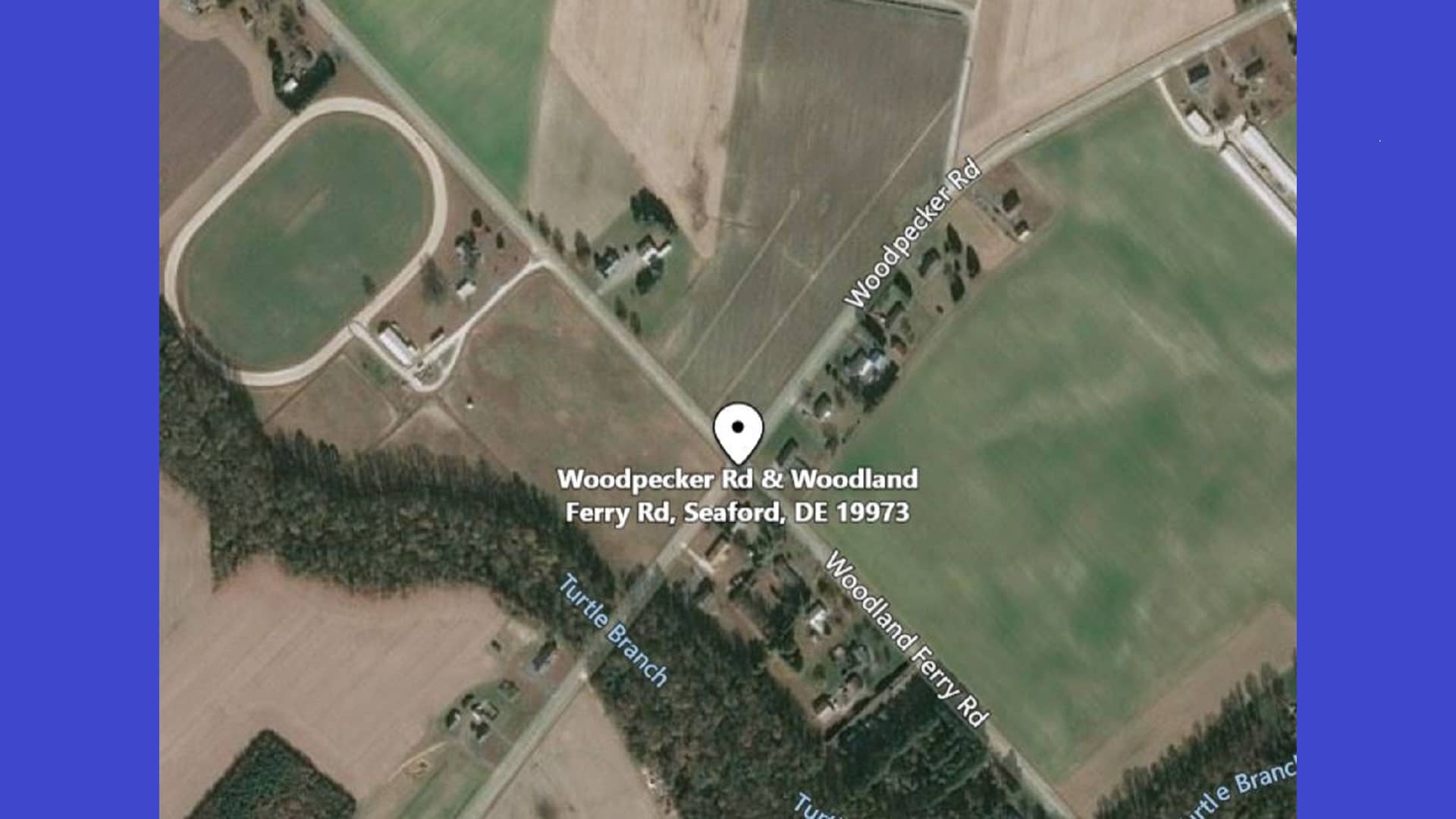 The incident occurred around 3:45 p.m. Tuesday August 17, 2021, as Norman A. Miller, 80 of Seaford was operating a 1996 GMC Sierra southbound on Woodpecker Road approaching a gradual left curve in the roadway approximately one tenth of mile north of Woodland Ferry Road. As the truck began negotiating the curve, it encountered a section of roadway with standing water and began to hydroplane. The GMC pickup began to slide in a sideway manner before exiting the east side of the roadway, sliding across an asphalt private driveway and then across a grass surface until it struck a standing tree with the right side.

Norman Miller, who was not properly restrained, was pronounced deceased on scene.

Woodpecker Road between Woodland Ferry Road and Old Carriage Road was closed for approximately four hours while the collision was investigated and cleared. Approximately two hours prior to the collision DelDOT responded to this location and posted “Water on Road” warning signs for both directions, prior to the area of standing water.

The crash remains under investigation by the Delaware State Police Troop 7 Collision Reconstruction Unit. Anyone with information regarding this incident should contact Corporal/1 R. Albert by calling 302-703-3266 . Information may also be provided by calling Delaware Crime Stoppers at 1-800-TIP-3333 or via the internet at http://www.delaware.crimestoppersweb.com. 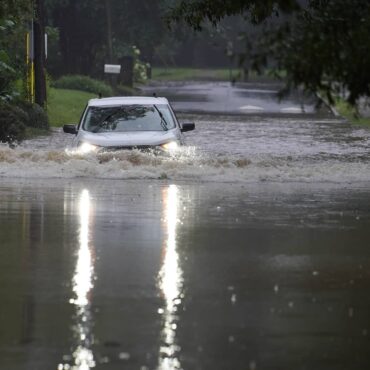 Wet and unwelcome, Fred spawns twisters and flooding in US

RALEIGH, N.C. (AP) — Tropical Depression Fred has weakened to a depression and spawned several apparent tornadoes in Georgia as it dumps heavy rains into the Appalachian mountains. It's on a path that could cause flash floods into upstate New York. Thousands were without power in the Florida Panhandle, where it came ashore as a tropical storm on Monday afternoon. The National Weather Service spotted three likely twisters, and said […]