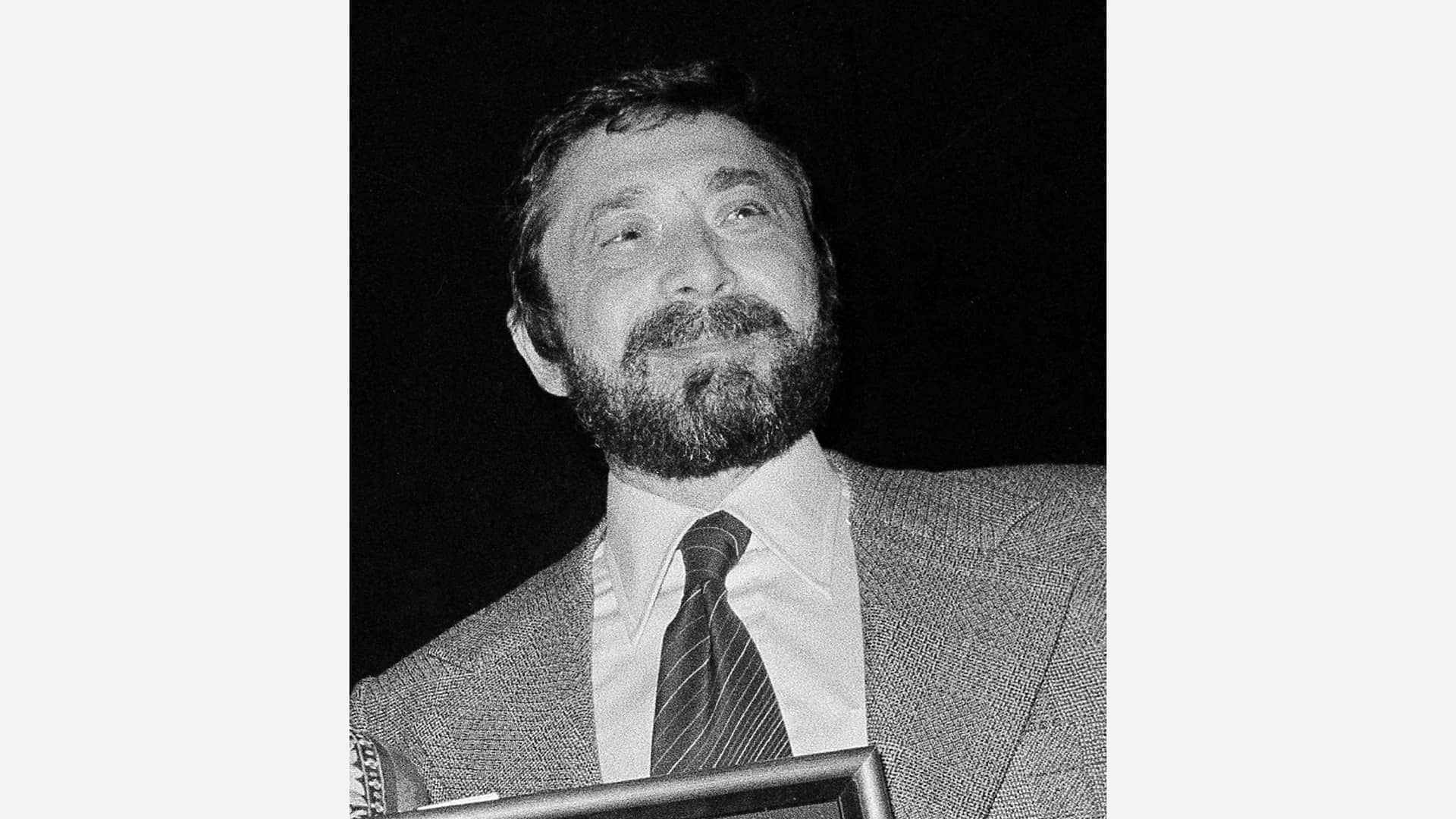 The rampaging, R-rated executive presided over blockbuster releases by Michael Jackson, Billy Joel and many others. David Ritz, who collaborated with Yetnikoff on his memoir “Howling at the Moon,” confirmed the former executive’s death.

Yetnikoff ran CBS from 1975-90 and his reign peaked with such mega-sellers as Jackson’s “Thriller,” Meat Loaf’s “Bat Out of Hell” and Joel’s “52nd Street.” His downfall came amid a storm of corporate turnover and backstabbing, and Yetnikoff’s personal chaos.

He alienated Bruce Springsteen and Michael Jackson among others, including Sony, which in 1990 pushed him out three years after the company purchased CBS Records in a deal Yetnikoff arranged.

DOVER, Del. (AP) — Democratic Gov. John Carney is imposing a mask mandate for all public and private school students and staff in Delaware effective Monday, August 16th. The indoor mask mandate announced Tuesday applies to everyone kindergarten age or older, regardless of vaccination status. The mandate also extends to child care homes and centers for everyone kindergarten age and older. Carney says state employees and visitors to Delaware government […]