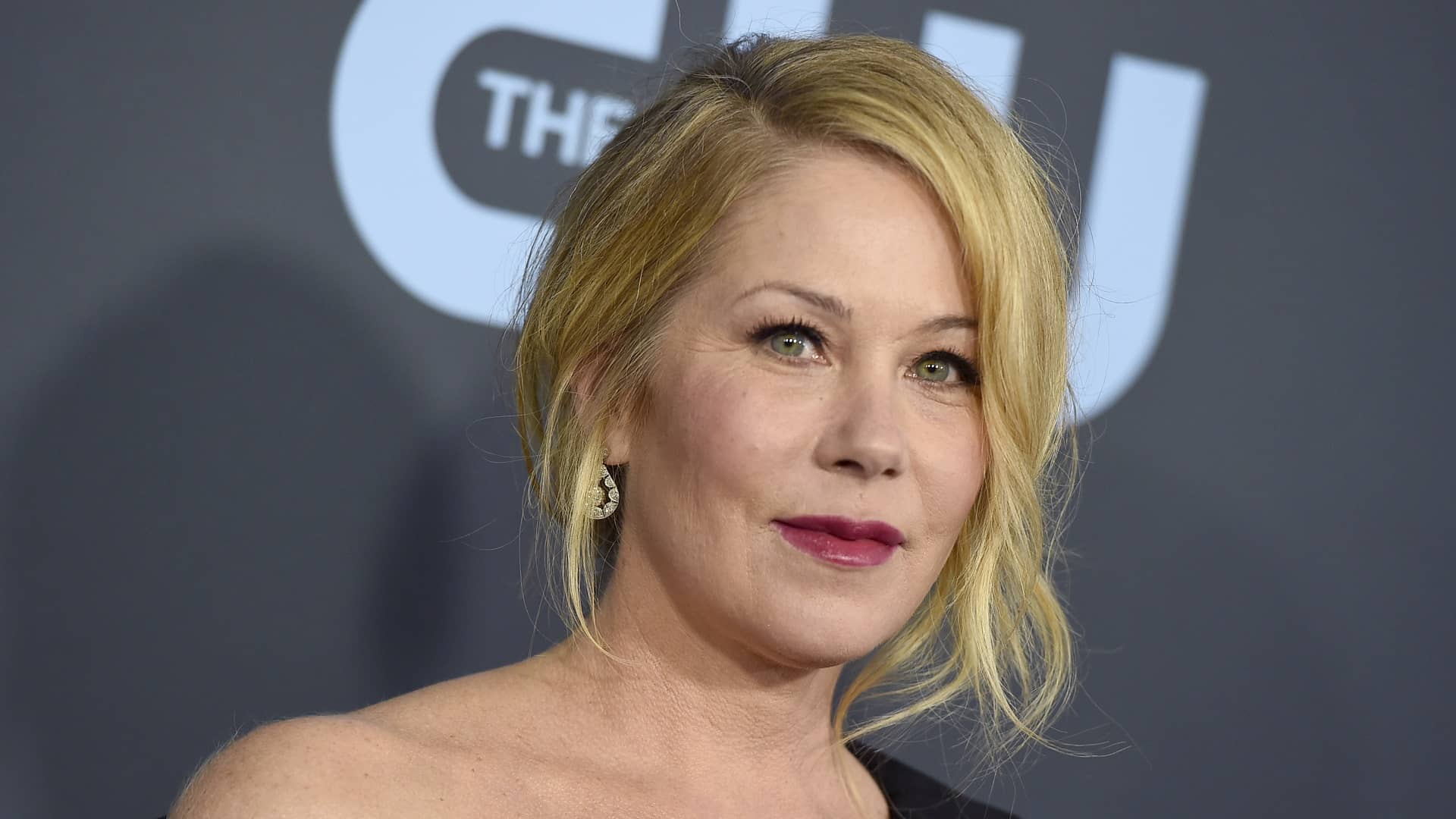 Emmy Award-winner Christina Applegate has announced that she has multiple sclerosis, describing her diagnosis as a “tough road.”

The 49-year-old actor known for her roles in “Married… with Children” and “Dead to Me,” said in a tweet late Monday that she was diagnosed “a few months ago.” Multiple sclerosis — also known as MS — affects the nervous system and often results in progressive physical and cognitive decline.

Applegate won her Emmy in 2003 for a guest spot on “Friends” and has a Tony Award nomination for the musical “Sweet Charity.” 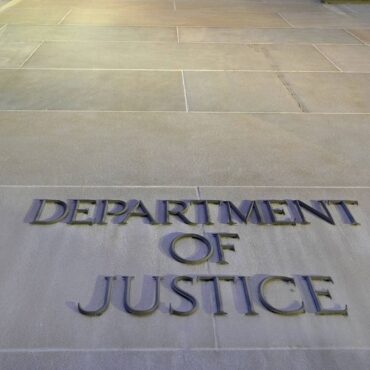 WASHINGTON (AP) — The Justice Department says it will work toward providing families of 9/11 victims with more information about the run-up to the attacks as part of a federal lawsuit that aims to hold the Saudi government accountable. The disclosure in a two-page letter filed in federal court in Manhattan follows longstanding criticism from relatives of those killed that the U.S. government was withholding crucial details from them in […]