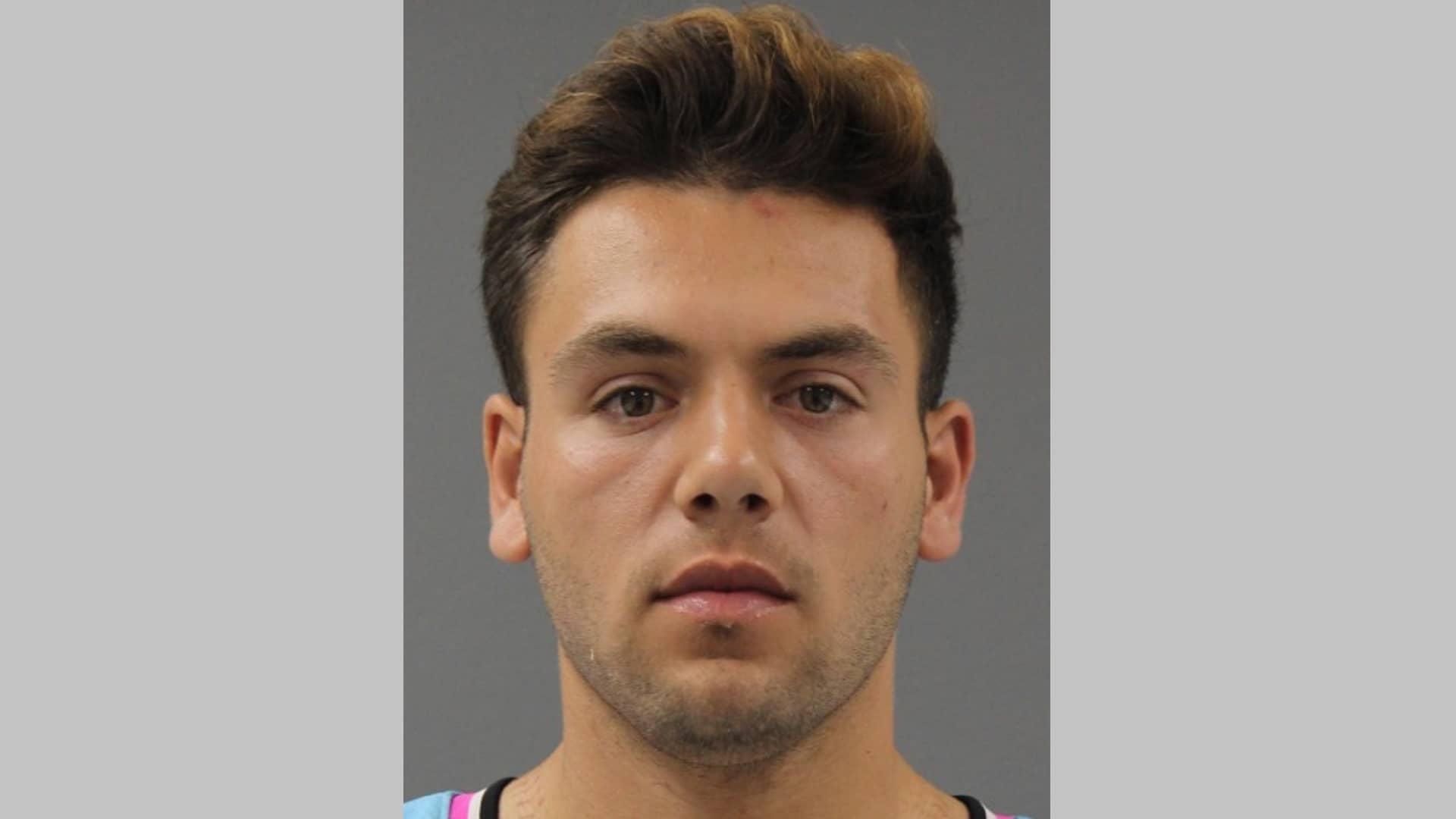 Milton, DE – Delaware State Police arrested Dylan L. Martin, 23, of Felton, on criminal and traffic charges after he was involved in a single vehicle accident and assaulted two troopers.

On August 1, 2021, at approximately 3:51 a.m., troopers were dispatched to Coastal Highway and Broadkill Road for a single-vehicle injury accident. Martin was operating his 2021 Chevrolet Silverado on northbound Coastal Highway when he traveled off the roadway and struck a tree with the front center of his truck. A passing motorist located Martin in the vehicle unconscious and called 911.

When EMS arrived on the scene, they were able to get Martin to wake up. He was loaded into an ambulance to be transported to a nearby hospital for medical treatment. While pulling away from the accident scene en route to Beebe Medical Center, Martin became disorderly in the ambulance. He began flailing his arms up and down and struck an EMS member in the chest. The ambulance crew exited the rear of the ambulance and yelled for assistance from troopers at the collision scene.

A trooper responded and attempted to calm Martin down but was unsuccessful due to him actively resisting. The trooper called for backup, and when another trooper entered the rear of the ambulance, Martin kicked the trooper in the chest, causing the trooper to be propelled backward towards the open door. As a result, the trooper assigned to Delaware State Police Troop 7 sustained minor injuries. Multiple Law Enforcement Officers responded to the scene and were able to gain control of Martin. He was transported to the hospital for medical treatment.

After being medically cleared, Martin was charged with the following crimes:

Martin was arraigned in the Justice of the Peace Court #3 and was issued a $1,600.00 unsecured bond for the accident and related charges. He was released after posting a $3,000.00 secured bond for the Assault 2nd and Offensive Touching on Law Enforcement. 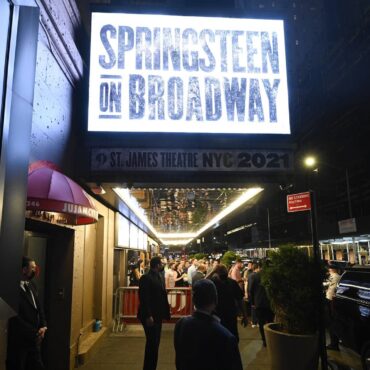 NEW YORK (AP) — COVID-19 vaccinations and masks will be required for all Broadway audience members when theaters reopen in the coming weeks. The Broadway League announced Friday that audience members will have to wear face coverings and show proof they're fully vaccinated when they enter the theaters. There'll be exceptions to the vaccine rule for children under 12 and for people with a medical condition or religious belief that […]