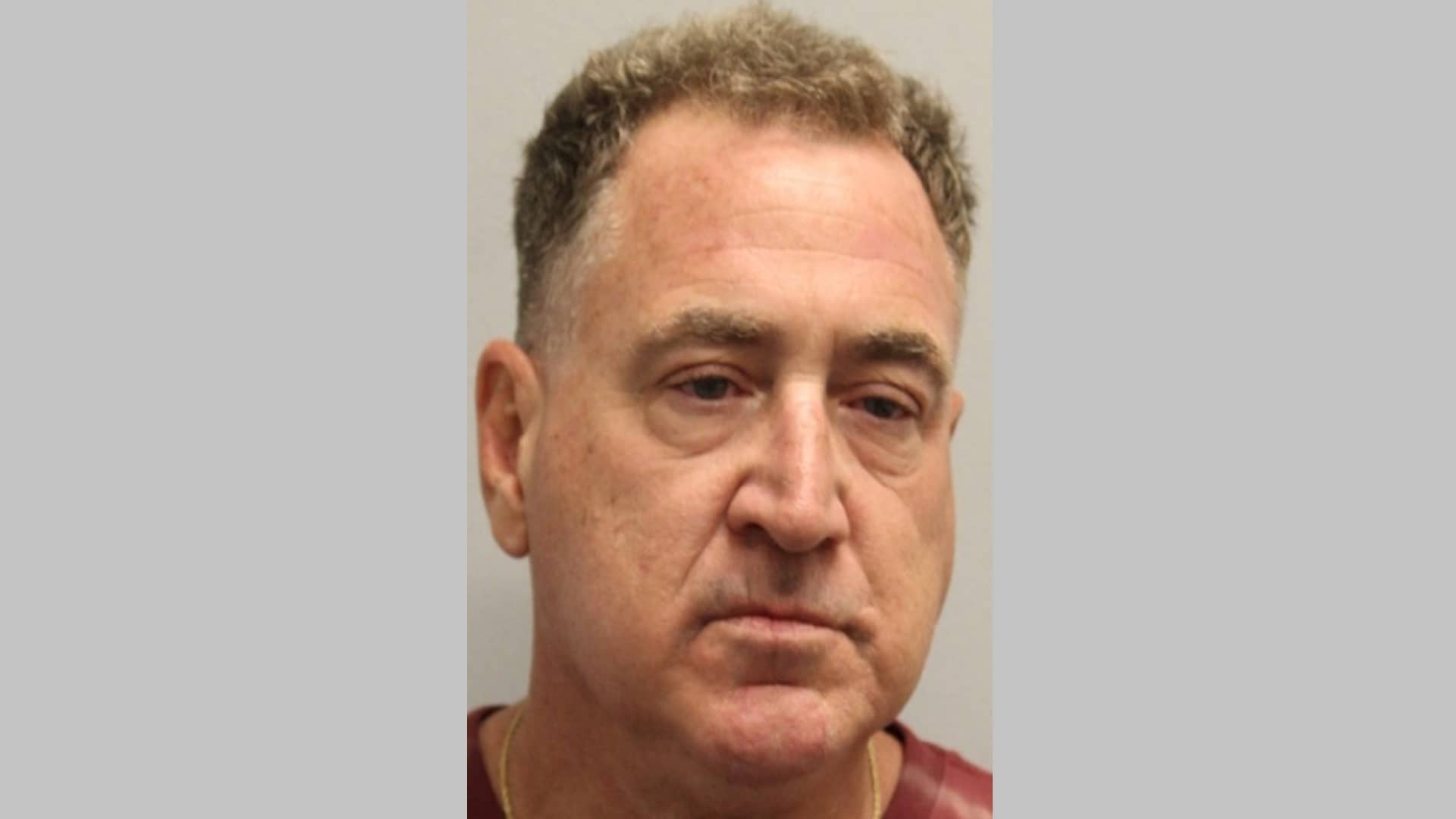 On July 30, 2021, at approximately 2:31 a.m., troopers were dispatched to the parking lot of Home Depot located at 17832 Coastal Highway, Lewes, for a road rage incident. A 31-year-old male called 911 after he was followed in his vehicle on Coastal Highway by an aggressive driver who then followed him into the Home Depot parking lot.

Once in the parking lot, the aggressive driver, later identified as John Gillen, 56, of Wilmington, threw a lock at the male’s vehicle and began screaming at him. When troopers arrived on scene and contacted John, a strong odor of alcohol was detected, and a DUI investigation ensued. Gillen was taken into custody, and an inventory search of his vehicle was conducted after he was detained incident to a DUI arrest. Located inside the car were the following items:

A computer search conducted revealed Gillen is a person prohibited from owning a deadly weapon and has two prior DUI convictions. He was taken into custody without incident and transported to Troop 7, where he was charged with the following crimes:

Gillen was arraigned in the Justice of the Peace Court #3 and committed to Sussex Correctional Institution on a $65,150.00 cash bond. 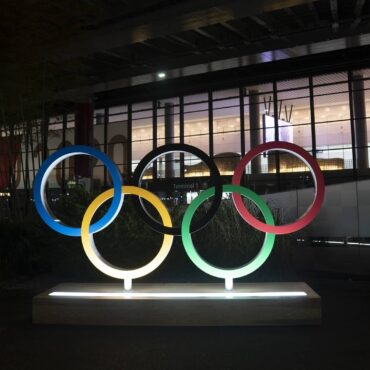 MISHIMA, Japan (AP) — The Olympics this year have no spectators, at least officially. Only a few outlying venues are allowed even 50% of capacity. But the Japanese people of Tokyo and its environs are finding subtle ways of getting a glimpse of the competitions in their midst. They are lining the streets to catch a glimpse of busses, even if they have no idea who is inside. They are […]