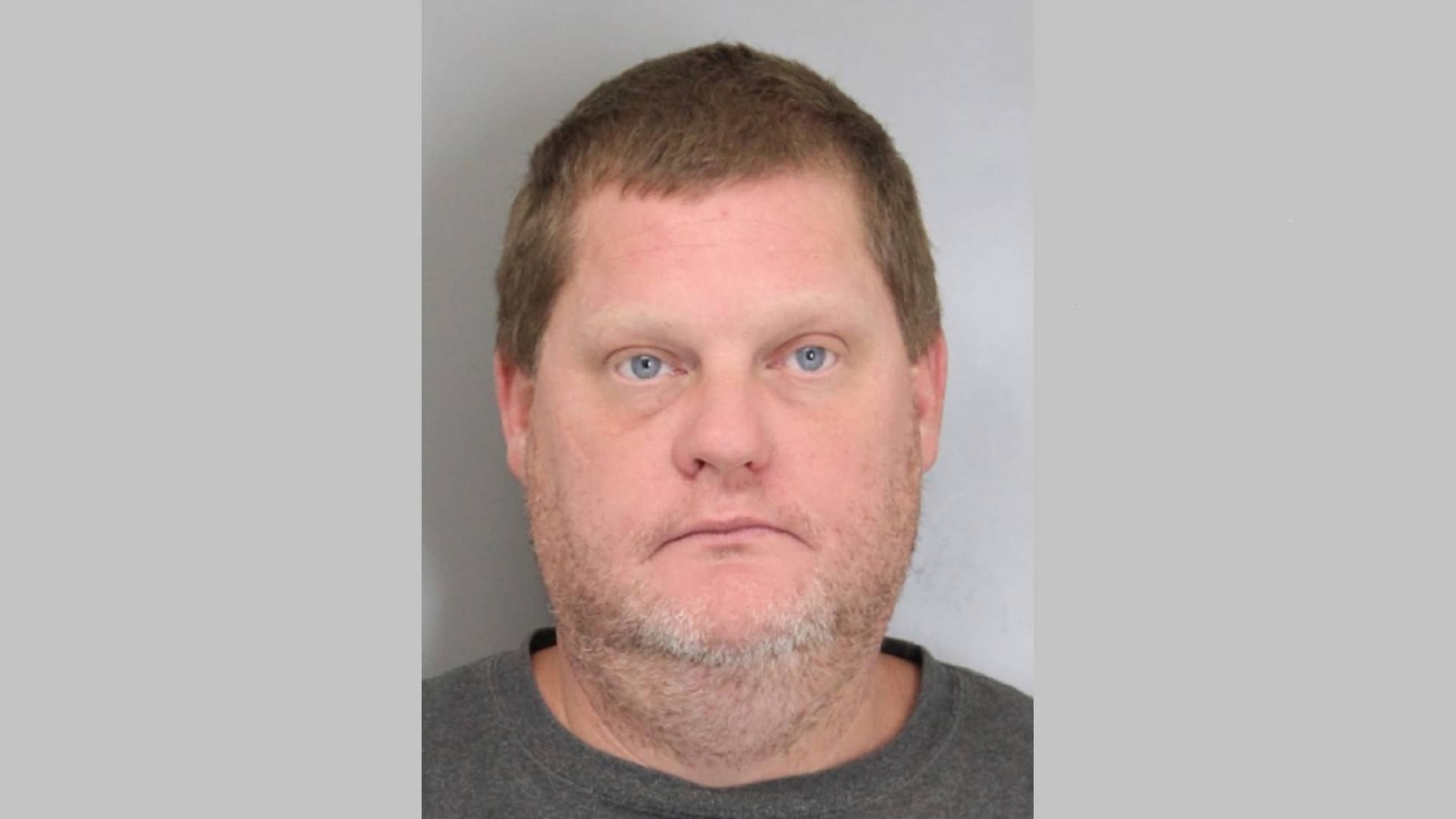 On July 27, 2021, at approximately 5:52 a.m., Dennis B. Buckley, 43, of Greenwood, DE, was involved in a domestic with a 42 year-old female acquaintance in the 16000 block of Adams Road, Bridgeville, DE. During the course of the argument, Buckley struck the female victim in the upper body multiple times with a firearm. The female victim was treated at a local urgent care center for serious physical injuries. The investigation identified Buckley as the assailant, and warrants were drafted for his arrest.

On July 27, 2021 at approximately 2:14 p.m., a traffic stop was conducted on a Mazda sedan in the area of Oak Road and Haven Road, Bridgeville, DE. The operator of the vehicle was identified as Buckley, who was taken into custody without incident. Buckley was transported to Delaware State Police Troop 4, where he was charged with:

Buckley was arraigned in the Justice of the Peace Court #2, and committed to Sussex Correctional Institution on a $102,000 cash bond.