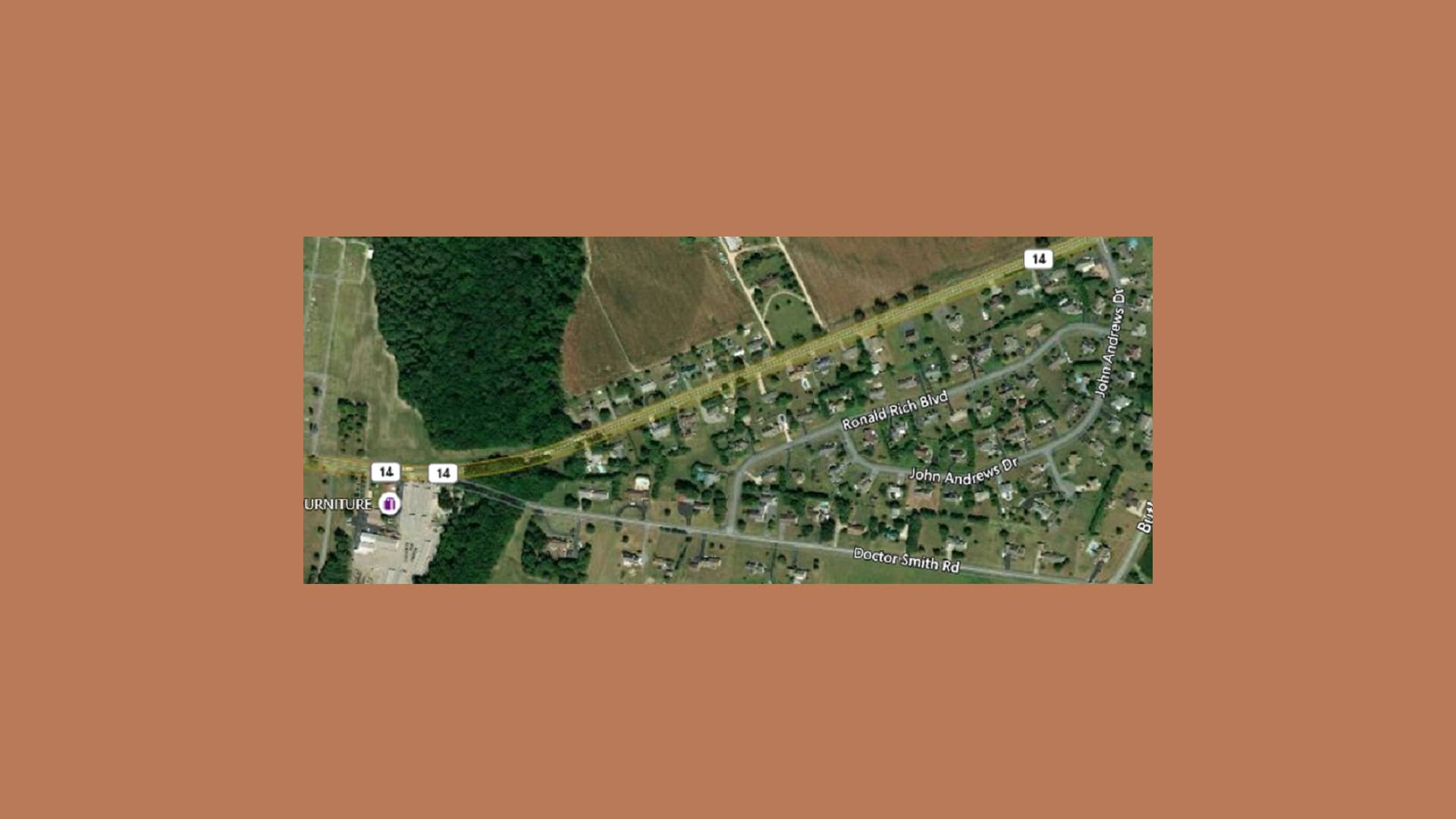 On July 20, 2021, at approximately 12:54 p.m., the 84-year-old male victim was sitting in his living room when he heard a knock on his front door. He opened the door slightly, and when doing so, the male suspect forced his foot into the opening to prevent the victim from closing the door. The suspect asked the victim a question and as he was answering, the suspect forced the door open, shoved him to the floor then kicked him before taking his wallet from his pants pocket. The suspect then walked into the kitchen, where he picked up a bag of coins before fleeing out the front door of the residence. The victim sustained minor injuries and was treated at the scene by Emergency Medical Services.

The suspect is described as a white male, approximately 6′ tall, thin build, facial hair with black and white hair.

This case remains under investigation by the Delaware State Police Troop 3 Criminal Investigation Unit. Anyone with information should contact Detective Grant Nash by calling 302-698-8444.

Information may also be provided by calling Delaware Crime Stoppers at 1-800-TIP-3333 or via the internet at http://www.delaware.crimestoppersweb.com. 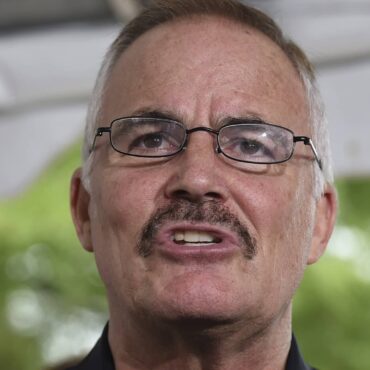 WASHINGTON (AP) — A police official who has run large departments in Maryland and Virginia has been selected as chief of the U.S. Capitol Police. J. Thomas Manger will take over in the aftermath of the Jan. 6 insurrection, in which pro-Trump rioters stormed the building in a violent rage, disrupting the certification of Joe Biden's presidential win. News of the selection of Manger, who most recently served for 15 […]