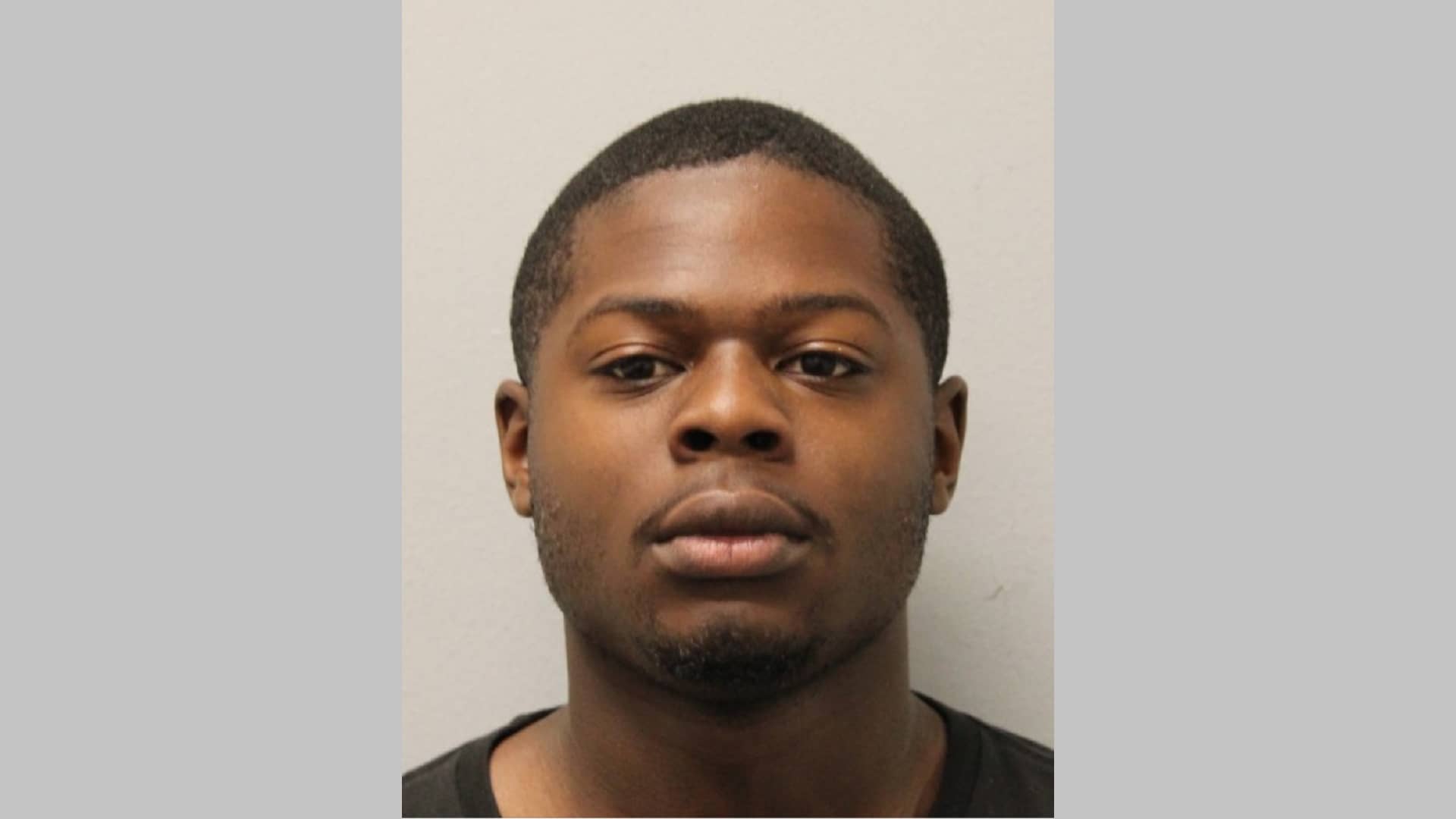 On July 19, 2021 at approximately 8:49 a.m., a trooper on patrol in the area of Dupont Boulevard (Route 113) and West Hudson Pond Road, Lincoln, observed a blue Nissan Altima traveling southbound on Dupont Boulevard at a high rate of speed. A traffic stop was initiated on the Altima, and contact was made with the operator, identified as Isaac Pettit. Upon contact, the trooper detected a strong odor of marijuana emitting from the vehicle.

Subsequently, a probable cause search was conducted, and the trooper discovered approximately .32 grams of marijuana, and a .380 caliber semi-automatic handgun inside of the vehicle.

Palmer was taken into custody without incident, and transported to Troop 7, where he was charged with the following crimes:

Palmer was arraigned in the Justice of the Peace Court #2, and released on his own recognizance. 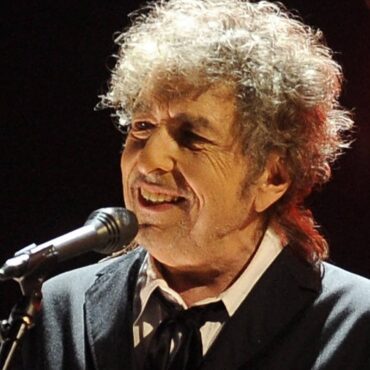 NEW YORK (AP) — Singer Bob Dylan, who has a reputation as a relentless road warrior, has returned to the stage for the first time since things shut down because of the pandemic — at least on film. He gave a 13-song performance Sunday for fans who paid $25 to see him through the live-streaming platform Veeps. It wasn't a true concert, given the star's wardrobe changes and an audience […]