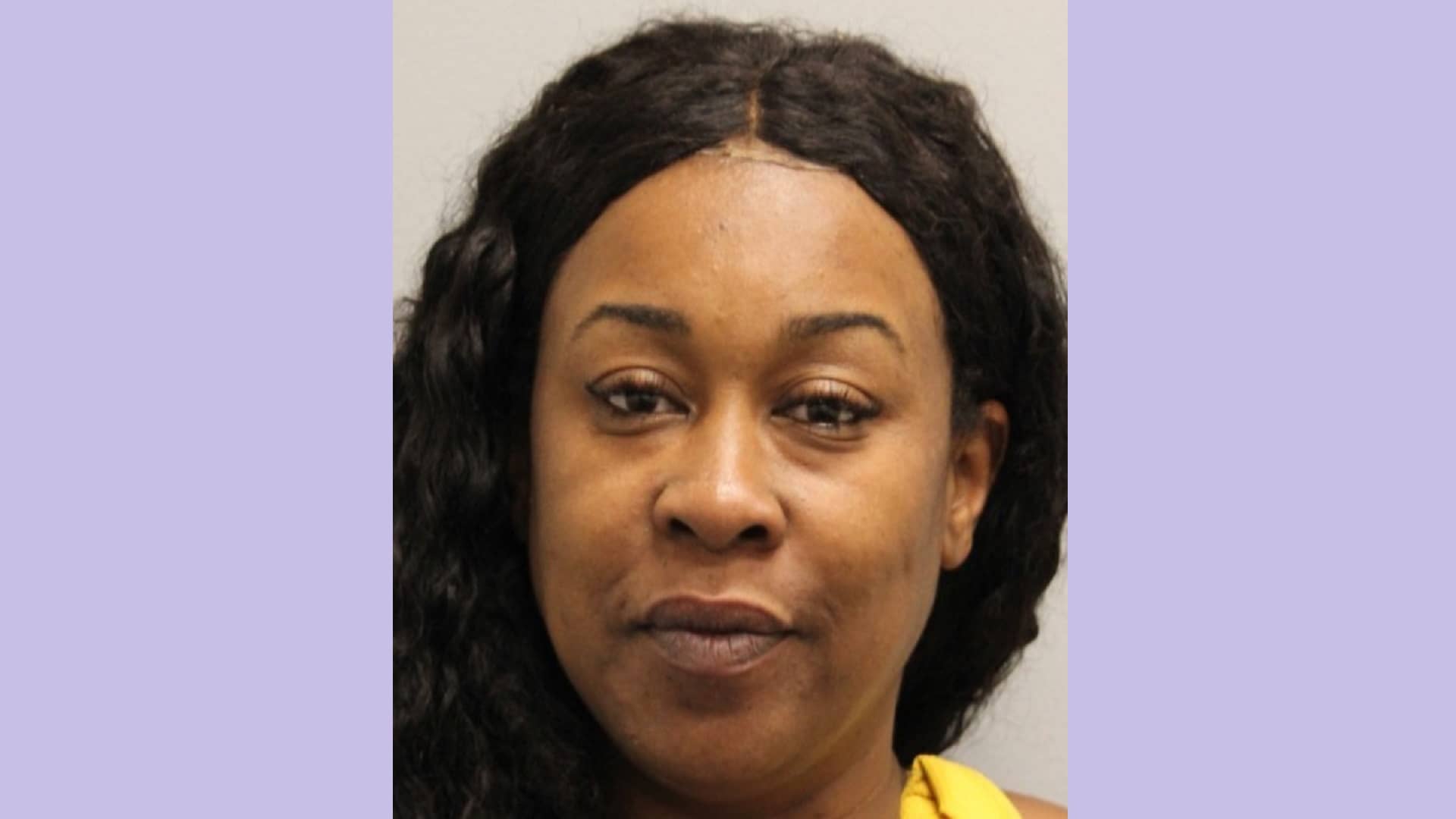 Rehoboth Beach – The Delaware State Police arrested 44-year-old Angela Robinson of Magnolia, DE, for vehicular assault and DUI after she was involved in a crash with a state police vehicle.

The Lexus was traveling at a high rate of speed and struck the rear of the state police Tahoe. After impact, the Lexus exited the roadway, and slid through the grass center median, rotated counterclockwise approximately 90 degrees, and came to a rest in the median. As a result of the impact, the state police Tahoe was violently pushed forward until coming to rest in the northbound shoulder of Coastal Highway (SR 1). The 11-year veteran trooper and Robinson were the sole occupants in their respective vehicles. The trooper was transported to Beebe Medical Center for non-life threating injuries.

Robinson was not injured as a result of the collision. During the investigation, it was suspected that Robinson was operating her vehicle under the influence. Subsequently a DUI investigation ensued.

Robinson was transported to Troop 7 where she was charged with the following crimes:

Vehicular Assault 2nd Degree
Driving a Vehicle under the Influence of Alcohol
Driving Vehicle at Unreasonable or Imprudent Speed
Fail to Have Insurance Identification in Possession
Robinson was arraigned in the Justice of the Peace Court #3 and committed to to the Delores J. Baylor Women’s Correctional Institution on $3,300 cash bond

The northbound lanes of Coastal Highway (SR 1) were closed for approximately 3 hours while the collision was being investigated, and the roadway was cleared.

Anyone with information regarding this collision should contact Corporal/3 Argo with the Delaware State Police Troop 7 Collision Reconstruction Unit by calling 302-703-3264. Information may also be provided by calling Delaware Crime Stoppers at 1-800-TIP-3333 or via the internet at http://www.delaware.crimestoppersweb.com. 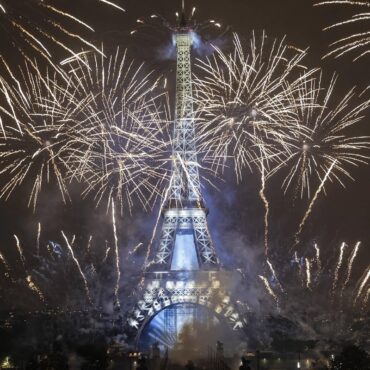 Eiffel Tower reopens; COVID passes required as of next week

PARIS (AP) — The Eiffel Tower is reopening for the first time in nine months even though France is under new rules aimed at taming the coronavirus' fast-spreading delta variant. The "Iron Lady" of Paris was ordered shut in October as France battled its second virus surge of the pandemic. The tower stayed shut for renovations even after most of the country's major tourist draws reopened last month. This week, […]