The operator of the Chevrolet was properly restrained and was not injured.

The operator of the scooter sustained serious injuries and was airlifted to an area hospital in critical condition.

The eastbound lane and eastbound shoulder of Lighthouse Road were shut down for approximately one hour while the investigation was conducted by the Delaware State Police Collision Reconstruction Unit. Anyone with information regarding the collision should contact Master Corporal Kenneth Argo by calling 302-644-5020. 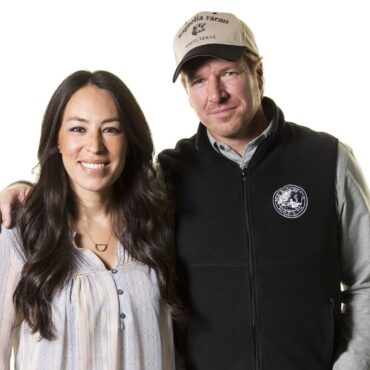 NEW YORK (AP) — Chip and Joanna Gaines made a name for themselves thanks to their knack for renovating homes. Now they're ready to put their skills to work on building an entire TV network. The couple known for restoring old homes and buildings into styles varying from industrial to farmhouse are making the transition to TV executives with the July 15 launch of the first step toward their Magnolia […]