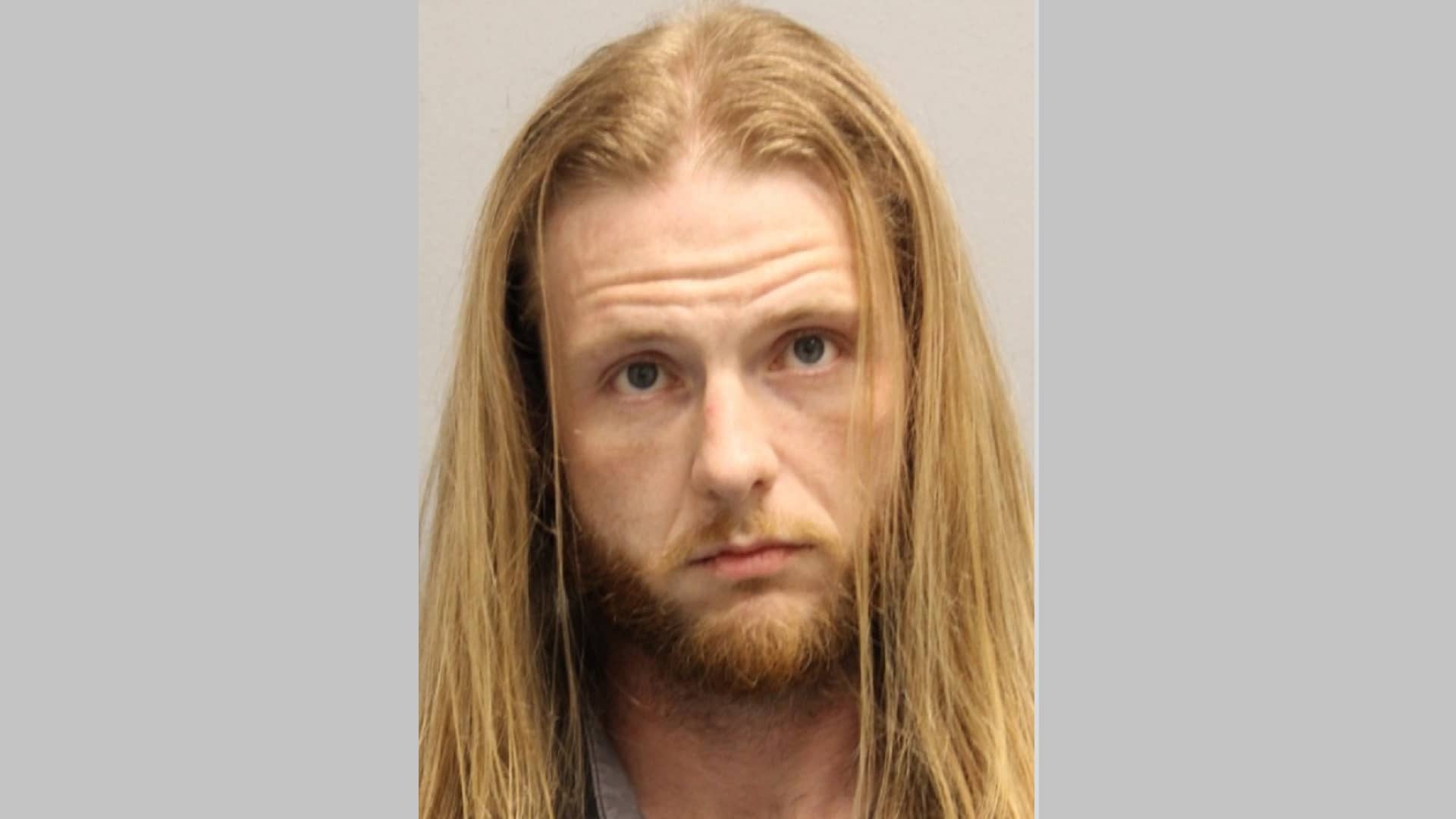 On July 12, 2021, at approximately 10:58 p.m., a trooper conducting a proactive patrol in the area of southbound Coastal Highway and Rehoboth Avenue Extended observed a blue Hyundai Elantra stopped at the red light being operated by Christopher Johnson Jr. A computer inquiry revealed Johnson’s drivers’ license was suspended and there was an active capias for his arrest out of Kent County Court of Common Pleas for Failure to Appear.

The trooper attempted to conduct a traffic stop on the Elantra on Rehoboth Avenue Extended, but Johnson failed to stop and continued traveling through Rehoboth Beach. Once Johnson made a left turn onto Baltimore Street, he eventually came to a stop. The trooper gave Johnson commands to exit the vehicle and get on the ground. Johnson failed to obey the orders, continued to walk towards the trooper, and was subsequently taken into custody after being tased. Johnson was not injured during the incident and was medically cleared.

A search of the vehicle was conducted, and located inside was a Polymer 80 Incorporated 9mm handgun and one handgun holster. A computer check revealed Johnson is a person prohibited from possessing a firearm. During the incident, Johnson’s 1-year-old son was secured in the rear seat of the vehicle. He was turned over to a family member at the scene.

Johnson was transported to Troop 7, where he was charged with the following crimes:

Johnson was arraigned in the Justice of the Peace Court #3 and committed to Sussex Correctional Institution on a $170,000.00 cash bond. 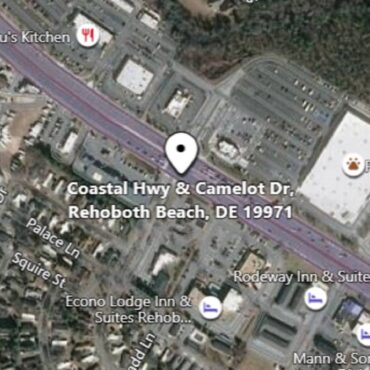 Rehoboth Beach, DE– Delaware State Police are investigating a serious collision involving a moped and vehicle that occurred last night on Coastal Highway in Rehoboth Beach. On July 12, 2021, at approximately 7:58 p.m., a 2020 Honda Civic operated by a 31-year-old female from Brooklyn, NY, was traveling southbound in the right lane of Coastal Highway (SR 1), just south of Camelot Drive. A 2015 Peace Moped, operated by a […]