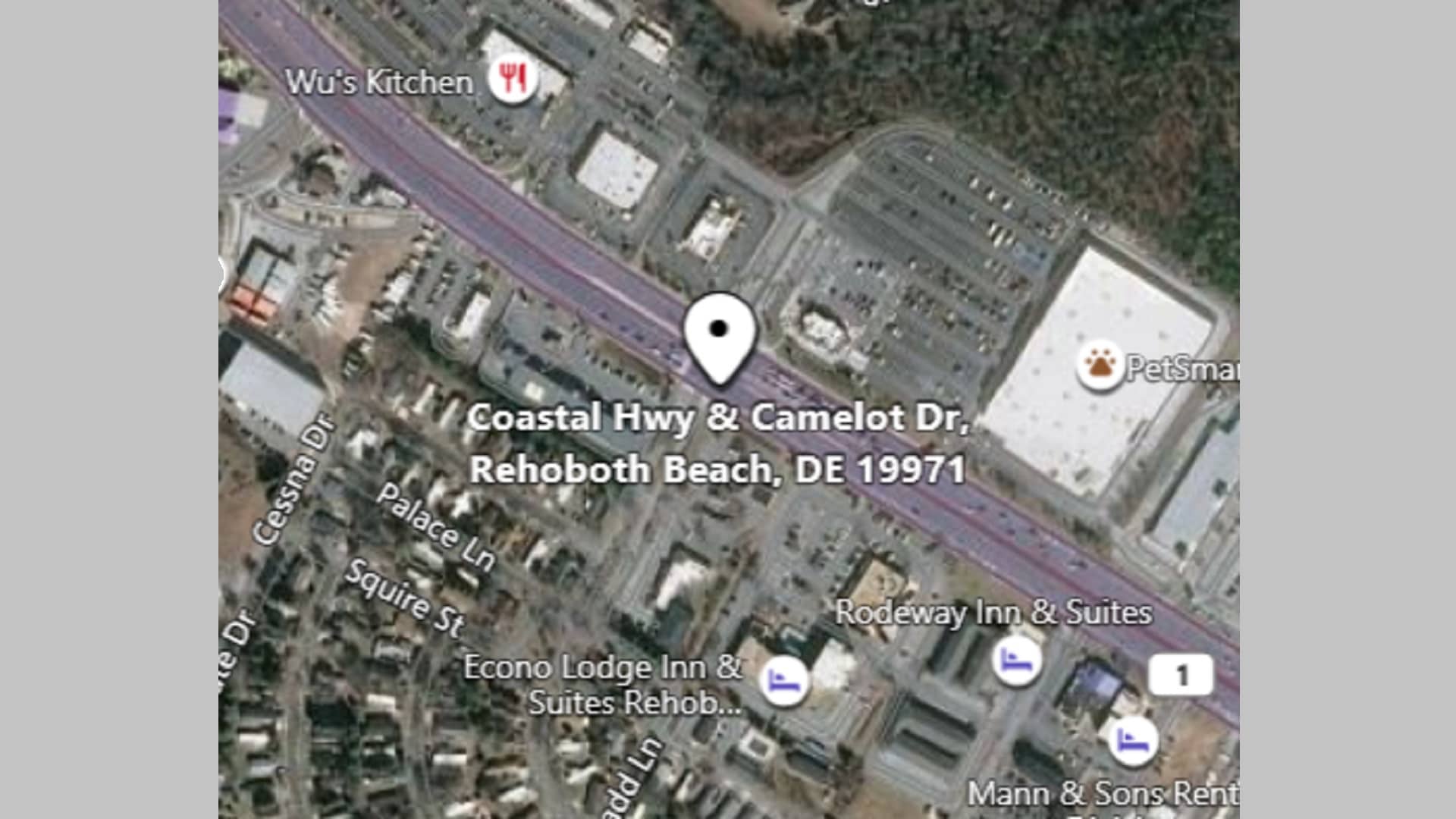 On July 12, 2021, at approximately 7:58 p.m., a 2020 Honda Civic operated by a 31-year-old female from Brooklyn, NY, was traveling southbound in the right lane of Coastal Highway (SR 1), just south of Camelot Drive. A 2015 Peace Moped, operated by a 61-year-old Rehoboth Beach man, was traveling southbound in the bus/bike lane of Coastal Highway, a short distance behind the Civic. The Civic made a right turn, intending to turn into the parking lot of Cracker Barrel/Econo Lodge, striking the left side of the moped with the front right side of the Civic.

As a result of the impact, the moped operator was ejected and thrown to the asphalt. Immediately after impact, the Civic came to a controlled stop in the southbound bus lane of Coastal Highway. The moped came to rest in the entrance to the Cracker Barrel/Econo Lodge.

The operator of the moped sustained serious injuries and was transported to a nearby hospital in critical condition.

The operator and 23-year-old female passenger in the Civic did not sustain any injuries.

The right lane and bus lane of southbound Coastal Highway was shut down for approximately three hours while the investigation was conducted.

This collision remains under investigation by the Delaware State Police Troop 7 Collision Reconstruction Unit. Anyone with information regarding this incident should contact Cpl/3 Kenneth Argo by calling 302-644-5020. Information may also be provided by calling Delaware Crime Stoppers at 1-800-TIP-3333 or via the internet at http://www.delaware.crimestoppersweb.com . 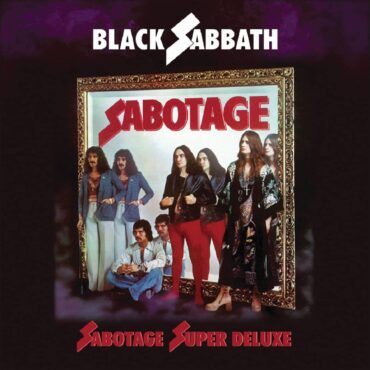 WIN FREE MUSIC FROM RHINO RECORDS and THE VAULT! Black Sabbath Super Deluxe Edition is available NOW! ** Super Deluxe Edition Of The Band's Sixth Album Features Newly Remastered Original Plus A Complete Live Show Recorded During 1975 Tour **SABOTAGE: SUPER DELUXE EDITION will be available on June 11 as both a 4-CD set  and a 4-LP set on 180-gram vinyl Listen to "Rockin' Mornings with BRIAN & FRANNIE" for […]