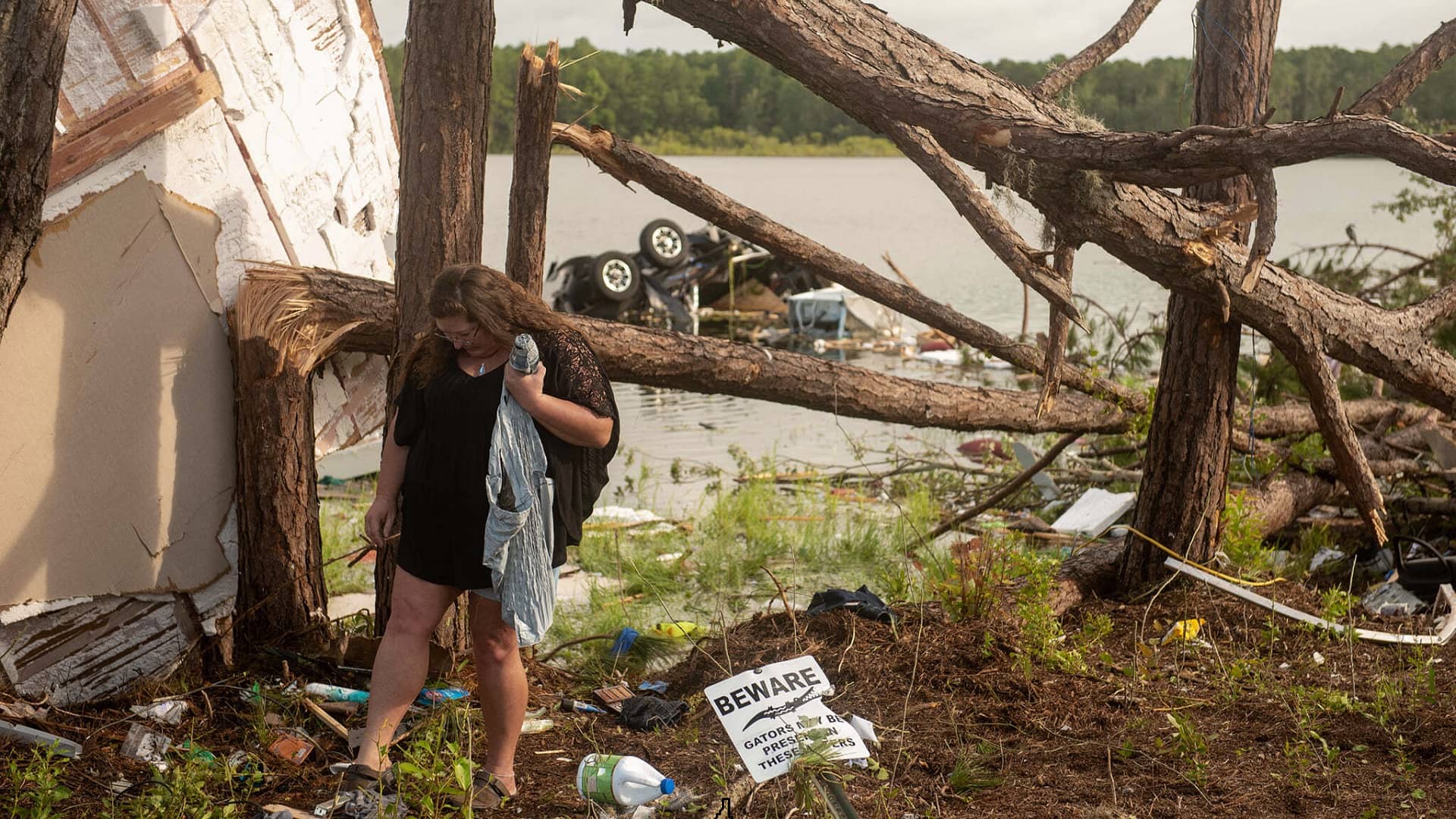 Maximum sustained winds from the storm were near 50 mph (85 kph) as it moved through New York City and Long Island Friday morning. Heavy rains were causing potential traffic hazards in New York City and nearby suburbs, which were already reeling from a deluge Thursday that flooded roads and at least one subway station.

The National Hurricane Center said a tornado or two was possible through early afternoon Friday over parts of Long Island and southeastern New England.

PHOTO: This photo provided by the U.S. Navy, Missy Lattanzie, an RV park resident, searches through her belongings that were destroyed after a tornado touched down Wednesday on Naval Submarine Base Kings Bay, on Thursday, July 8, 2021 in Kings Bay, Ga. Severe weather from Tropical Storm Elsa spurred tornado warnings in Delaware and New Jersey early Friday as the system moved over the mid-Atlantic states and into the northeastern United States. (Mass Communication 3rd Class Aaron Xavier Saldana/U.S. Navy via AP) 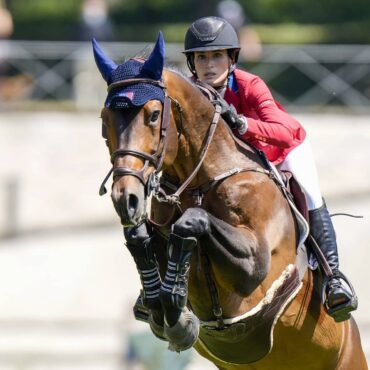 LEXINGTON, Ky. (AP) — The daughter of rock icon Bruce Springsteen and singer-songwriter Patti Scialfa has been selected as one of four riders on the U.S. jumping team that will compete at the Tokyo Olympics. Twenty-nine-year-old Jessica Springsteen is making her Olympic debut. She has said being selected would fulfill a lifelong dream. Springsteen will team with Kent Farrington, Laura Kraut and McLain Ward when the equestrian competition begins Aug. […]