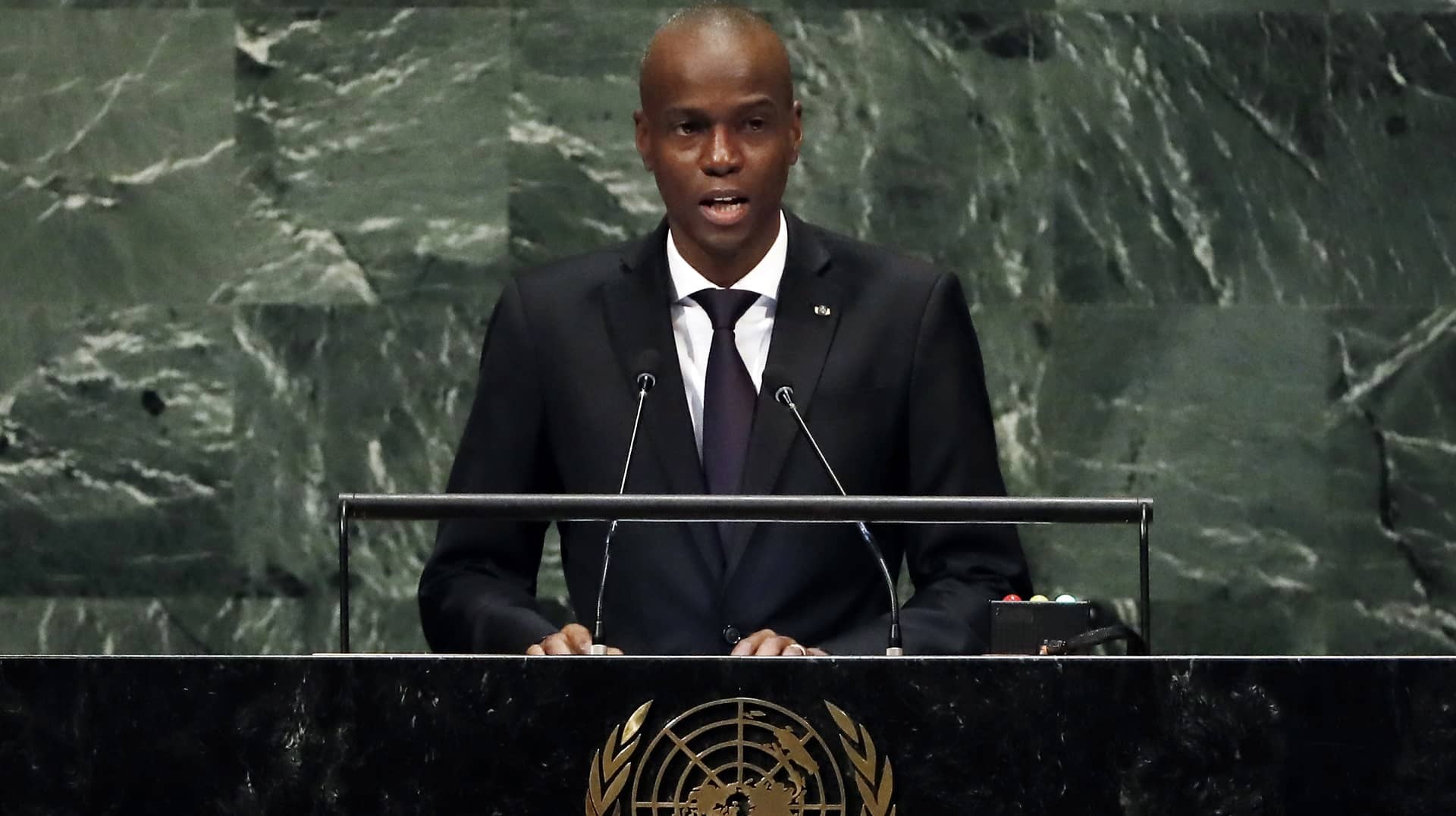 BERLIN (AP) — The assassination of Haiti’s President Jovenel Moïse has drawn shock and condemnation from leaders in Latin America, Europe and elsewhere, along with calls for calm and unity in Haiti.

Moïse was killed in an attack on his private residence early Wednesday, according to Haiti’s interim prime minister. First Lady Martine Moïse was shot in the overnight attack and hospitalized. It wasn’t immediately clear who was behind the assassination in the troubled Caribbean nation, which had grown increasingly unstable and disgruntled in recent years.

The Colombian, British and Spanish leaders were among those who condemned the killing, which the White House described as “horrific” and “tragic.” 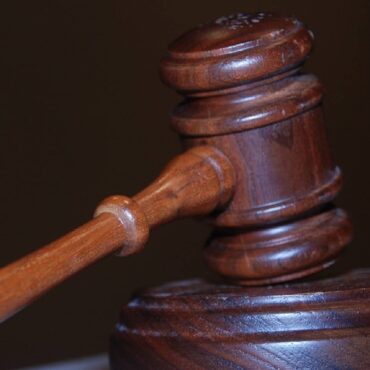 DOVER, Del. (AP) — Federal prosecutors in Delaware have decided not to retry four former executives for the only financial institution to be criminally charged in connection with the federal bank bailout program in the wake of the 2008 financial crisis. U.S. Attorney David Weiss said in statement Tuesday that his office has opted not to retry the former Wilmington Trust executives on fraud charges. The decision came after a […]