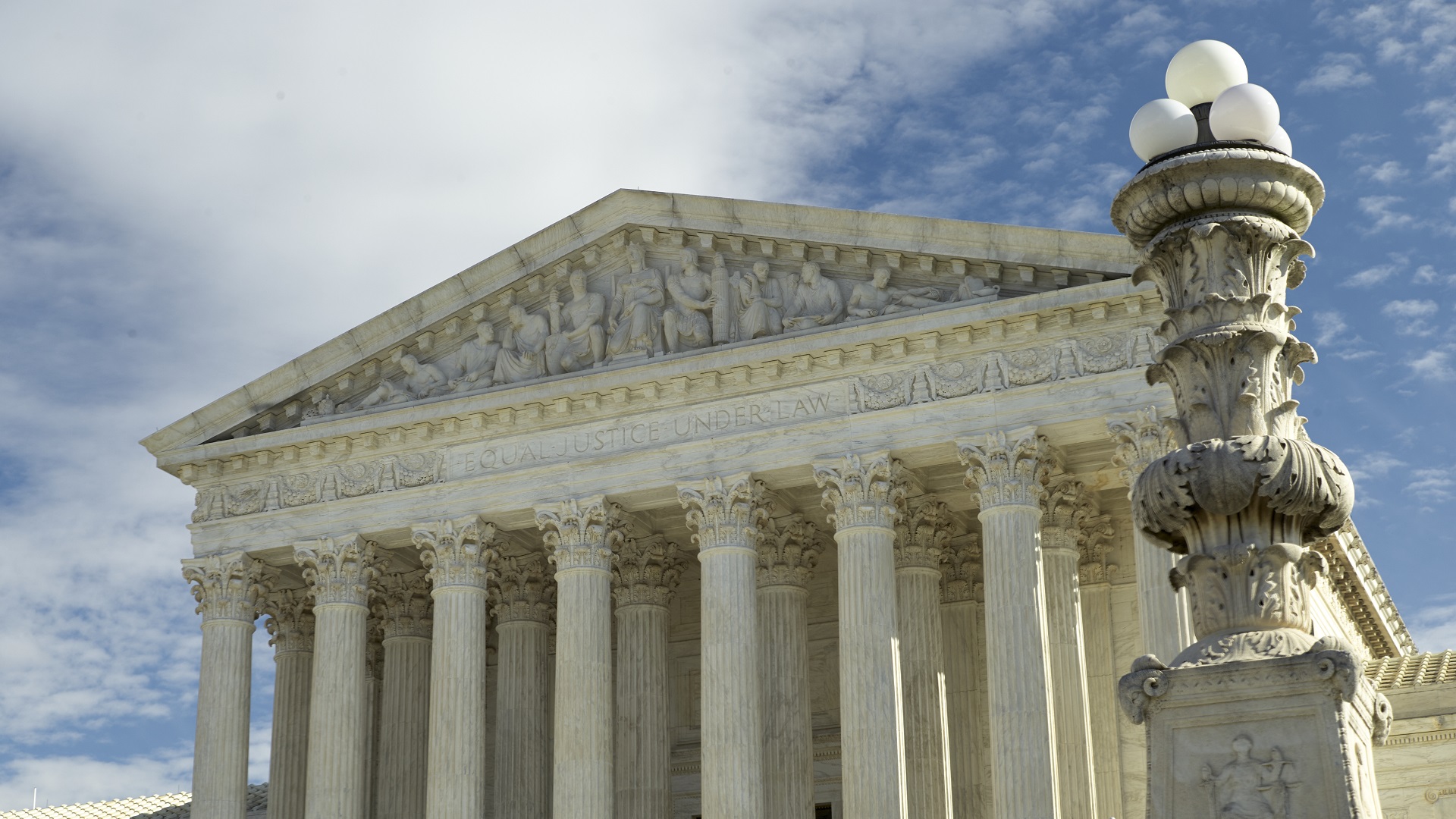 DOVER, Del. (AP) — Authorities say a suspected serial killer accused in the deaths of several people in Delaware and Pennsylvania has been indicted on 41 felony charges.

Delaware prosecutors allege in an indictment issued Tuesday that 39-year-old Keith Gibson killed two people and injured four others in Delaware during a weekslong crime spree earlier this year. Gibson is also a suspect in several murders committed in Pennsylvania this year.

They include the killing of his mother and the robbery and slaying of a north Philadelphia doughnut shop manager. It was not immediately clear whether Gibson has an attorney who could comment on his behalf. 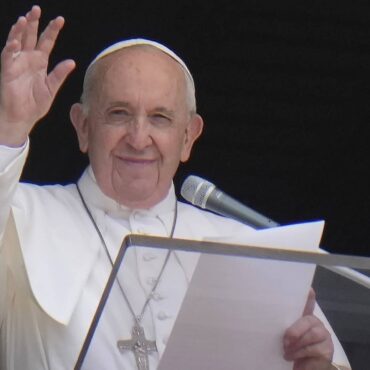 ROME (AP) — The Vatican says Pope Francis has eaten breakfast, read the newspapers and taken a walk as he continues recovering from intestinal surgery. A statement from the Vatican spokesman, Matteo Bruni, said tests performed following the pontiff's Sunday surgery to remove half of his colon yielded "good" and normal results. Bruni said Tuesday that Francis rested well overnight. The 84-year-old pope underwent three hours of surgery for what […]