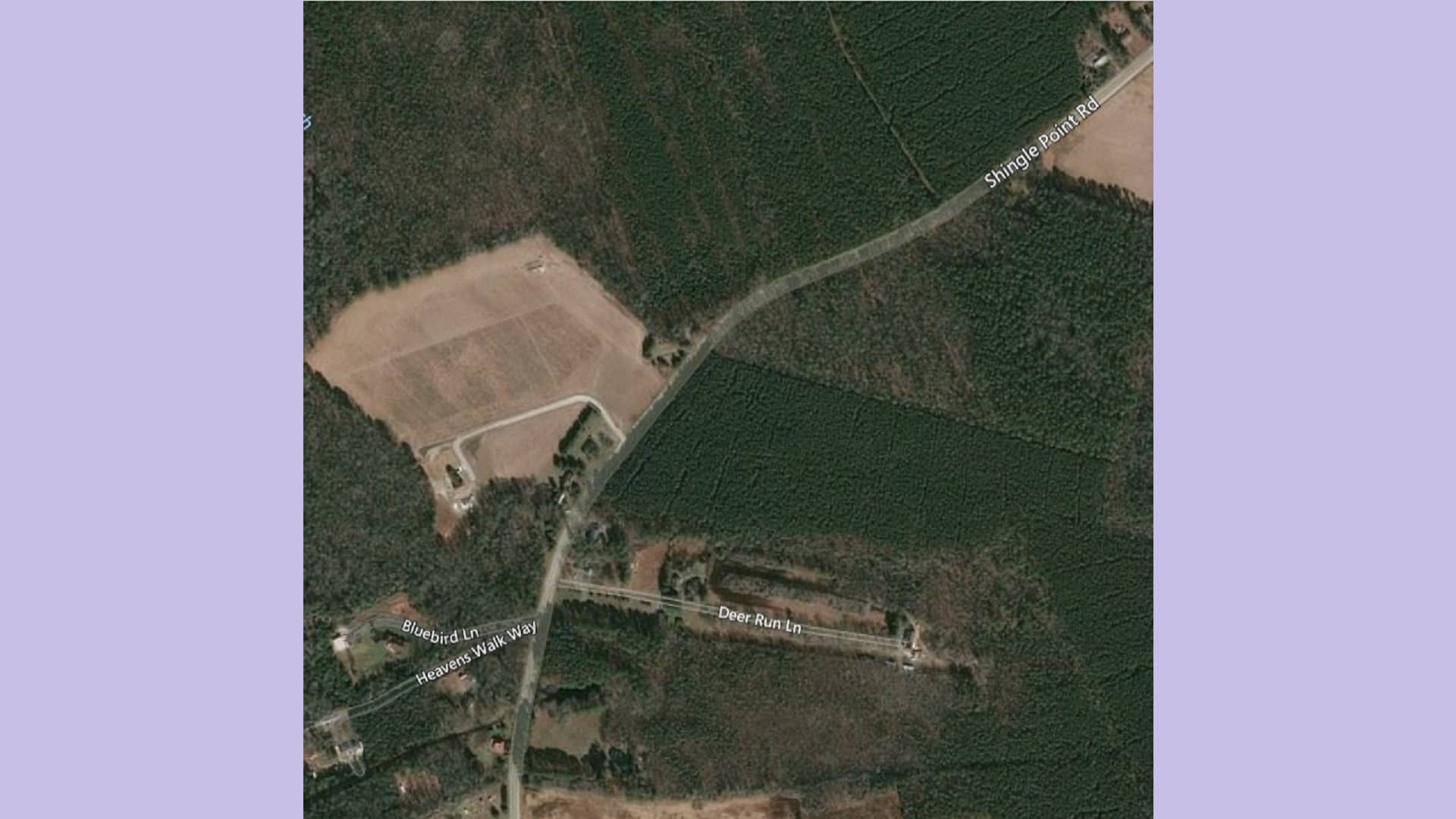 Georgetown, DE –Delaware State Police are seeking the public’s assistance in identifying and locating a driver involved in a hit and run crash that seriously injured a 12-year-old female Monday morning.

On July 5, 2021, at approximately 11:00 a.m. Delaware State Police responded to a hit and run injury collision involving a truck and ATV. Through witness interviews, troopers determined a flatbed truck pulling a trailer was traveling south in the area of 18000 Shingle Point Road, Georgetown. A red Honda Recon ATV with three juvenile occupants entered Shingle Point Road from a private driveway in the same area.

The flatbed truck attempted to avoid colliding with the ATV by entering the northbound lane but could not avoid striking the rear of the Honda Recon. As a result of the collision, the 12-year-old female rear passenger was ejected from the ATV and collided with the asphalt pavement of Shingle Point Road.

After impact, the operator of the flatbed truck stopped and checked on the occupants before fleeing the scene by traveling south on Shingle Point Road and possibly making a right onto Briarwood Road.

The 12-year-old female was transported by helicopter to an area hospital in critical condition.

The suspect vehicle is described as a white truck with a black flatbed. It was pulling a trailer with red wooden sides. No photographs are available at this time.

The operator of the truck is described as a heavyset white male wearing a red shirt. No photographs are available at this time.

This collision remains under investigation by Delaware State Police Troop 4. Anyone with information should contact Cpl/1 W. Wyatt Bullock by calling 302-856-5850. Information may also be provided by calling Delaware Crime Stoppers at 1-800-TIP-3333 or via the internet at http://www.delaware.crimestoppersweb.com . 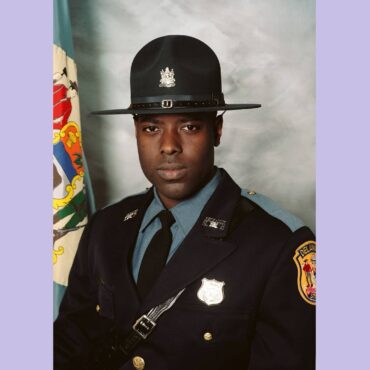 Foundation pays off mortgage for family of fallen officer

BEAR, Del. (AP) — A charitable organization has paid off the mortgage on the home of a late Delaware State Police corporal who was fatally shot in the line of duty. Delaware State News reports the mortgage on the home of Cpl. Stephen Ballard was one of 19 the Tunnel to Towers Foundation satisfied this year in observance of Independence Day. Ballard was shot and killed April 26, 2017, when […]