One dead, three injured after gunfire breaks out in Dover 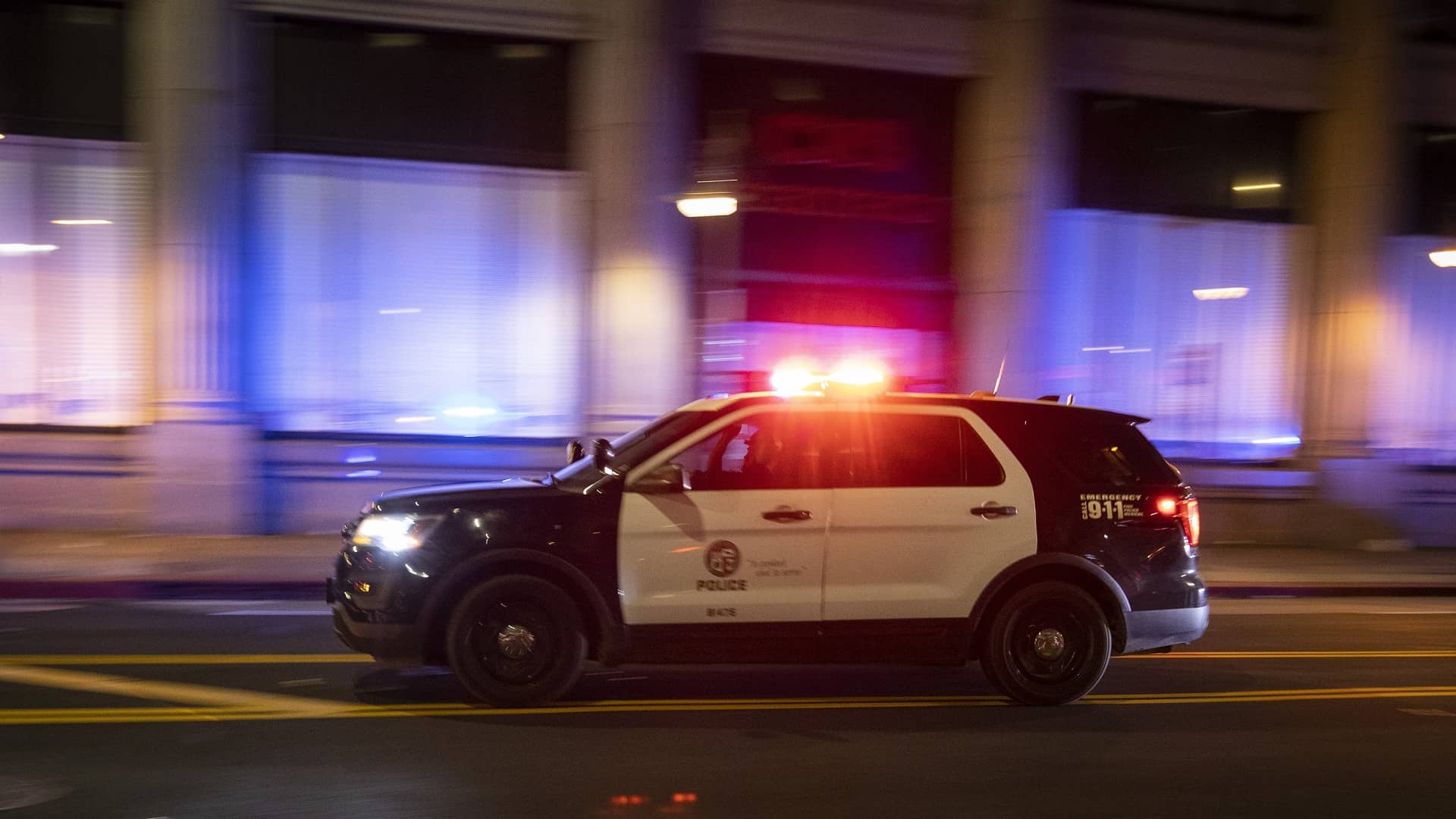 DOVER, Del. (AP) — Police in Delaware’s capital city are investigating a late-night shooting that left one man dead and three other people injured.

Dover police say a group of people were gathered on South New Street when gunfire broke out shortly after 11 p.m. Wednesday. Investigators believe that at least 47 shots were fired. Nineteen-year-old Tysean Nelson was found dead near the shooting scene.

A 40-year-old woman suffered a leg injury and drove herself to a local hospital. A 39-year-old man and a 22-year-old man were taken by ambulance to the hospital. 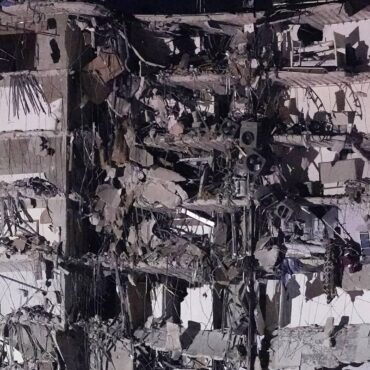 SURFSIDE, Florida (AP) — A fire official says the bodies of four additional victims have been found in the rubble of a collapsed condo tower, raising the death toll to 16 people. Miami-Dade Assistant Fire Chief Raide Jadallah told family members at a morning briefing that rescuers found the bodies Tuesday night. He said the victims' next of kin had not yet been identified. Jadallah says that in addition to […]